‘I’ve gone and there’s been well over 10 people all in this small area, and no one’s wearing a mask’ 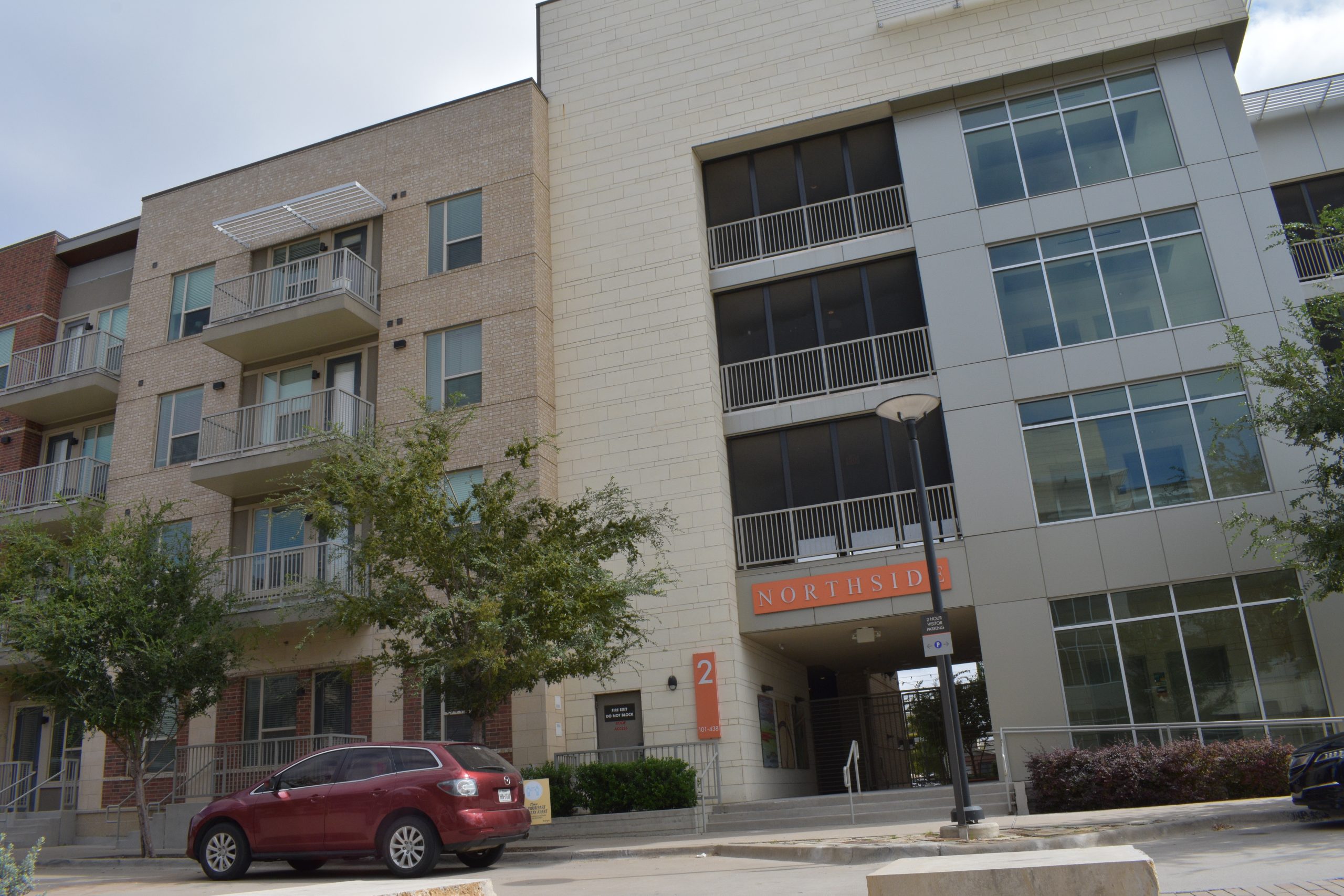 A Northside spokesperson said that the health and safety of residents is their top priority.

According to information posted on Northside’s website regarding their Partner2Prevent initiative, current safety measures include touchless keys for residents, access to virtual fitness classes, attendance limits on events and the use of an online scheduling system for the fitness centers and pools. Additionally, the initiative webpage states that “dedicated community assistants” have been appointed to monitor occupancy in common areas and clean high-touch areas “on a regular basis using an EPA approved disinfectant.”

The website does not mention any Northside policies on mask use, and it does not explicitly ban group gatherings.

At the beginning of the semester, UTD prohibited students from assembling in large groups. In an email statement sent to the student body on August 21, Vice President for Student Affairs Gene Fitch announced that risky social gathering behaviors would not be tolerated.

However, some residents have raised concerns about large gatherings that have repeatedly occurred at the Northside pools. Biology senior Yumika Tayama witnessed a large group of people congregating and playing games when she was using the pool-side volleyball courts with three friends.

“It was over 20 people, and they moved all of the outside tables onto the sand where we were playing,” said Tayama. “None of them were wearing masks or anything.”

Tayama said that she and her friends left because the size of the group made them feel uncomfortable, but she walked by the pool the next night and saw the group again.

According to a post made on the UTD subreddit, in early September a group of more than 40 people – none of whom were wearing masks – gathered at a Northside pool. The crowd dispersed when a police officer showed up, but the Reddit user was concerned about the effectiveness of this response.

“Given the fact that these gatherings and parties haven’t stopped, it’s obviously not working,” the user wrote.

A Northside spokesperson, who wished to be attributed as such, said that Northside’s community assistants are expected to monitor usage and occupancy of the pools like they do with indoor community spaces.

“Northside has restricted occupancy capacity at each of its swimming pools and the fitness center,” said the spokesperson. “Reservations are required, and occupancy is monitored throughout the day.”

In addition to the time slot reservation system, Northside requires the use of masks in indoor spaces, and employees enforce mask use throughout the day, said the spokesperson.

But from what global business senior and Northside resident Nicolette Pearce has seen, neither the reservation system nor the mask requirement is enforced in the gym. She often sees residents using the fitness center without masks, and to her knowledge, employees have never asked to see a reservation confirmation. Additionally, some non-residents use the Northside gym because of the reservation system and capacity limits that the UTD fitness centers have implemented, said Pearce.

“Since UTD is enforcing a policy of having to put something in to go to the gym, a lot of UTD students are just coming to Northside,” Pearce said. “So that means that it’s over capacity as well at times. I’ve gone and there’s been well over 10 people all in this small area, and no one’s wearing a mask.”

Tayama also said that while she always sees employees wearing masks, resident mask use in the gym isn’t enforced, and it doesn’t appear that the gym gets cleaned.

“No one’s there working, and nobody wears masks, like maybe 30% of people wear masks inside of the gym,” said Tayama. “I’ve never seen any Northside employee clean the gym, and I know there’s self-serve wipes sometimes, sometimes they’re out. I’ve never seen anyone clean it.”

“The health and safety of our residents and staff is our top priority, and this has guided all of our decisions since the beginning of the COVID-19 pandemic,” the spokesperson said. “We continue to follow CDC recommendations and applicable state and local regulations.”