Time Warner wiring will be replaced and new hardware will be installed in the next few months to support the shift. Graphic by Anthony McNair | Mercury Staff.
Campus News
News

Residents of University Commons and University Village can look forward to faster Internet speeds and more reliable network support, thanks to an initiative by the Office of Information Technology and Housing and Building Operations.

The university is ending its nine-year contract with Time Warner this month and will instead activate CometNet in residential areas. The change was supposed to take place in February but was rescheduled for the summer to minimize potential internet service interruptions. Until this happens, the university will utilize Time Warner internet on a month-to-month contract.

For some, the university’s decision to migrate residential internet to CometNet is a much needed change.

“My internet in my apartment is awful. My connection is patchy and even on the best of days, the Wi-Fi speeds are slow compared to the campus internet,” said John Chan, a computer science sophomore and resident of Phase 8. “It’s gotten to the point where I’ll often go to the library to get work done.”

Other students, however, were wary.

“I feel like it could be an invasion of privacy,” said Christian Cortes, an electrical engineering sophomore. “I’m … concerned with now having to sign into my internet. I understand school Wi-Fi (is) tracked but I want to keep my home life … a bit private from my school life.”

The OIT contracted internet service in residential spaces to Time Warner in 2008 because it did not have the necessary infrastructure to implement an in-house solution. But as the university has grown, the needs of the university have changed. In addition to providing faster speeds, CometNet will provide access to resources that are only available on the campus network.

“We had conversations about what potentially we could do to provide a quality service to our students,” said Matt Grief, the associate vice president for student affairs. “A student can sit in their apartment, get on CometNet, authenticate, and be able to look up something in their research lab or … something in the library without having to come in from the outside.”

In preparation for the switch, the existing Time Warner wiring will be replaced in every residential building with new wiring capable of supporting faster speeds. New hardware will also be installed in each residential unit. The project is still in progress and is expected to be complete in May. During the summer, the campus will be gradually phased over to CometNet to avoid disruptions.

Once Time Warner internet is suspended, cable television services will also be removed. To replace this, the OIT has a proposal for internet-based television out for bid.

“I think we’ll see better speeds (and) overall quality from the campus internet,” Grief said. “The help desks will be operated by the campus staff, so there will be no calling Time Warner or Korcett for help.”

The cost of the upgrade, Grief noted, was significant because the recently-installed CometNet routers are some of the newest on the market and help desks will be staffed for support. However, rent will not go up solely because of this initiative .

“You want to be able to have control,” Grief said. “Sometimes it’s more difficult to deal with someone on the outside.” 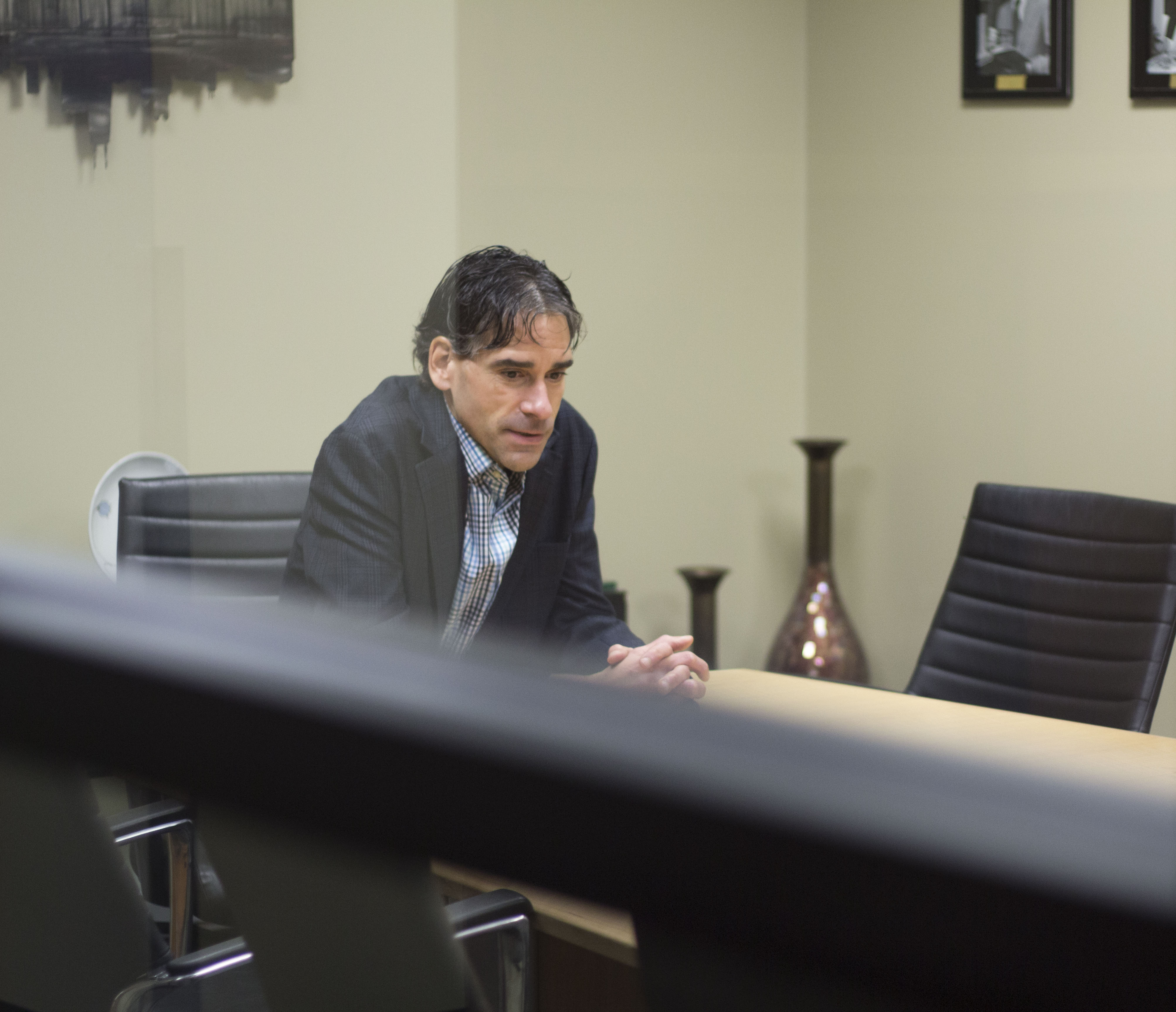