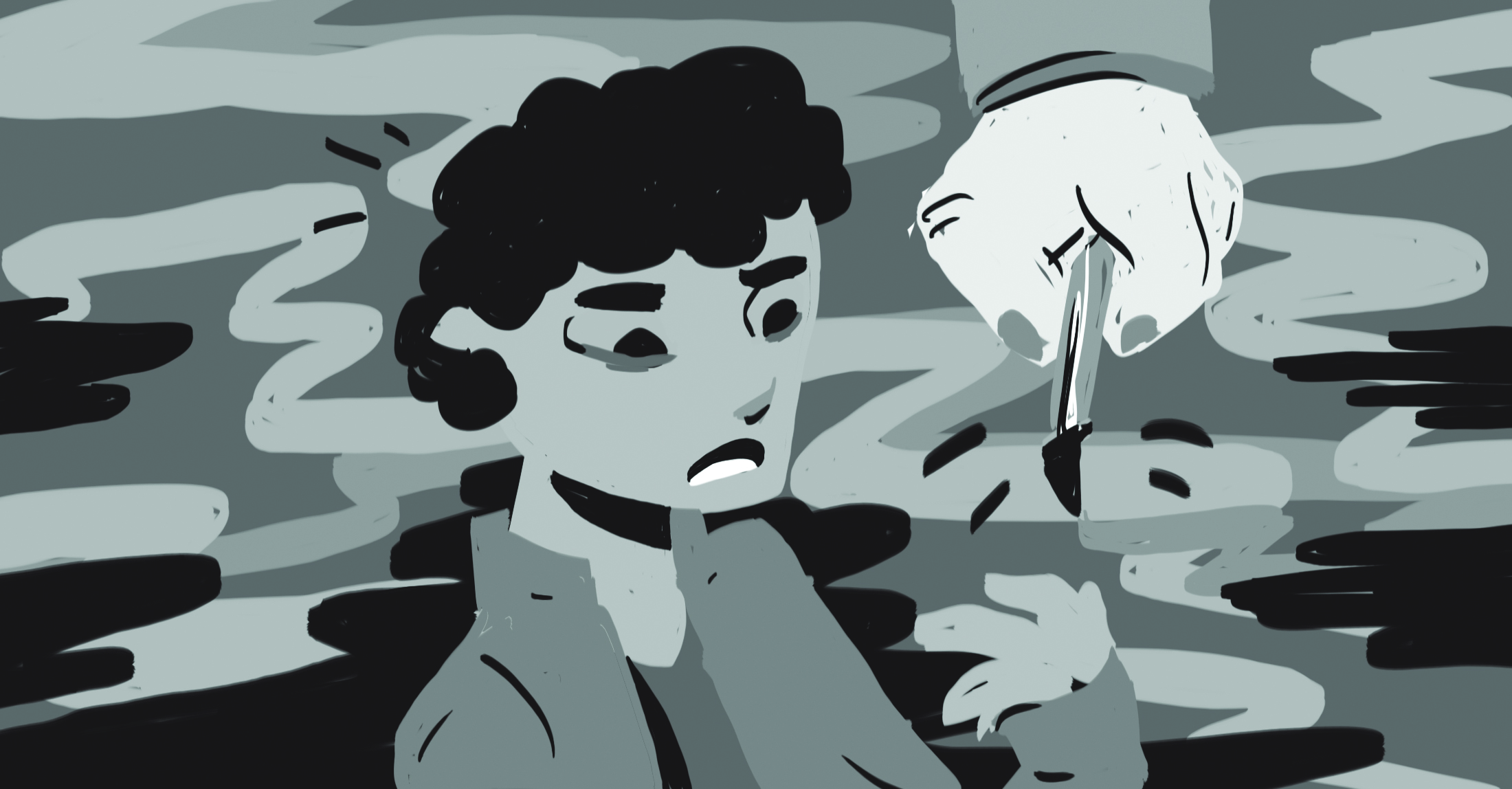 The campus tobacco ban, which will go into effect on June 1, is not a good idea. It will only cause stress to smokers, and the current smoking situation on campus does not warrant a ban.

According to the American Cancer Society, tobacco causes several health issues and prolonged use is harmful, but users are addicted to the nicotine contained in tobacco. Suddenly being forced to quit is going to cause an immense amount of stress to both students and faculty members, especially when the ban is extended to e-cigarettes and vapes. If e-cigs and vapes are still allowed, then people looking to quit can switch to those in order to get themselves off of their nicotine dependence, without all the extra carcinogens found in cigarettes.

In his email, President Richard Benson stated his main concern was assisting faculty, staff and students who suffer from nicotine addiction through the ban. Benson went on to explain that UT Southwestern and UT MD Anderson will aid people in overcoming their addiction. It’s great that resources will be available to those who are willing to quit the use of those products, but this will take effort on part of the students and faculty.

Students are busy, and may not have the time to put in the effort to quit smoking cigarettes. It’s easier for them to continue smoking, especially with the stress that comes with being a student. Not to mention the fact that some of them may not want to quit at all, meaning this ban is essentially going to force them to change their lifestyle, which can be very challenging.

The American Cancer Society states that almost 9 out of 10 adult smokers start the habit in high school. They start smoking as a result of peer pressure, parental influence or advertisements. Although smokers almost always understand the damage they are causing to their health by smoking, they may not want to quit simply because they like it, they like the relationships they have made as a result of it or they don’t want to go through the process of overcoming the withdrawals.

The resources provided by UT Southwestern and UT MD Anderson should be made available to anybody who wants to make an effort to quit smoking, and people should be encouraged to quit, but they shouldn’t be forced into it. A better solution than the tobacco ban would be to maintain the designated smoke areas, but perhaps put up signs encouraging smokers to stop and offer assistance in the Student Health Center.

The effects of second-hand smoke have been proven to be harmful to bystanders, which means that smokers can negatively affect the health of non-smokers. But if smokers stay in designated areas, away from groups of people, non-smokers are not affected.

A study done in 2014, published in BioMed Central found there were no contaminants that warranted attention found in second hand vapor, meaning that the ban on e-cigs and vapes is especially unnecessary, as these users are usually already making an effort to quit.

E-cigs are many people’s first steps to quitting tobacco. Although they are still used to maintain nicotine dependence, e-cigs and vapes allow one to control the amount of nicotine intake, thanks to the ranging levels of it in different e-liquids.

Quitting cold turkey is incredibly hard because of all the withdrawal symptoms that come with it. These include dizziness, depression, anxiety, headaches and many more. It is a lot easier to avoid or manage these symptoms by steadily lowering the amount of nicotine rather than suddenly stopping.

Currently, UTD is the only school in the UT system that does not have a tobacco ban in place. UT Austin implemented its ban in order to receive more funding for cancer research from the Cancer Prevention and Research Institute of Texas. It is not clear if there are any similar overarching reasons for UTD’s tobacco ban.

Instead, resources should be available on campus to aid nicotine addicts overcoming their dependence. Currently the designated smoking areas do a good job of keeping smokers away from bystanders, but if these aren’t sufficient, then more secluded areas could be added. Although the intentions of the tobacco ban are well meaning, the reality is that it will not solve any problems, and will only cause more issues around campus. 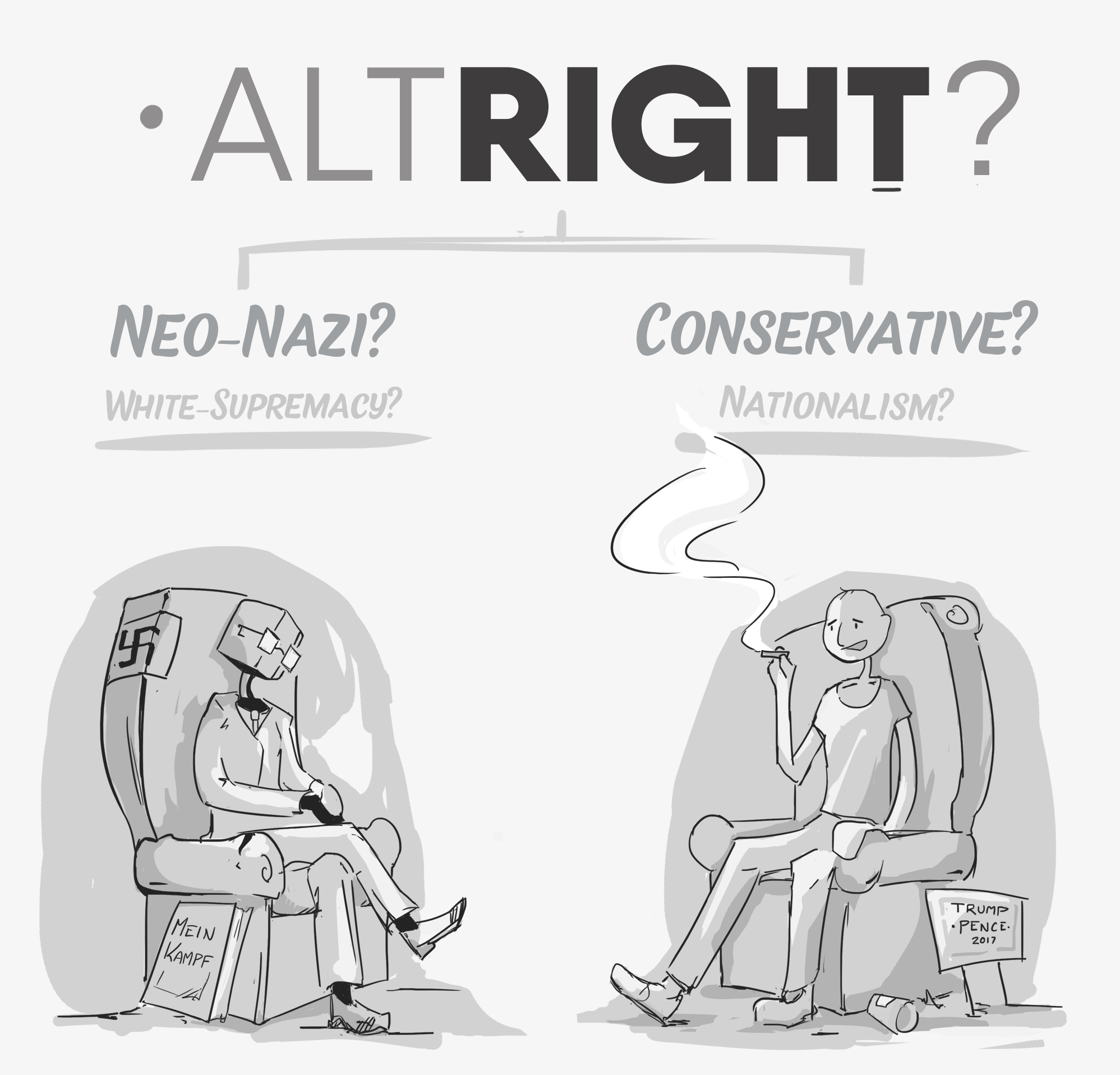