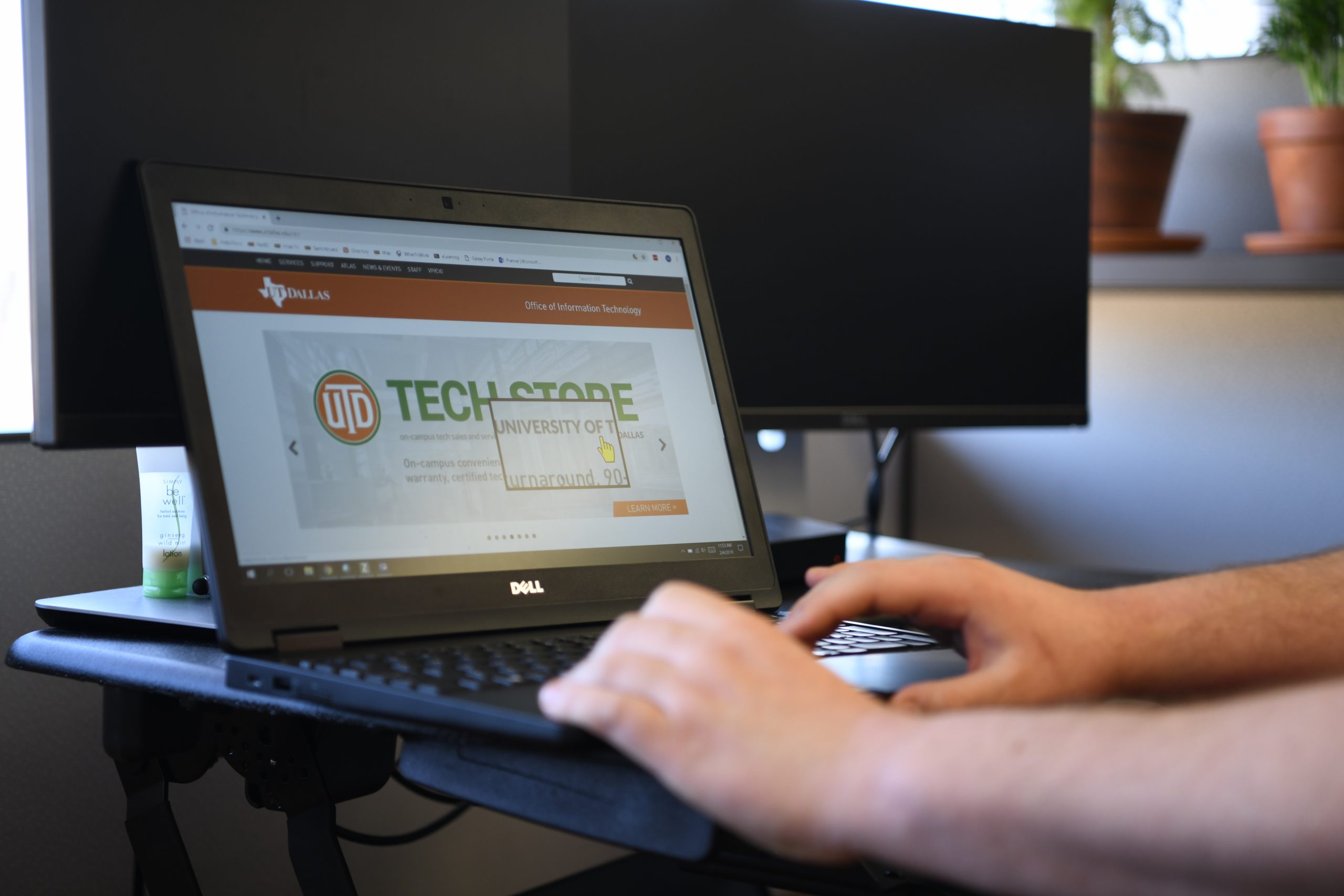 When classes shifted online in April, Labiba Halim said her usual accommodations were more challenging to come by. Photo from Mercury Archives

When classes transitioned online, psychology junior Labiba Zarin Halim said she was not adequately accommodated and is concerned about how the OSA will function in the fall.

Halim is deaf, and the OSA typically provides her with accommodations including a Signed Exact English interpreter, extra time on her exams, preferential seating to view her interpreter and closed captions if there are videos in the class. In addition, she tries to make friends who will take notes as an additional resource. When COVID-19 procedures went into effect and classes shifted online, Halim said her usual accommodations were more challenging to come by.

“It was really up to me to pick up the extra time and learn and understand the material,” Halim said. “It was very frustrating. There were days that I didn’t want to join my classes because at times I feel I’m learning nothing valuable out of it besides reading the material and taking tests for hours.”

Her interpreter could not log into her classes, note-taking was nonexistent and the live-captioning option on Microsoft Teams was riddled with errors, delays and missing phrases. Instead, she had to FaceTime her interpreter during class. Information was often lost in the process of sharing audio over a secondary platform. In addition, it was challenging to balance paying attention to her interpreter and visual cues from the lecture.

“I’m left to my own devices to handle the classes on my own,” Halim said. “I would say universities are not keeping the disabled community in their minds. We’re the largest minority and it’s nothing new when we’re left behind with lack of access.”

UTD is planning on resuming classes in the fall with a hybrid of in-person and online classes. Halim said online classes may have the same problems that spring semester suffered from, whereas attending lectures in person would be pointless because wearing masks is mandatory.

“It would be useless for me,” Halim said. “I rely on body language, facial expressions and lip reading. I’m a visual person so I’ll be stuck doing my work remotely full-time.”

In a previous interview with The Mercury in April, OSA Director Kerry Tate acknowledged difficulties during the transition period to online classes, but committed to building accessible content. The OSA has declined to comment on this story.

Halim said that the OSA did get better at managing interpreters throughout the spring and she acknowledges that the initial online transition was very difficult.

“So much has changed with COVID-19. I really don’t blame UTD for not stepping up as much as they could because it’s new to them,” Halim said. “But at the same time, there’s not much they did to succeed because it happened halfway through the semester.”

The CDC estimates that over a quarter of the American adult population has some kind of disability. The Americans with Disabilities Act, which mandates certain accommodations for people with disabilities, was last amended in 2008. Halim said that it is particularly outdated in regard to new developments in technology.

“I want people to know that we’re paying for our education that isn’t always suitable for our needs. We’re trying to live our best life as much as we can while getting the education we certainly deserve,” Halim said. “I feel that I’m not being seen or heard.”

‘If those 90 days pass, they lose their status and they’ll have to go home’