‘If those 90 days pass, they lose their status and they’ll have to go home’ 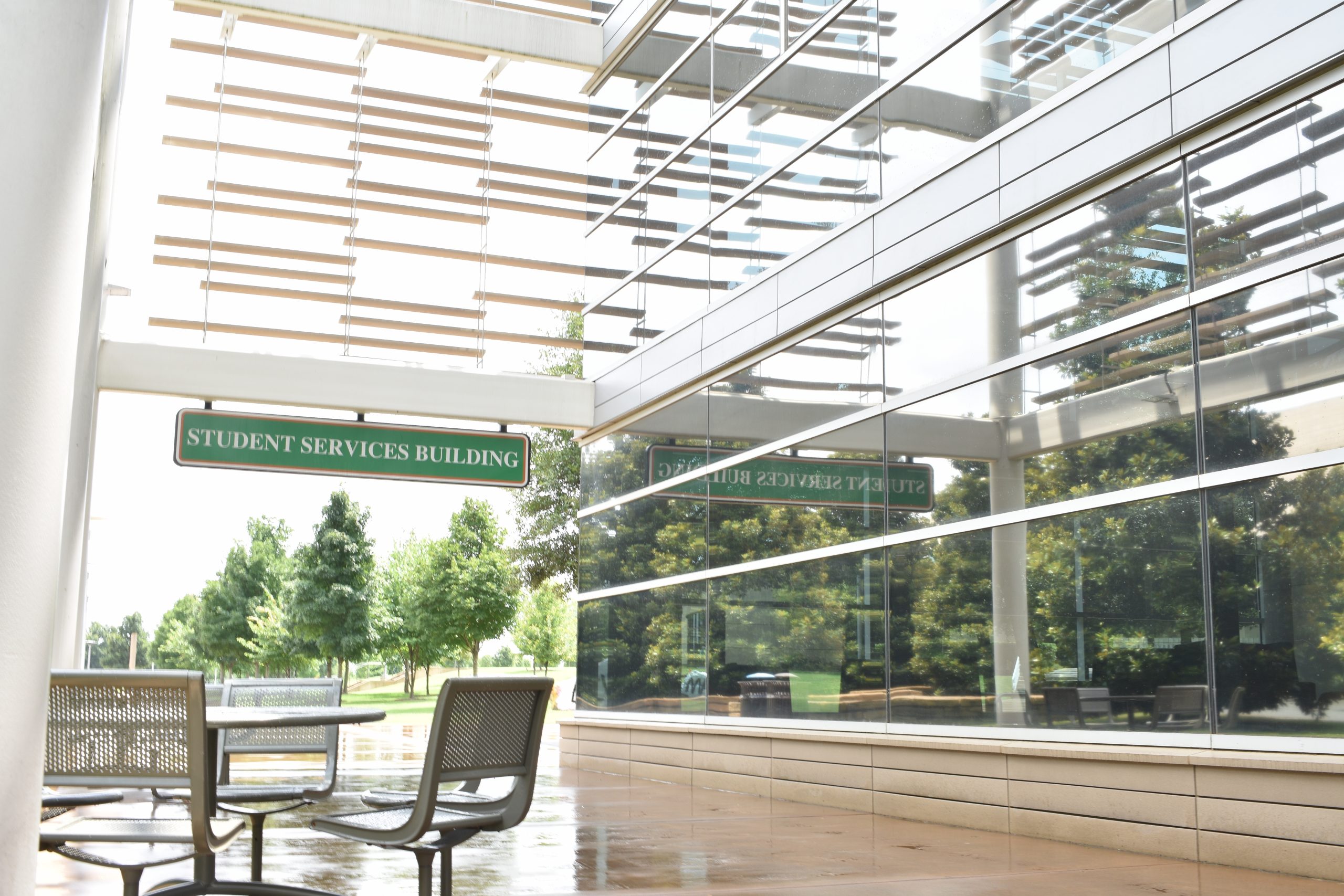 Parth Supekar, UTD ‘20, took out $60,000 in student loans, and now is struggling to find employment

International students who graduated in May 2020 face questions about their employment and residency status amidst a shifting market.

After completion of UTD’s graduate program, many international students choose to stay in the United States to pursue employment for up to a year past their graduation. This Optional Practical Training (OPT), designed to complement their academic education, is possible through their F-1 academic student visa.

After applying for and receiving their Employment Authorization Document (EAD), graduates have 90 days to find a job. COVID-19 has caused some companies to rollback hiring schemes and internship programs. For international students who have received an EAD, landing a job in this turbulent market is the difference between continuing their legal stay, returning home or changing their immigration status.

Parth Supekar graduated in May with a M.A. in supply chain management. Though the novel coronavirus sent his roommates home, he is still living at Northside, trying to find a job for his OPT instead of returning to his home in India.

“Our UTD campus used to be so full of life and now there is no one there,” Supekar said. “One year ago, there were a bunch of people playing there (on the soccer fields). Now it is completely empty.”

Supekar received his EAD in early June and has been actively applying to jobs since. He said that there are limited job postings, and those that are available have a note that the hiring is frozen. Job said he felt so overwhelmed that he called his mother, who is still living in India.

“I told her I’m trying too hard and expenses are shooting. I am not getting any interviews. I had a couple of interviews and when they learned that I was an international student, they said that ‘we don’t hire internationals,’” Supekar said. “I asked my mom, ‘should I just quit and come back home?’”

Though coronavirus became a more visible threat in the spring, no adjustments were made to the 90-day period for OPT.

“We thought maybe for a short period of time, maybe a couple of months there could be some sort of relief,” Ustun said. “But given the current administration and the immigration policy they’re running, we were a little naive to think we would get some relief.”

Dobrina Ustun, an employment-based immigration attorney in the Dallas-Fort Worth area, has been working with international students and watching coronavirus’s impact unfold.

Now, students find themselves at the whim of their employers. As businesses scale-back programs, they have to find new employment before the 90-day limit.

“If those 90 days pass, they lose their status and they’ll have to go home,” Ustun said.

Vineet Job graduated with an M.A. in supply chain management in May. He already has a job offer, but coronavirus slowed the processing of his application. He applied for an EAD card in February. It was approved in mid-June, but he is still waiting for the physical EAD card to arrive.

“To be honest, I’ve been going through hell,” Job said. “I’ve been feeling really sad, but you have to move on. You can’t just keep being worried about what is going to happen. There are some things that are completely out of my control. I can’t do anything to get my EAD card.”

He had a job lined up but cannot officially start until he receives his card. This is a process that can take a while. For example, Job said that last year, during the government shutdown, people lost their jobs waiting almost half a year for their EAD cards. But it still appears to be taking longer in Job’s case.

Job, beyond checking the mail every day, has been directing his energy towards online courses and a virtual volunteering program.

“If I sit and do nothing, I just go more crazy,” Job said. “The only thing I can do is keep on applying, talk to people, prepare for my interview.”

Students unable to find employment by the deadline are faced with a handful of options. They could pursue another graduate degree or further education, but that typically comes at a large cost.

Many students pay for their education with loans, just like many domestic students. International students cannot receive federal loans, so students unable to finance their education have to take loans out from their home country, Ustun said.

Supekar took out around $60,000 in student loans for his education. Now, though he cannot find a job, in addition to these loans, expenses like food and housing keep piling up.

Instead of pursuing another academic program, students can also change their status from F-1 to a visitor status. The danger here is that doing so prohibits them from legal employment in the United States. Another option is to return to their home countries.

Job said he has seen other international students who are afraid to go to their home countries.

“I feel that people once they come here, they are so desperate. They spend a lot of money coming here. They have this thing that they have to find a job here or it is like you die or something,” Job said. “Personally, I think that they should go for the best option that goes to them.”

Supekar said the decision is not so clear-cut. He is considering taking out more loans to continue his education if his 90 days run out.

“My parents dreamed about me coming to the United States,” Supekar said. “These times will pass. The job market in the whole world is down right now. It is in my home country, India, so I think staying would be the best active decision at this point.”

For the numerous international students with upended summer plans, it is a race against the clock to find a new way forward to maintain their legal status.

“If you talk to some other people, the story would pretty much be the same,” Supekar said. “Everyone is in a situation right now. It’s not just me: it’s everyone.”