Is the Cold War microwave-safe? Weisberg’s nonfiction debut wants you to throw away the leftovers 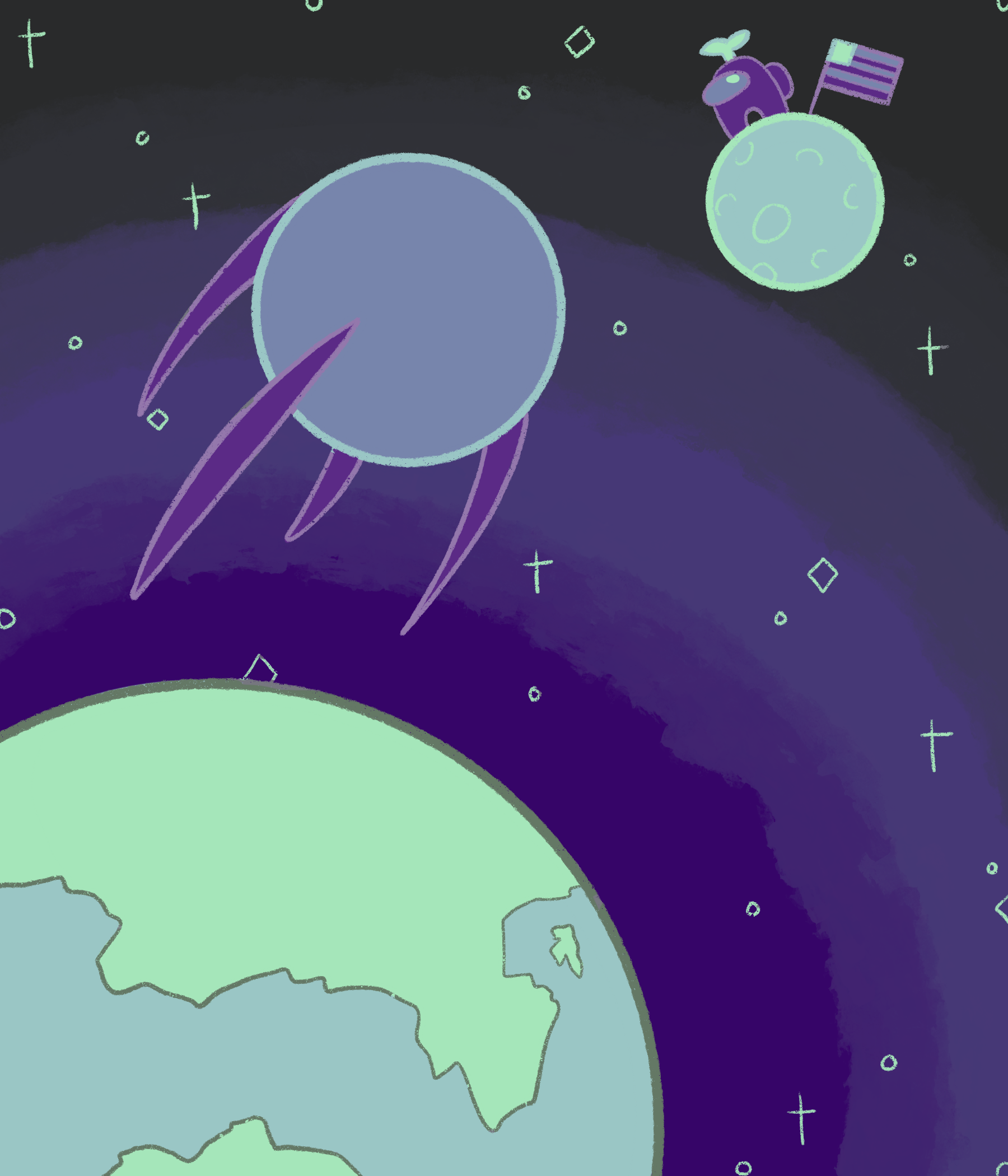 Thanks, UTD PD! First of all, for jumping my car battery so I could get home for Thanksgiving. Second, for the officer who explained his deep and abiding hatred of Russia and everything it stood for when I answered his, “Hey, what are you reading?” conversation starter. He had particularly strong words for Vladimir Putin (and China, but we’ll come back to that later). Before that exchange, I was reading Joe Weisberg’s latest novel — and first venture into nonfiction — from a fairly detached perspective. I’m Gen Z. I don’t remember 9/11, nevermind the Soviet Union.

That officer’s reaction, however, put things into perspective. Weisberg’s take on thawing out Russian-American relations remains controversial, with the “evil empire” still standing and often directly undermining U.S. interests. However, the ex-CIA trainee and “The Americans” creator argues, the comfortable split of us-versus-them, capitalists and communists, good and evil, is not only out of step with reality but risks getting us into a catastrophic conflict. And lest you think his creative credentials are in want of a foreign policy overhaul, Weisberg’s got back-cover recommendations from former CIA chiefs and Russian operatives alike.

Alright, so the argument’s convincing. But how do I persuade you to read this book, barring a shared nerdiness for foreign policy deep-dives? Easy. Weisberg is an award-winning television writer for a reason. The man knows how to hook an audience and keep them interested, no matter the subject. His unique blend of comedy and spot-on explanation makes it an excellent read for anyone…maybe too excellent, actually, as I had a hard time putting it down to study for finals. Between binging this and “Arcane,”I’ll have to start using “Cs get degrees” as a daily affirmation.

This book also occupies that very specific niche of nonfiction that’s a fascinating fusion of the author’s subject material and personal life. “Russia Upside Down” is as much of an exploration of psychology as it is of political tensions. The third chapter is quite accurately titled “Therapy.” A warning for anyone who hasn’t yet carefully examined how their political views are shaped by their personal experiences is due here, as Weisberg pulls zero punches in examining how his upbringing influenced his current opinions. Perhaps, take a self-reflection break there before reading on — I sure did. But once you accept that level of self-awareness and openness to change, the rest of the book’s brick-by-brick teardown of American assumptions regarding life in the Soviet Union and overall relations toward Russia will hit any preconceived biases like a sledgehammer.

This is one of the strongest points of the book, in my opinion. Weisberg lays out a battle plan for winning you over by tracing the paths that changed his own mind. Extraordinarily nuanced subjects are given excellent explanations that respect their complexity while still delivering blisteringly clear takes like, “To be consistent, if we choose to see only the terrible things the KGB did, we should look only at the terrible things the CIA did too. But if we see the CIA as complex, with good and bad sides, we have to do it for everyone.” This man takes around 70 years of rivalry and moral posturing out behind the shed with a rifle and comes back with a story about a farm upstate.

In the interest of the very self-awareness he advocates for, I acknowledge this review sounds like I’m equating U.S. and Soviet actions throughout the Cold War. Weisberg provides about 200 pages of detailed analysis on each of these points with individual citations and all the fervor of a man who’s successfully planned six seasons of a high-stakes spy thriller on primetime television. I don’t think my writing skills are up to task with communicating that, especially during this finals crunch. All I can do is point you in his direction.

But when you consider the policy implications of that acknowledgment, things become really interesting. After all, reframing U.S.-Russian relations and undoing Cold War hostility isn’t something that stops at the Iron Curtain. What other international actors do we turn our noses up at in the name of values and decency? When China — told you we’d circle back — is increasingly said to be a new Soviet-type enemy, the “them” to our “us,” what can we learn from our Red Scare missteps? If Weisberg is to be believed, we have more in common than we do apart, and that includes a future. With a case as strong as “Russia Upside Down,” I’m inclined to push against the conventional wisdom and reach out a hand…even when that conventional wisdom is what’s getting me home for the holidays.