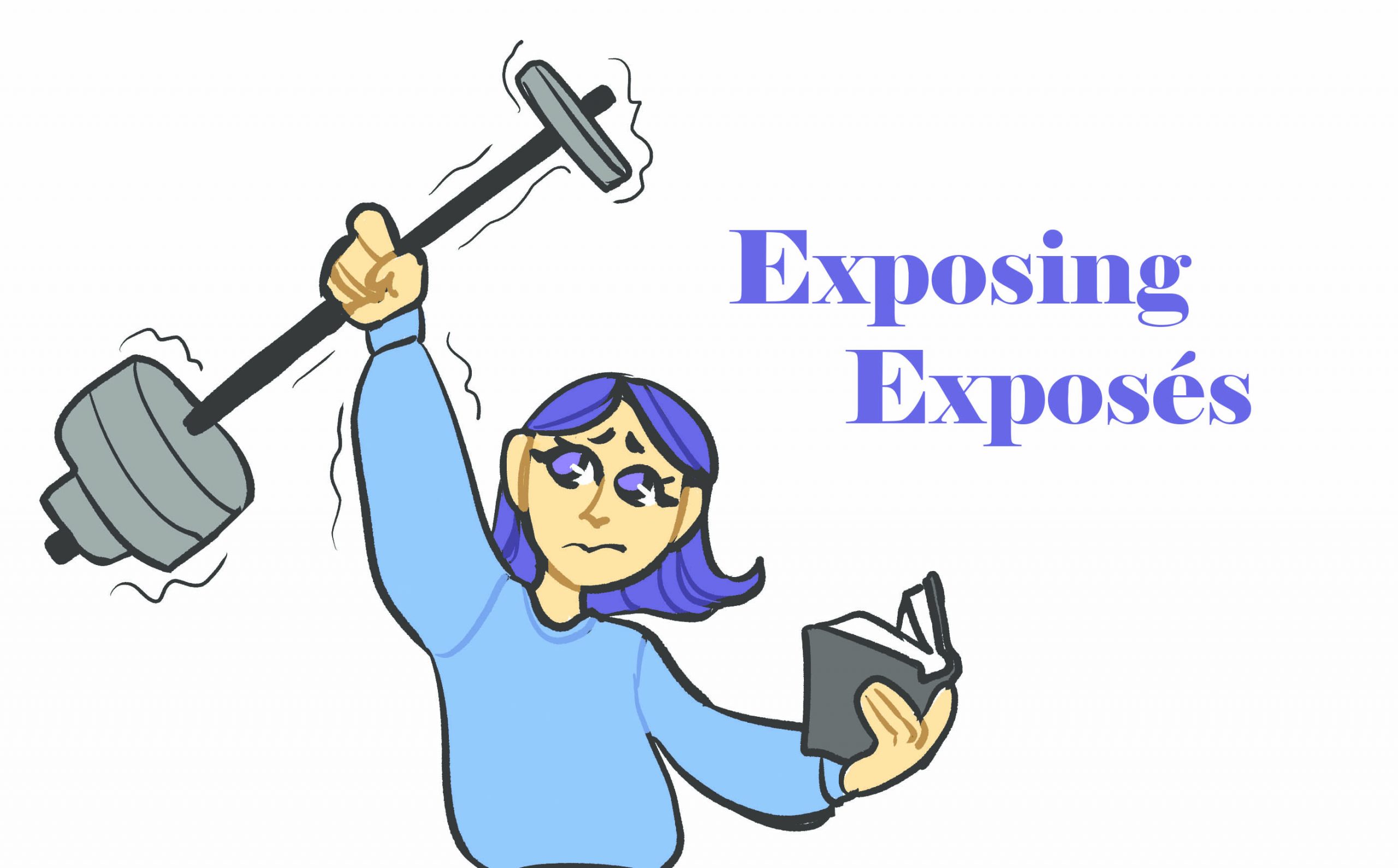 A critique of self-help book “Skin in the Game”

With great power comes great responsibility — or it should, in theory. Nassim Taleb, author of “Skin in the Game,” takes this to another level: we must be prepared to face potential consequences for every action we take and every word we say. If we don’t wish to incur the backlash, we should have no say in the matter. But what would happen to our discourse if we weren’t allowed to express our opinions unless we had personal stake in the matter at hand?

The majority of Taleb’s argument is self-contradictory — we’re to be wary of anyone giving unsolicited advice — which is exactly what “Skin in the Game” is. We’re to distrust academics and supposed intellectual discussion, while SITG is at its core an intellectual discussion. As other reviewers have noted, Taleb would face no repercussions for having extreme or incorrect philosophy; he’d then fail to have skin in the game of his own argument.

Throughout his analysis, rules that appear sound have scant evidence, and appear to be personal attacks rather than part of the overall argument. As he criticizes Thomas Picketty, Steven Pinker, Hillary Clinton, Monsanto, Salafi Muslims, academics and even book reviewers, Taleb begins to drift into an argument founded more on personal beliefs than universal truths. Still, SITG occasionally presents logical precepts that follow lines of reasoning.

In the discussion of trusting the advice of others, SITG is strong — conceptually. Do we trust the advice of those we know nothing about — that aren’t invested in us? Just like a bad relationship, caring about the opinion of someone who doesn’t care about you can only end up in heartbreak. Without facing the consequences of potentially destructive advice, words are nothing more than empty space. Invest in yourself and seek results from those you trust, not advice from a so-called “expert.”

Another counterintuitive — but logical — point argued by Taleb is that stubborn minorities force society to comply with their standards rather than majority rule. An example of minority dominance: it is easier for a family to eat vegan due to one person’s beliefs than prepare all meals with and without meat options. As the scale has increased, veganism has expanded to apartment living, office parties and the Golden Globes. On campus, minority rule is a way for smaller organizations to be heard; noncompliant groups with strong arguments are historically the ones that have enacted change here. A dynamic minority is then stronger than a stagnant majority.

However, Taleb’s dialogue on rationality — that what is rational is that which furthers survival of the self — can be disputed. We better understand rationality in terms of choosing pleasure and happiness, not survival. One would be more inclined to choose 10 years of happiness over 100 years of pain and suffering — choosing longevity and survival over happiness is therefore not always “rational.” In choosing how to develop our relationships, we look for what makes us happiest, not always what’s sustainable. We trust and invest in others, hoping — rationally — that they choose to trust us too.

“Skin in the Game” is therefore not a mantra to live by, but more a concept to understand in transaction with ourselves and others. Whether it’s at the individual or organization level, our interactions with others are governed by both trust and consequence. By trusting the opinions of others, we’re seeking success guided by our peers, while risking loss to ourselves or our groups lest they be wrong. Taleb’s argument of consequence may come from a place of personal interest, but we should still understand that when we choose to take risks, we’d better develop thicker skin.