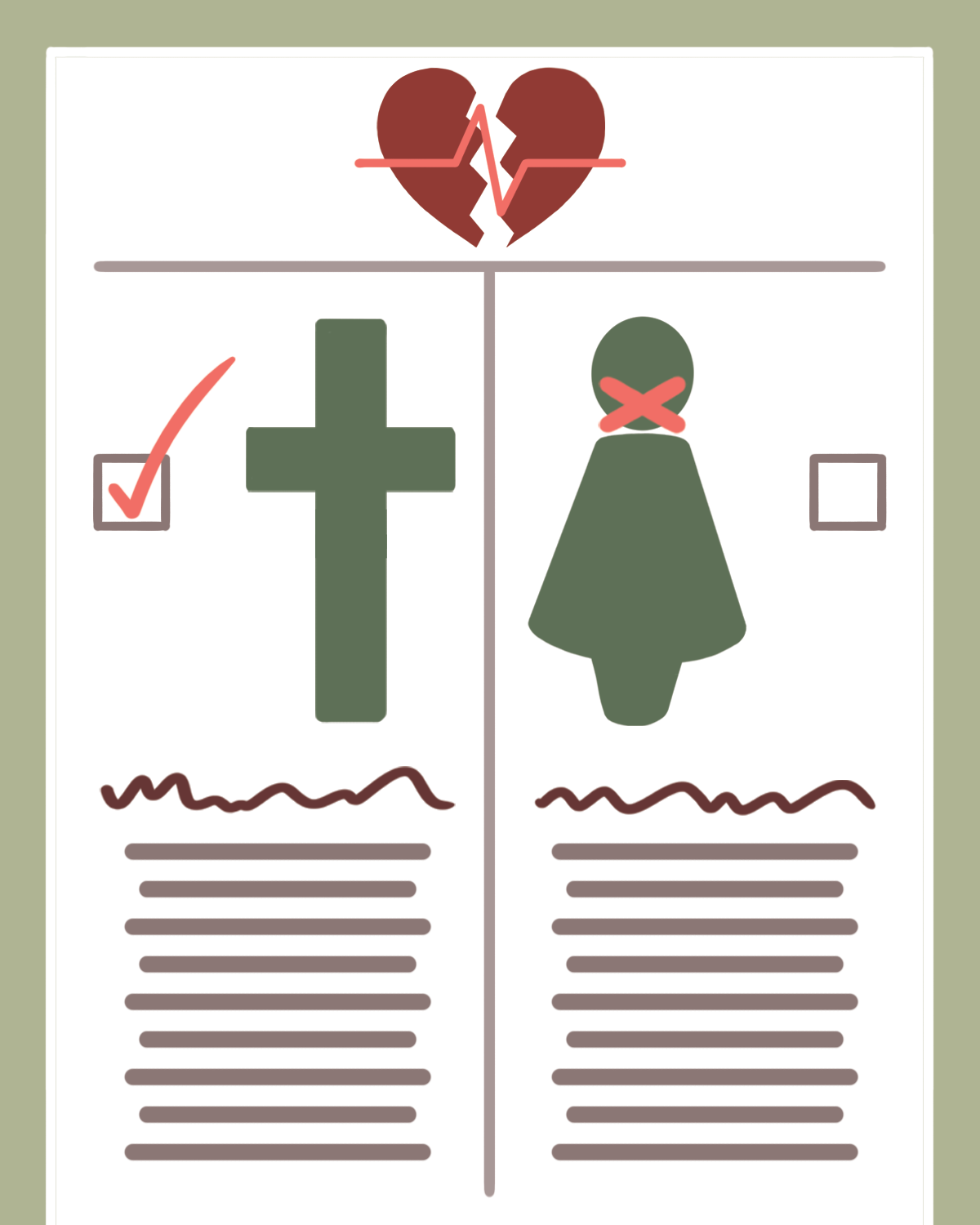 “Our Creator endowed us with the right to life, and yet millions of children lose their right to life every year because of abortion,” Texas Governor Greg Abbott says as he signs Senate Bill 8 (the Heartbeat Bill) into Texas law. In doing so, he maintains his stay on the list of politicians who have used God as a justification for passing oppressive policy.

The bill at hand bans abortion as soon as a fetal heartbeat is detected, which generally occurs five to seven weeks into a pregnancy – before or around the average time women begin to learn they’re pregnant – and makes no exceptions for rape. The law will take effect in September, with private citizens expected to enforce it instead of the government. These citizens can sue abortion providers and those who assist with the procedure, even if they are not personally affected by it.

Abbott’s reasoning for signing SB-8 is entangled with an appeal-to-faith fallacy in which he equates what is godly with what is lawfully correct. While there are times when religious stipulations might align with secular principles, the two aren’t necessarily linked, so it is safest to keep faith out of policymaking. Laws exist to govern all Americans – some of whom are not religious or do not even believe in God – so justification for laws should use rationale from existing legal principles and be as objective and unbiased as possible.

SB-8, however, goes against this by violating Supreme Court rulings and principles of the legal system. It breaches Roe v. Wade and Planned Parenthood v. Casey – which give women the constitutional right to an abortion without excessive government restriction – and is hypocritical in the sense that under the bill, private citizens are free to sue abortion providers simply if they’re unhappy with their practices, but abortion providers would need to incur tangible harm from the bill to sue the government.

Abbott’s appeal-to-religion fallacy also masks the reality that the bill likely won’t even effectively reduce abortion rates. The women who seek out abortions aren’t doing so because they enjoy it; it’s a last necessary resort, and restricting access to it won’t reduce the demand for it – it’ll just make abortion less safe as women seek alternatives. For abortion rates to actually decrease, the legislature needs to address the underlying causes. A study published by the Guttmacher Institute said there was an estimated 7% reduction in national abortion rates from 2014 to 2017 when women had more access to affordable long-acting birth control. Similarly, a study from the Washington University School of Medicine showed a significant drop in abortion rates from the national average, when the nearly 10,000 participants in the study had access to either short or long-acting birth control. Despite evidence that access to affordable contraceptives helps decrease abortion rates, Texas – which has the ninth highest teen birth rate in the country – is one of only two states in the nation that doesn’t cover birth control on children’s health care plans. Texas also places a higher priority on teaching abstinence-before-marriage (which, like SB-8, has a basis in religious ideology) instead of contraception-ed in sexual education, even though the latter is demonstrated to be more effective in preventing unplanned pregnancy. Accessible contraceptives and comprehensive sexual education are supported ways to help reduce abortion rates, not a heartbeat bill, which serves to harm women and help no one.

Religion shouldn’t be the only metric of sound policy, and SB-8 fails to stand on its own merits under any other standard. While the Heartbeat Bill is now a part of Texas law, it doesn’t have to remain that way. The most practical course of action to take against SB-8 would be to donate, raise money or advocate for legal agencies and interest groups that can challenge SB-8 in court and represent plaintiffs who can’t afford attorneys. Organizations able to fight SB-8 on the legal front include NARAL Pro-Choice Texas and Texas’s American Civil Liberties Union. By empowering the organizations that can fight the Heartbeat Bill, overturning SB-8 can become a reality.