Session ends with wins, lost chances for the GOP 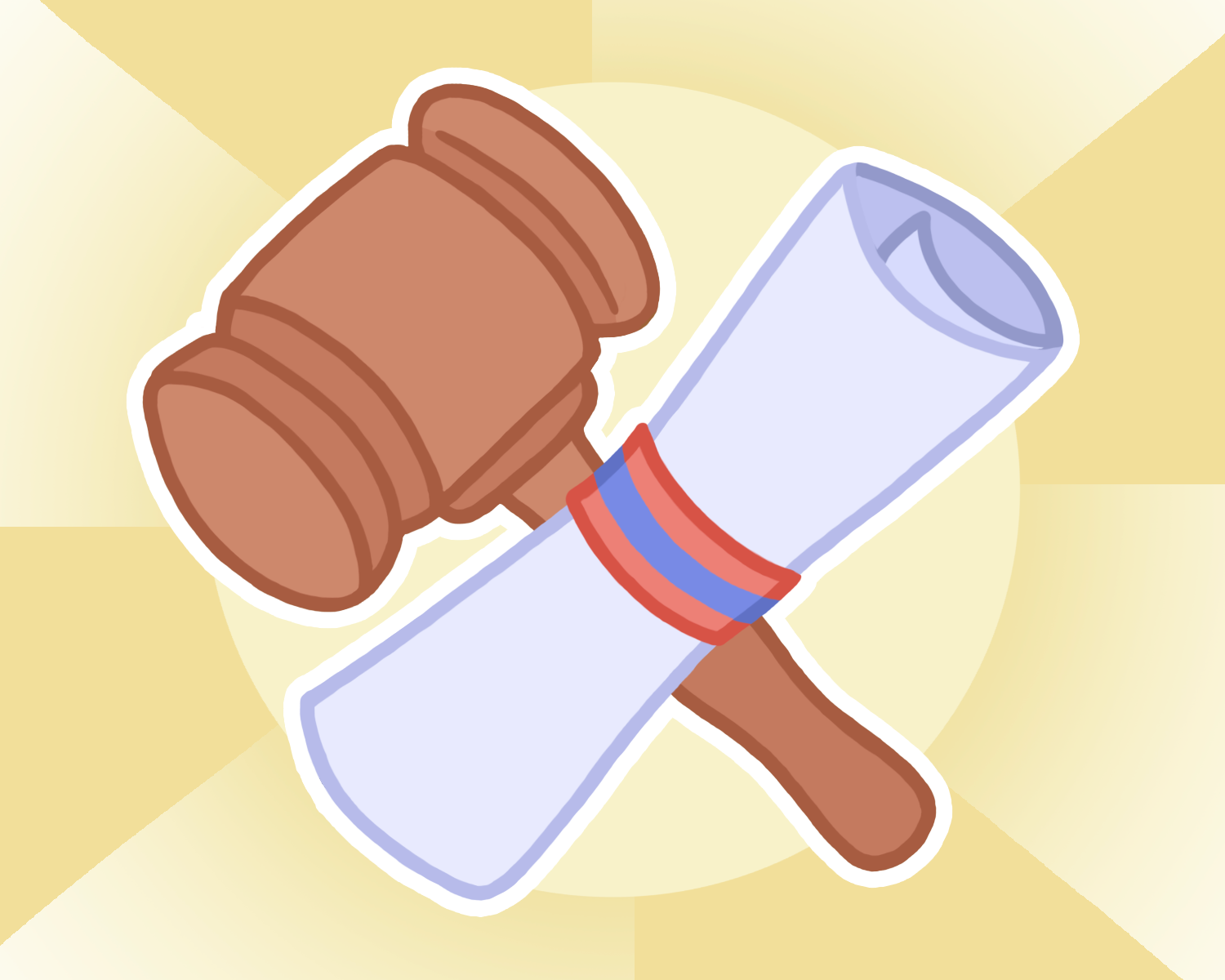 Texas GOP lawmakers passed most of the carryover priorities from the 2019 legislative session. However, it is disappointing that they could not finish passing the new priorities they set for this year and must save those leftovers for a special session.

In 2020, the Republican Party of Texas passed eight legislative priorities for the 2021 legislative session: election integrity, religious freedom, abolition of abortion, constitutional carry, monument protection, banning child gender modification, school choice for all, and banning taxpayer-funded lobbying. When the session ended in May, our lawmakers had only managed to pass bills relating to the first five of those priorities.

Nevertheless, the Texas GOP secured three major wins this session, most notably Constitutional Carry, which conservative activists have been pushing for years. Following concerns that Lieutenant Governor Dan Patrick would not allow a vote on the Senate floor, Constitutional Carry was passed by both chambers and signed into law by Governor Greg Abbott. The bill, which allows law-abiding gun owners to carry a handgun without a license, is a major step in the right direction for preserving our Second Amendment rights and puts Texas on par with several other conservative states.

The legislature also took steps to protect churches from being forced to close, as happened in Harris County near the start of the coronavirus outbreak. HB1239, authored by McKinney Representative Scott Sanford, sponsored by Senator Angela Paxton and now signed into law by Abbott, prohibits the government from closing places of worship in Texas. SJR27 takes this a step further, proposing this law be enshrined in the Texas Constitution. Texans will have the opportunity to vote in support of this constitutional amendment this November.

Despite these victories, many conservatives left this session feeling sour due to several other important priorities dying this session. The most extreme example of this is SB7, the Senate’s omnibus election integrity bill. This 67-page bill – deemed by President Joe Biden to be “un-American” and “an assault on our democracy” – encapsulated Republicans’ most sweeping election integrity laws this session. SB7 died in the House due to a disappointing walkout staged by House Democrats, keeping the legislature from meeting quorum and stopping them from voting on any bills. Despite Abbott’s signing on two smaller election integrity bills, SB1111 and HB574, they are not enough to truly protect our elections from potential mail-in fraud and improper voting rule changes.

Other GOP priorities, however, were not as lucky to get even a single law passed. Two GOP priority bills that died in the House, SB1311 and SB1646, would have updated the definition of “child abuse” and banned health care providers from performing surgeries and prescribing medication to children in an attempt to transition from their biological sex. The failure to pass these bills, unfortunately, leaves the door open for parents to have their children undergo life-changing procedures before their minds and bodies have even fully developed.

Furthermore, House Democrats killed a taxpayer-funded lobbying ban by using a strategy called chubbing, where representatives speak for long amounts of time on unimportant bills to run out the clock. Because of this, local governments may still pay lobbyists with taxpayer money to, ironically, lobby against taxpayers’ best interests. Also not passed this session were the only two school choice bills filed, SB1968 and HB4537, which would have allowed low-income families to apply for a tax-credit voucher to increase schooling options for disadvantaged children.

Abbott has plans to call two special sessions before the fall to get key priority bills passed that failed during the regular session. I congratulate our local Republican legislators, Representatives Jeff Leach, Matt Shaheen, Scott Sanford, Candy Noble and Senator Angela Paxton, for authoring important GOP priority bills this session, but the work of our representatives and ourselves is far from over. Important bills like election integrity must not be stopped by Texas Democrats again. Conservatives can ensure that happens by urging their Republican representatives to vote for GOP priorities in the upcoming special sessions.