This Halloween, skip the scary movies and shiver in fear at the haunting grounds right on campus. Berkner Hall, a storm drain to the north and the abandoned gazebo by Parking Structure 1 all have stories and creepy histories. 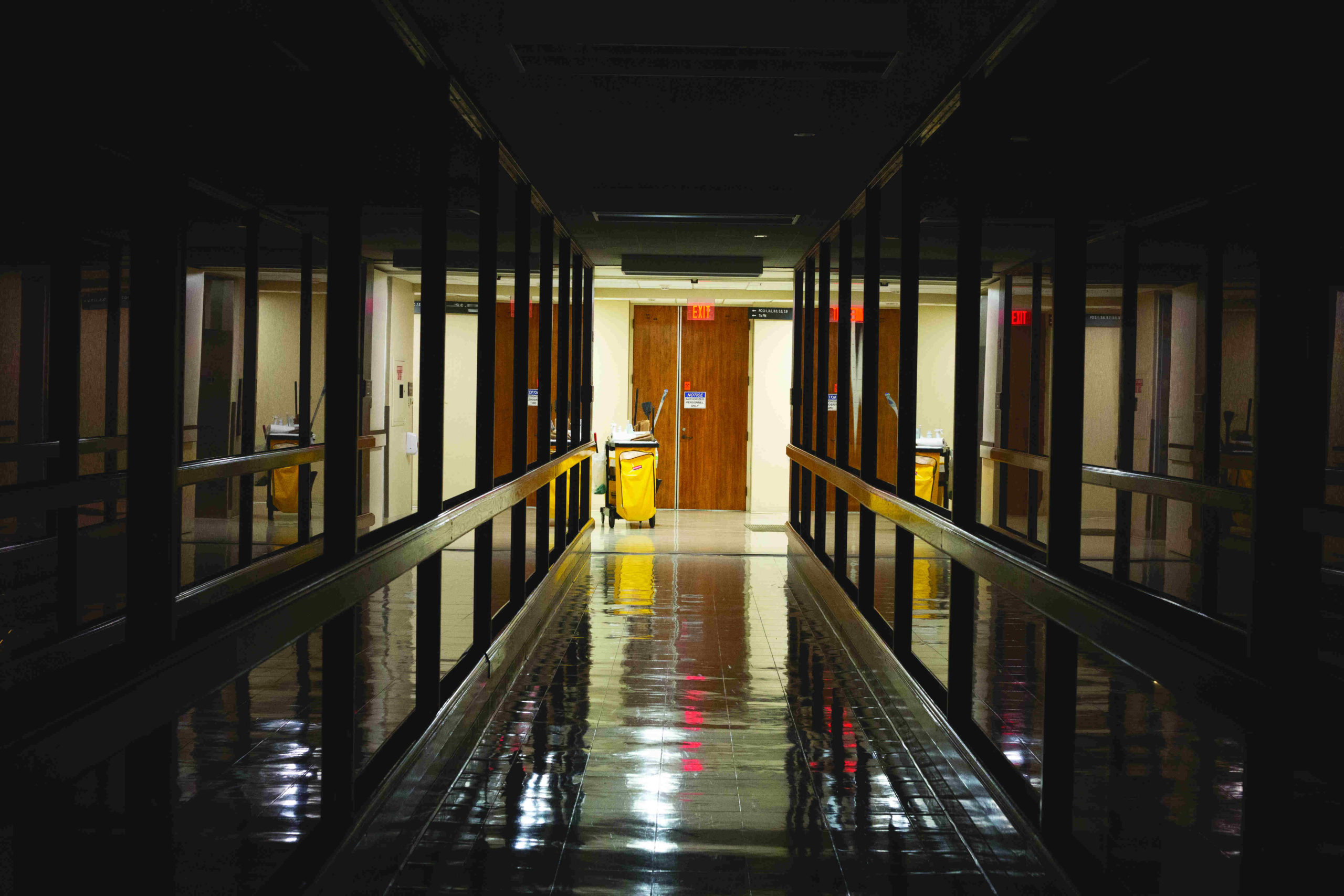 Berkner Hall is one location that has recently grabbed Comets’ attention. The Berkner tunnels are suspected of being haunted for their natural dark atmosphere and seemingly sinister undertones. Students suspect a mystery lurks beneath the old building, but faculty say that the basement exists only for practical reasons and is dangerous to students.

“It is how we bring large equipment into the basement mechanical room,” Kelly Kinnard, Assistant Vice President of Facilities Management said. “Even if you were able to enter through the grate and drop down 12 feet without breaking your ankle, you would only be able to see a mechanical room. The tunnels are not accessible through this room without getting past the padlock, setting off an alarm and initiating a police response. Those that have done so have faced expulsion from the school and may, at the discretion of the University, face felony criminal charges. We take these measures to discourage and protect would-be trespassers. The tunnels can be very dangerous to someone not familiar with the utilities. Steam in the pipes is over 300 degrees Fahrenheit.”

The skybridge between Berkner Hall and Founders can feel like an episode of “The Twilight Zone.” The strange change in orientation produces a powerful optical illusion that can trick your sense of perspective. The upper part of the hallway is at a base level, but because your mind orients to the lower ramp, it may appear to actually point downward. Then, as you come over the bend, the world suddenly goes from tilted to straight. If you are tall enough, you may even lose your sense of gravity.

You may have found the previous anecdotes a bust, but never fear, there are many spooky rumors circulating around the storm drain by the Bioengineering Sciences Building. During the start of the pandemic, a local witch’s coven planned to hold a meeting privately on campus. However, because of backlash from evangelical groups, the coven only shared the exact location with their members. Some claim this meeting was held inside the dark underground labyrinth that reaches from the Bioengineering Science Building all the way to Northside. The Mercury cannot confirm or deny the truth of these rumors, nor do we encourage entering any storm drains, as it is illegal and hazardous.

Most dangerous on our list of haunted locations is the gazebo behind Parking Structure 1. Located in a small Hawthornean patch of woods on the creek, this area of campus was planned to be a larger event location but never finished development. The forest was meant to have a path along the water, but root networks prevented pavement and created a tripping hazard. The subsequent construction of the parking structure cut off any further walkways. Once used for events earlier in the 2000s, this spot has practically been abandoned due to difficulties with local wildlife—spiders, snakes, and wild bobcats often dropped in on students. Comets have been wary to return even with wildlife itself having seemingly disappeared. Now, there is merely a decorative brick path that ends abruptly. An isolated side of the creek has golf cart tracks that come from nowhere and seemingly go nowhere.

The Mercury and AMP staff investigated rumors of a haunted AHT sound booth and the AHT 4th floor’s blood-red lighting after hours but could not report on any substantial stories.

Some claim our campus is too young to be haunted, but who can say for sure. In the student body, rumors abound about much of campus. So, this Halloween, keep your eyes peeled and tread carefully. You never know what you might find.