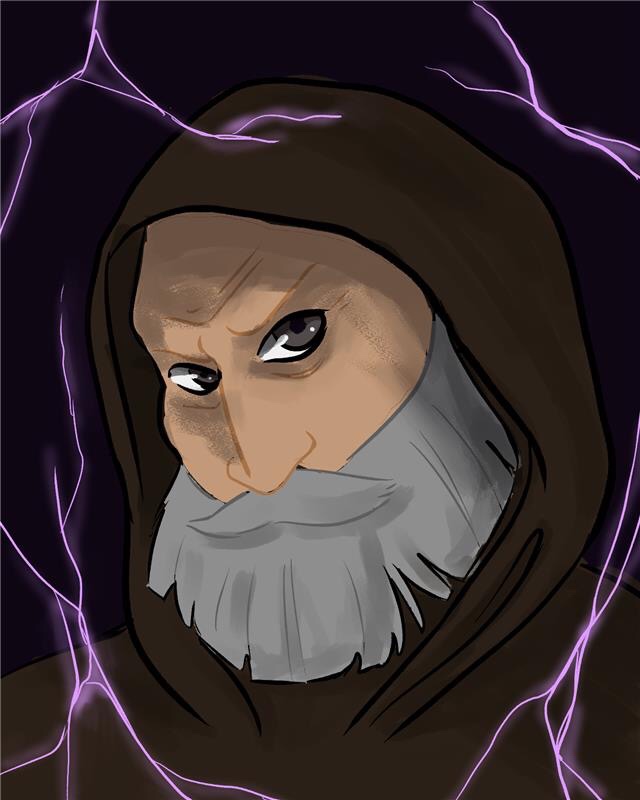 A roguelike turn-based RPG that challenges without frustrating, immerses without  complicating

Last time with “Wolcen: Lords of Mayhem,” I wasted four hours of my life on the first boss and hated every moment. This time, with “Stoneshard,” I spent two hours bashing my head against the prologue boss. And it was great.

“Stoneshard” is a 2D turn-based roguelike   RPG developed by Ink Stain Games and published by Hype Train Digital. The turn-based combat system allows you to take a few moments at any time to think about what you’re doing, where you might go, what skill you might use and consider your next action more carefully than the real-time combat present in “Diablo 3” or “Wolcen,” and leans towards more of a tabletop RPG vibe.

“Stoneshard” is also a difficult game. Recent iterations of the genre like “Diablo 3” and “Wolcen” have an easy difficulty to begin with, that either scales very slowly for the former, or scales into a brick wall in the latter. “Stoneshard” starts out hard and stays that way, which is a benefit to the game. It’s not boring, and the prologue sets up the game well. In the prologue, the player plays as Verren, a veteran adventurer tasked with escaping confinement in some nebulous dungeon while fighting the undead. All of the game mechanics, from healing individual body parts for injuries, to the turn-based combat and use of skills, is taught and explained throughout the prologue organically, and it makes the player feel like they are prepared for the world that they are about to explore.

After the prologue, the player can take control of one of four preset characters: a dwarven barbarian, a lady knight, a veteran ranger or a mage. Ultimately all these presets just serve as a springboard to a future character. There is no custom character creation which, while a mark on the game, is lessened by the broad preset choices and Early Access state of the game.  This is also because any of the presets can level into any skill tree from the beginning of the game, providing character customization in the weapons characters use as well as the skills that go along with them.

The skills provide the main opportunity for character creation, because they come in a wide variety.  Like “Wolcen,” skills are divvied up by weapon, but unlike “Wolcen” there are skill trees that are leveled into, providing both active and passive skills to the character. There are other skill trees such as the recently added athletics skill tree that isn’t even locked into a weapon, providing more opportunity for character customization. All the skills in each skill tree clearly interact with and buff the others, giving a clear pathway to using each of the skill trees and weapons. For example, pyromancy is a skill tree of fire spells, with all the attack spells lighting flames in various ways and passive skills buffing either the duration, damage or probability of setting things on fire. The skill system ties everything together while also remaining open to exploration.

The difficulty with “Stoneshard” lies in its attempts at realistic combat. Each of the player’s limbs can be broken, dealt a bleeding injury or damaged to a point of almost no return. Damage has more consequences than just health, as severe damage to the left arm will both reduce combat efficiency (like giving a 10%   chance to fumble attacks) and reduce the max health of the player. The player’s morale can increase or decrease depending on the circumstances such as pain levels, alcohol consumption or just getting a good night’s sleep. The sheer number of factors that play into the player’s survival makes combat a game of risk calculation and preparation. Do I take more medicines to stay safe or do I have an empty inventory in order to have more room for loot? Do I play a riskier Pyromancer and burn everything down? Or do I play a safer Geomancer and raise terrain on the battlefield? Every decision in “Stoneshard” matters, and it makes the smallest choices like having extra food play a large role.

While still in early access, the plot isn’t fully worked out, but there are various letters and diary entries the player can find that expands upon the world they’re working in a little more. For example, in the prologue, diary entries found throughout the abbey detail the fall of the abbey to a blood plague turning all the inhabitants into the undead. It’s small details like this that flesh out RPGs  , from Diablo to Borderlands, and from “Skyrim” to Pokémon   . This kind of passive world-building is what puts the cherry on top for an RPG experience, and it’s interesting that Ink Stain Games put these details in even before full-fledged character creation.

Ultimately, while “Stoneshard” is a difficult game, it’s still one that any player can dump hours into.  The skill variety is immense and cohesive, the turn-based combat is challenging and rewarding and overall, it’s a fun little game for anyone itching to get their RPG fix before “Baldur’s Gate 3” comes out. “Stoneshard” is a good game, and definitely worth following to its emergence out of Early Access.