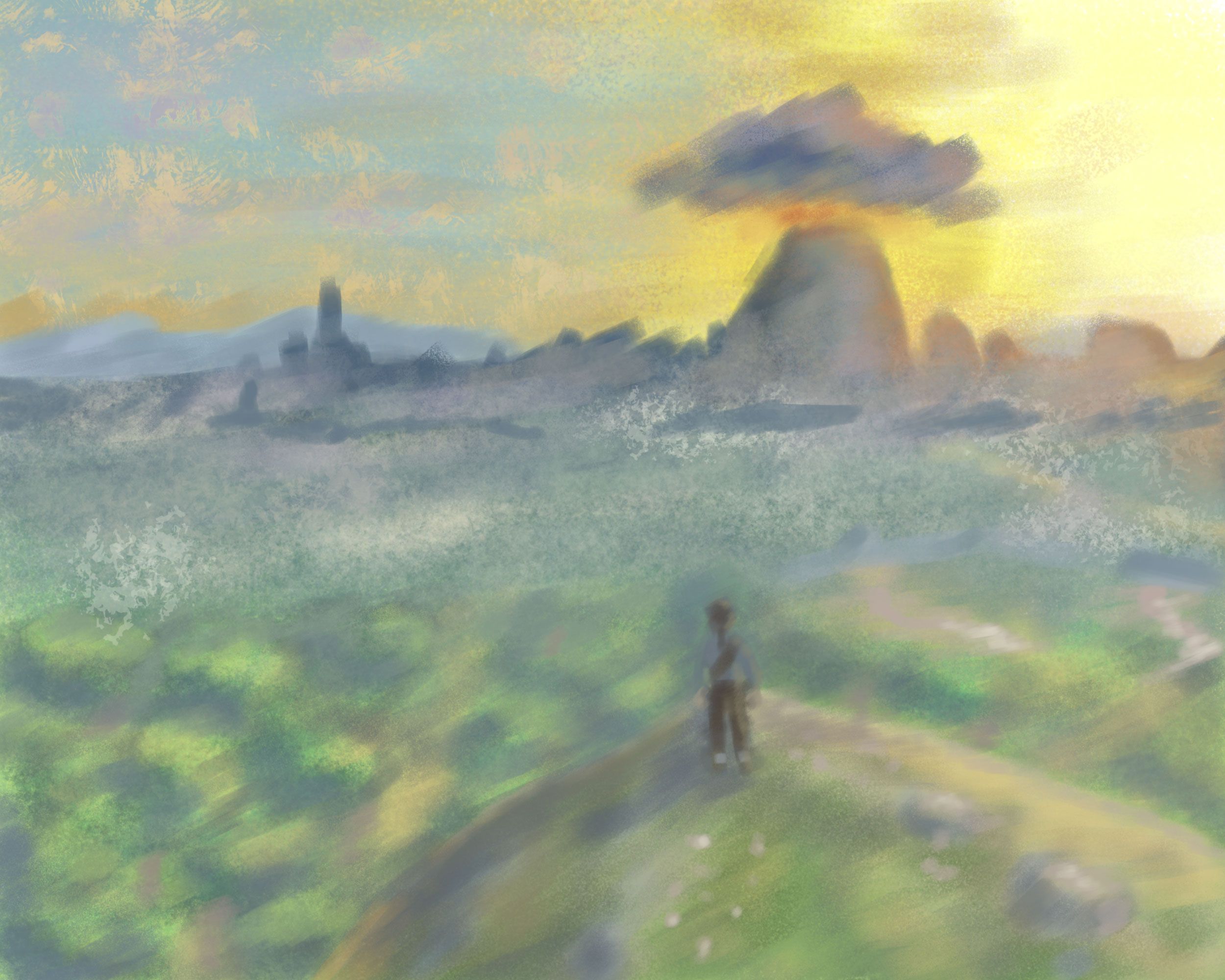 Why graphics are crucial to video games

What makes a video game good? Entertaining? Memorable? One might say “Well, duh, Ben it’s the gameplay that makes a game good,” and while this is correct, with this series of articles I want to focus on all of the aspects that go into a video game that can make it a good game. How does the soundtrack of a game elevate its quality, or the plot or the graphics? On the opposite end, how can these elements make a game bad? In this article, we’ll look at how graphics affect the quality of a game, and how graphics are paradoxically both important and unimportant.

Over the years, graphics have served as both content delivery and marketing fodder. They’ve been a key marketing tool for various companies throughout the decades, with the latest and greatest game (or game console) looking better than anything that came before. Our first encounter with graphics evolving was the innovation of 16-bit consoles after the reign of the 8-bit Nintendo Entertainment System, a key selling point of the Sega Genesis. After joining in with the 16-bit Super Nintendo Entertainment System, Nintendo followed with the 3D innovation of the Nintendo 64. After these early years of battles over bits, publishers and companies fought to have better, more realistic looking games year after year. Even now, the long-running Playstation and Xbox console lines that started in 1994 and 2003 respectively have pushed 4K graphics as a selling point of both the Playstation 5 and the Xbox Series X. By now, it’s become the standard in the triple-A industry to have motion capture actors for characters and life-like flora and fauna in the surrounding environments. One of my favorite clips can still be found of YouTube video game reviewer Joe “AngryJoe” Vargas marveling at the graphical quality of a light lamp in “The Order: 1886.”

But as Vargas would go on to remark, “The Order: 1886” is like a $60 movie. It looks amazing, but ultimately the gameplay doesn’t hold up. That’s the problem with chasing the latest and greatest graphical fidelity in video games: the focus on graphics can be all-consuming. “The Order: 1886,” “Ryse: Son of Rome” and many more games may as well be tech demos. While it’s true that amazing graphics can enhance a game to put it one step beyond, ultimately, if you polish a turd, it’ll just be a shiny turd.

Nowadays, “realistic graphics” doesn’t necessarily mean good graphics either. Recent examples like “Timespinner,” “Legend of Zelda: Breath of the Wild” and the recently reviewed “Disco Elysium” have wonderful looking graphics without necessarily imitating life. “Timespinner” and a variety of other indie games throwback to the 16-bit era with painstaking pixel art that inspires nostalgia of a by-gone era. The cell-shaded graphics of “Breath of the Wild” are both visually pleasing and clear, making gameplay both a spectacle as well as relatively easy to follow. “Disco Elysium” and some of the other more inspired indie games can take a unique approach to their art style, potentially making interaction with the graphics a part of the gameplay.

Chasing “realistic graphics” can also land the aspiring game developer in the dreaded “uncanny valley,” where the graphics are just barely realistic enough to look good, but close enough to unrealistic to elicit a creepy, uncanny feeling from anyone who sees it. While a large number of games from the early 2000s to 2010s fall into the uncanny valley such as “Mass Effect Andromeda” and “Beyond: Two Souls,” by now most developers have either developed techniques to make their graphics less uncanny or go the route of 16-bit or cartoon graphics to avoid the problem altogether.