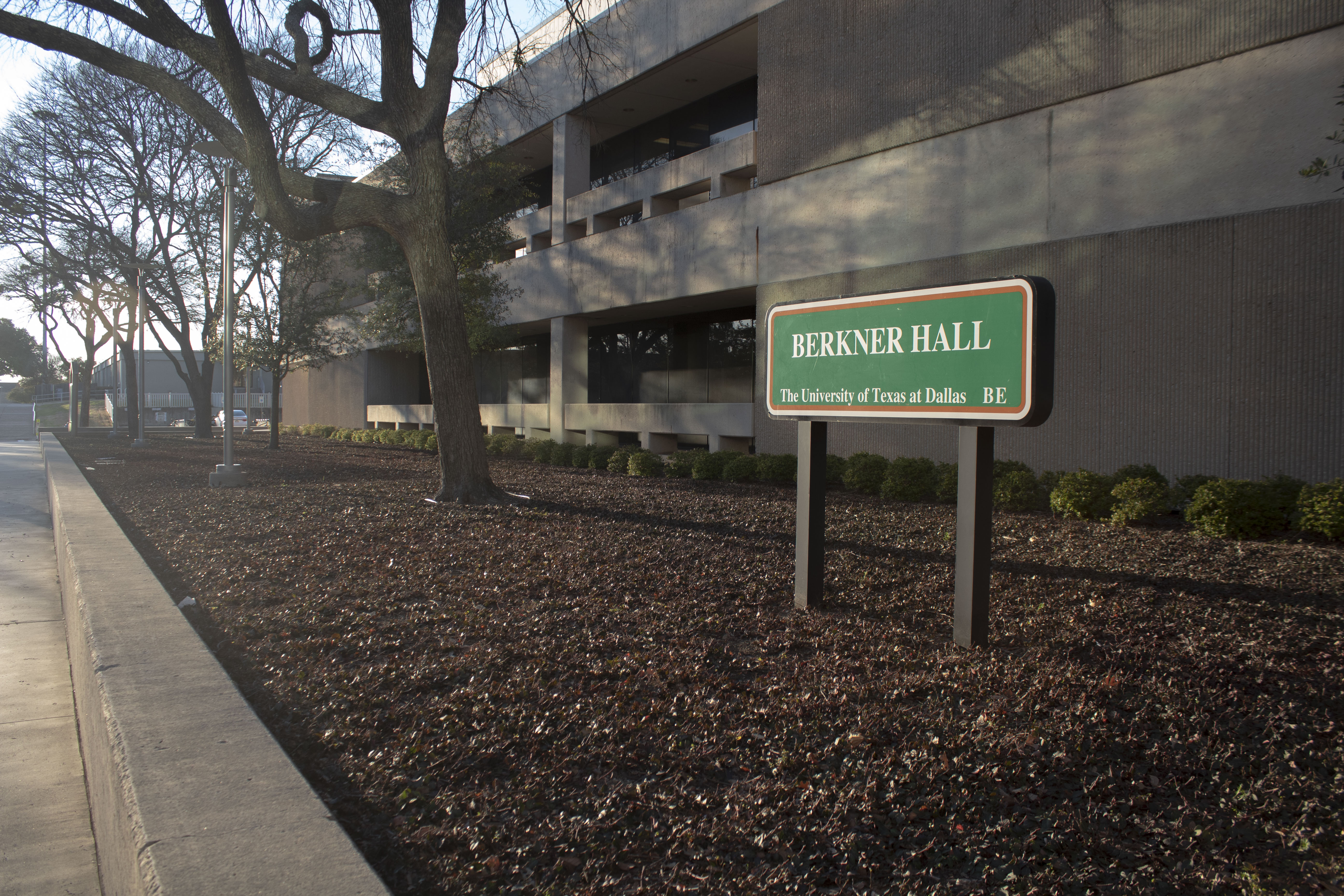 Berkner Hall is the home of the Department of Chemistry and Biochemistry. Photo by Cindy Folefack | Mercury Staff.
Campus News
Featured
News

A former administrative officer in the Department of Chemistry and Biochemistry is facing one charge of felony theft after being accused of embezzling $130,000 from the university.

Former staff member Linda Heard, who started working at UTD in 1991, was indicted for theft of property, a second-degree felony, on Feb. 26. Her first court appearance is scheduled for March 29.

According to an arrest report from the Richardson Police Department, Heard was arrested by a UTD PD officer on July 27, 2018 and released the same day. Collin County bond records show that she later posted a $25,000 surety bond on Aug. 9.

Heard’s alleged misconduct was discovered through an internal audit of the department in 2018. According to a UTD PD case report, officials from UTD’s Office of Audit and Consulting Services discovered the theft on May 18, 2018 and reported it to police on May 21. The report indicates the theft took place over a four-year period, from 2014-2018. The Mercury requested additional police documents through an open records request with the university, but the request was ultimately denied by Texas’ Office of the Attorney General, citing “highly embarrassing information … not of legitimate concern to the public.”

The Mercury obtained the January to July 2018 transaction history of the Department of Chemistry and Biochemistry’s credit card, which shows purchases from Hobby Lobby, Sam’s Club and Amazon totaling over $11,000. These purchases stopped just before the theft was reported to UTD PD in May 2018. 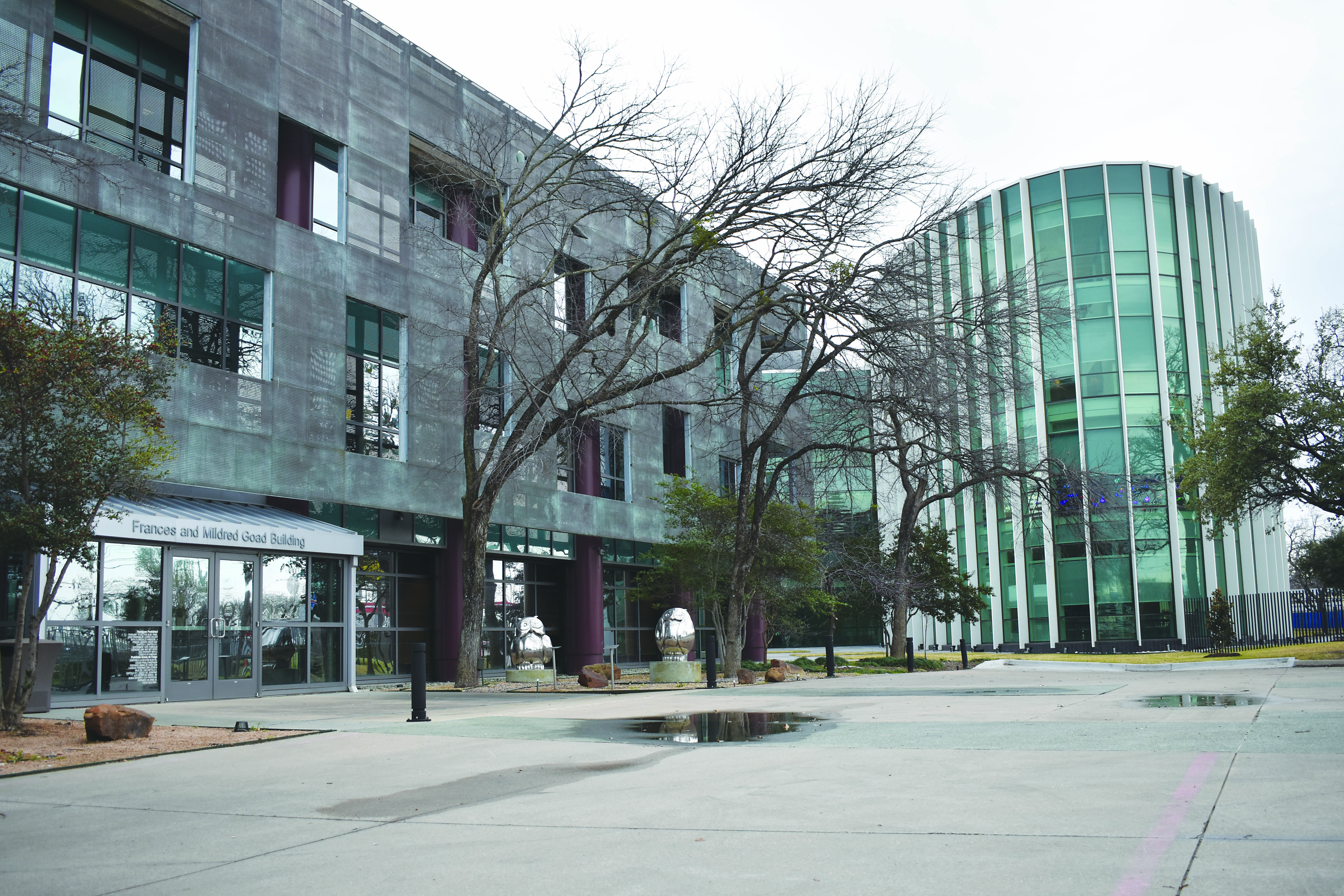