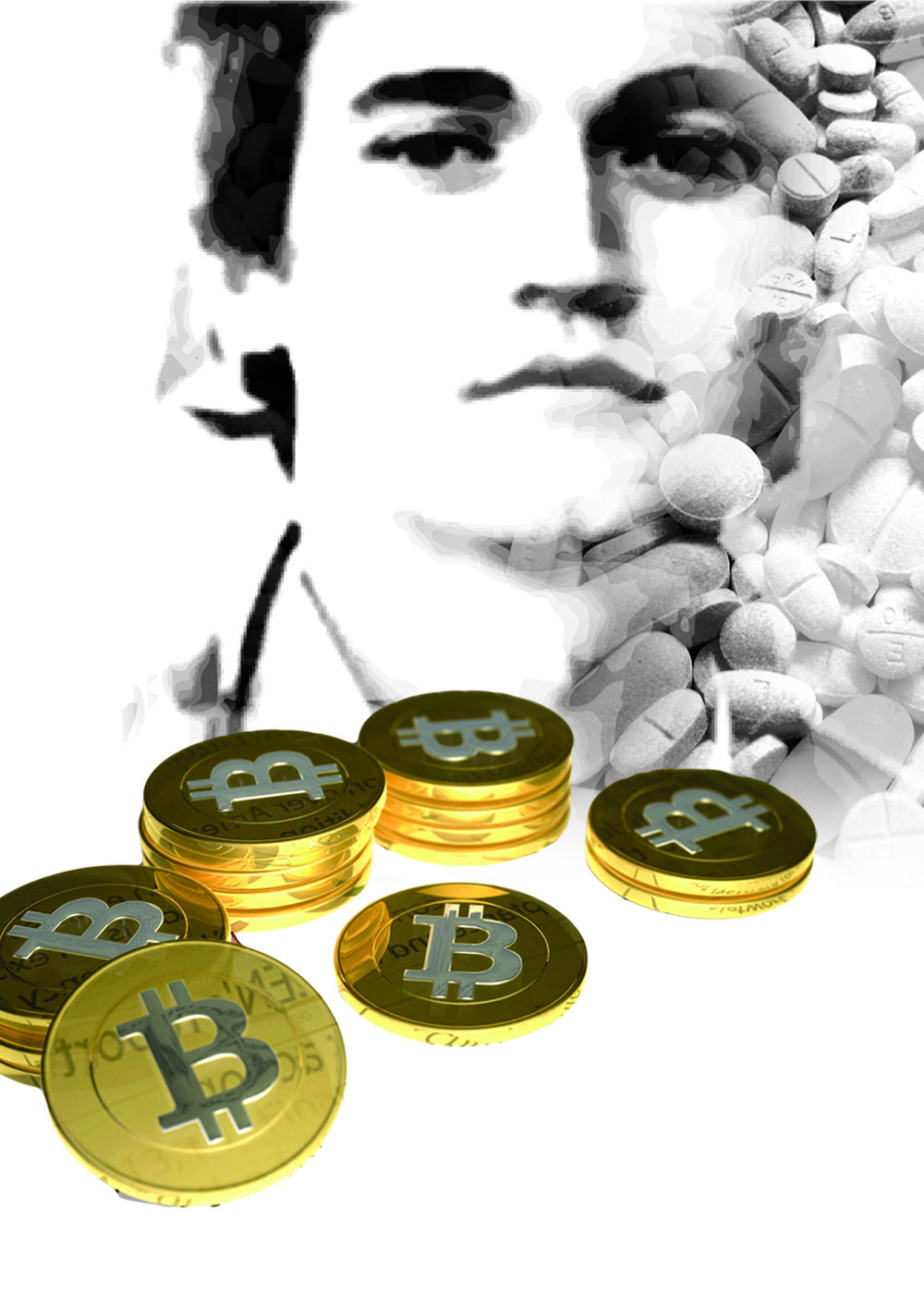 The FBI arrested a UTD alumnus on Oct. 1, allegedly the leader behind Silk Road, an underground black market website.

Ross Ulbricht, a 2006 graduate, was arrested in a branch of the San Francisco Public Library and indicted on charges in money laundering, computer hacking and narcotics trafficking conspiracy.

The Department of Justice seized Silk Road’s website, an anonymous marketplace most known for its offerings of a variety of narcotics, including everything from marijuana to Afghani hash. The department also seized $3.6 million worth of Bitcoins, a digital currency that’s difficult to track and the only currency accepted by Silk Road vendors.

According to the indictment from the U.S. District Court in Maryland, Ulbricht operated Silk Road under the pseudonym Dread Pirate Roberts, a character from the movie “The Princess Bride.”

In November 2012, Dread Pirate Roberts, or DPR, paid an undercover agent $80,000 to kill a Silk Road administrator who had stolen Bitcoins from users. The undercover agent then sent a doctored photo to DPR depicting a dead body to prove the murder, the indictment stated.

In a separate incident documented in a criminal complaint against Ulbricht, a Silk Road vendor from White Rock, British Columbia began blackmailing DPR in March, threatening to release the names and addresses of thousands of Silk Road’s vendors and customers unless he was paid $500,000. DPR then agreed to pay a hit-man 1,670 Bitcoins, the equivalent of about $150,000, to kill the vendor. While the hit-man supposedly sent a photo to prove the murder, Canadian authorities found no record of a man in White Rock with the name DPR provided, nor an incident of a homicide in the town around that date, according to the criminal complaint.

Despite these events, it was connections to Ulbricht’s personal email and social media accounts that led to his arrest.

According to the criminal complaint, posts written in January 2011 to a forum for users of the drug called shrooms and another website called Bitcoin Talk, asked users whether they had bought drugs from the Silk Road website. The questions were posted by someone with the username “altoid,” and were deemed by the FBI to have been written with the intention of stirring interest in Silk Road, which was then in its beginning stages.

That someone was found to have been Ulbricht, after a post written eight months later on Bitcoin Talk under the “altoid” username directed persons interested in joining a Bitcoin startup company to send replies to rossulbricht@gmail.com. The FBI was able to confirm from Google that the email account was registered to a Ross Ulbricht.

Ulbricht was also linked to an attempt to run a hidden website through Tor, the server known to have hosted Silk Road in what’s known as the “Dark web,” or websites that can’t be accessed through normal web browsers.

In March 2012, Ulbricht posted a question to a website called Stack Overflow, asking a question related to writing a computer code for a web server in a Tor hidden service. The username, which was originally Ross Ulbricht, was changed less than one minute after the question was posted, according to the criminal complaint. Furthermore, U.S. Customs and Border Protection intercepted a package from Canada sent to San Francisco in July containing nine counterfeit IDs — each with a different name but the same photo. The CBP visited the address on the package, found Ulbricht at the residence and matched him to the photo on the fake IDs, as well as the Google+ profile photo connected to the rossulbricht@gmail.com account.

The evidence pointing to Ulbricht as the operator of Silk Road paints a far different picture from the student he was at UTD.

According to Ulbricht’s LinkedIn profile, he attended UTD from 2002 to 2006 with an Academic Excellence Scholarship, College of Engineering Scholarship and Nanotech Institute Scholarship while majoring in physics.

Indeed, a Nanotech webpage from 2005 showed photos of Ulbricht as part of the UTD delegation to a conference hosted at Rice University. His name was also listed under the Former Students section of the Nanotech Institute. Any mention of Ulbricht on UTD pages were either updated to remove his name, or taken down completely following his arrest.

Ulbricht appeared in federal court in San Francisco on Oct. 4, where his attorney said Ulbricht denied all charges. The hearing was then postponed to Oct. 9.