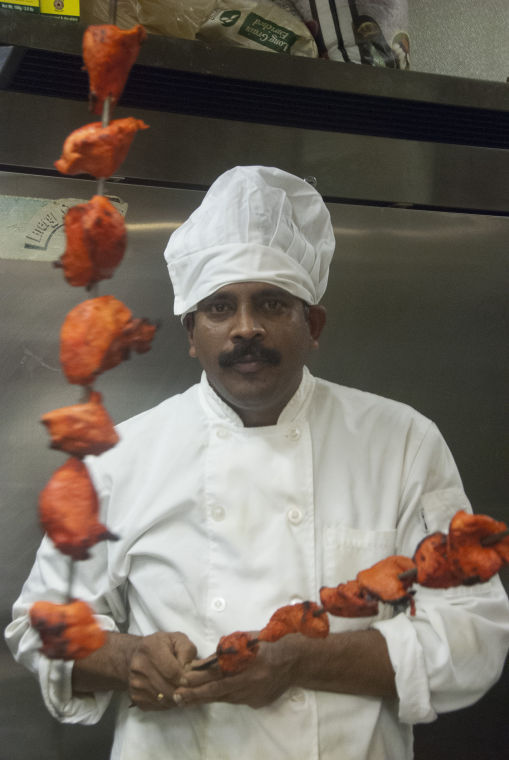 A three-hour evening class on a Friday evening till ten makes the stomach yearn for tasty food that brings back memories of home cooked meals. For me, that is the cuisine specifically made from the northern region of Kerala, a small state facing the Arabian Sea in south India. I get into the car and my mind is beset with images of coconut milk filled savory curries and intricately spiced meat and fish dishes served on a bed of long grained basmati rice.

As I drove down U.S. 75, I wondered where I’d find Indian cuisine after 10 p.m. As if in answer to my prayers, there it was, snuggled in the northeast corner of U.S. 75 and Spring Creek Road, a big “OPEN” sign hanging on the door of Swagat. Needless to say I drove back and cautiously wondered if they had left the “OPEN” sign on by mistake.

Narayan Trikkadeeri, manager and partner in the restaurant greeted me warmly with a menu and gladly informed me that the restaurant was open till 10:30 p.m. on weekdays.

While conversing, I found out the weekend brunch buffet featured breakfast and lunch dishes that are not usually found in most Indian restaurant buffets in the area.

Curious, I showed up for the buffet on a Sunday afternoon. What I found was an assortment of hot, unusual Indian food that I’ve rarely found elsewhere.

The salad bar featured greens and an assortment of sauces such as the <em>mint chutney, coconut chutney and a tamarind sauce which was a little on the sweet side as opposed to being sweet and sour.

The star of the salad bar was a cold eggplant sauteed with fried crunchy coconut shavings.

Appetizers were an eclectic mix of fried vegetables in batter, or pakora, vegetarian samosas and fried eggplant.

The rest of the dishes were curries that spanned the culinary delights of India from the popular meat dishes served in the north with its strong Mughal influence to the vegetarian powerhouses from the south and east.

Trikkadeeri was happy to show me the tandoori oven in which Tandoori chicken, a crowd favorite made in house, as he took me on a tour of the clean organized kitchen.

Hailing from South India, Trikkadeeri runs the restaurant with his brother who is also the chef.

Both brothers are graduates of hotel management programs from India and have considerable experience in the food industry.

The ambience in the restaurant is light and airy with paintings that were brought from South India adorning the walls. The restaurant is popular with churchgoers who come in for brunch right after.

UTD students with a comet card are eligible for a 15 percent discount on all a-la-carte items during dinner and buffet lovers can get one free buffet for four plates for the weekend and weekday lunch buffets. At $8.95 and $10.95 for the daily and weekend lunch buffet, this is a great spot to hang out with friends close to campus and know that you are being served fresh food in a buffet that has its items changed daily. 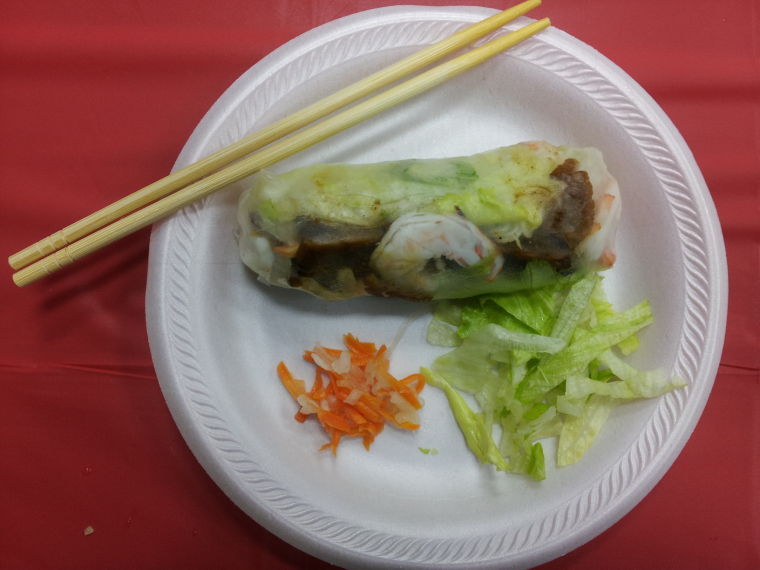 Culinary Night: the one stop spot for Vietnamese cuisine 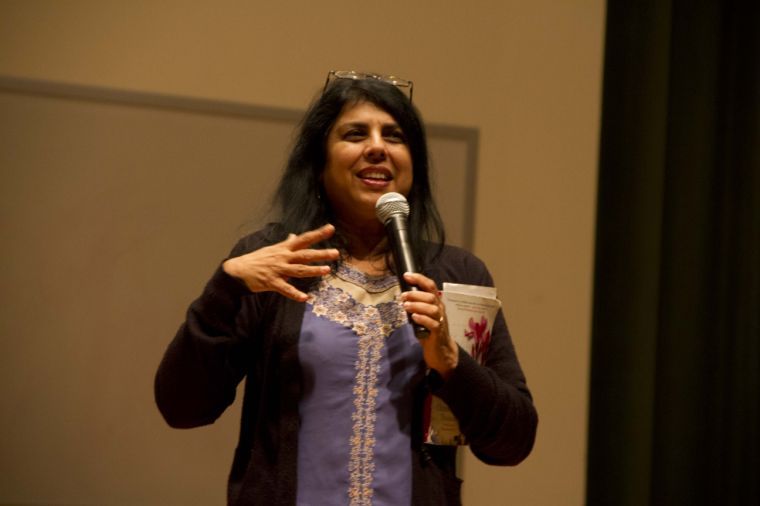