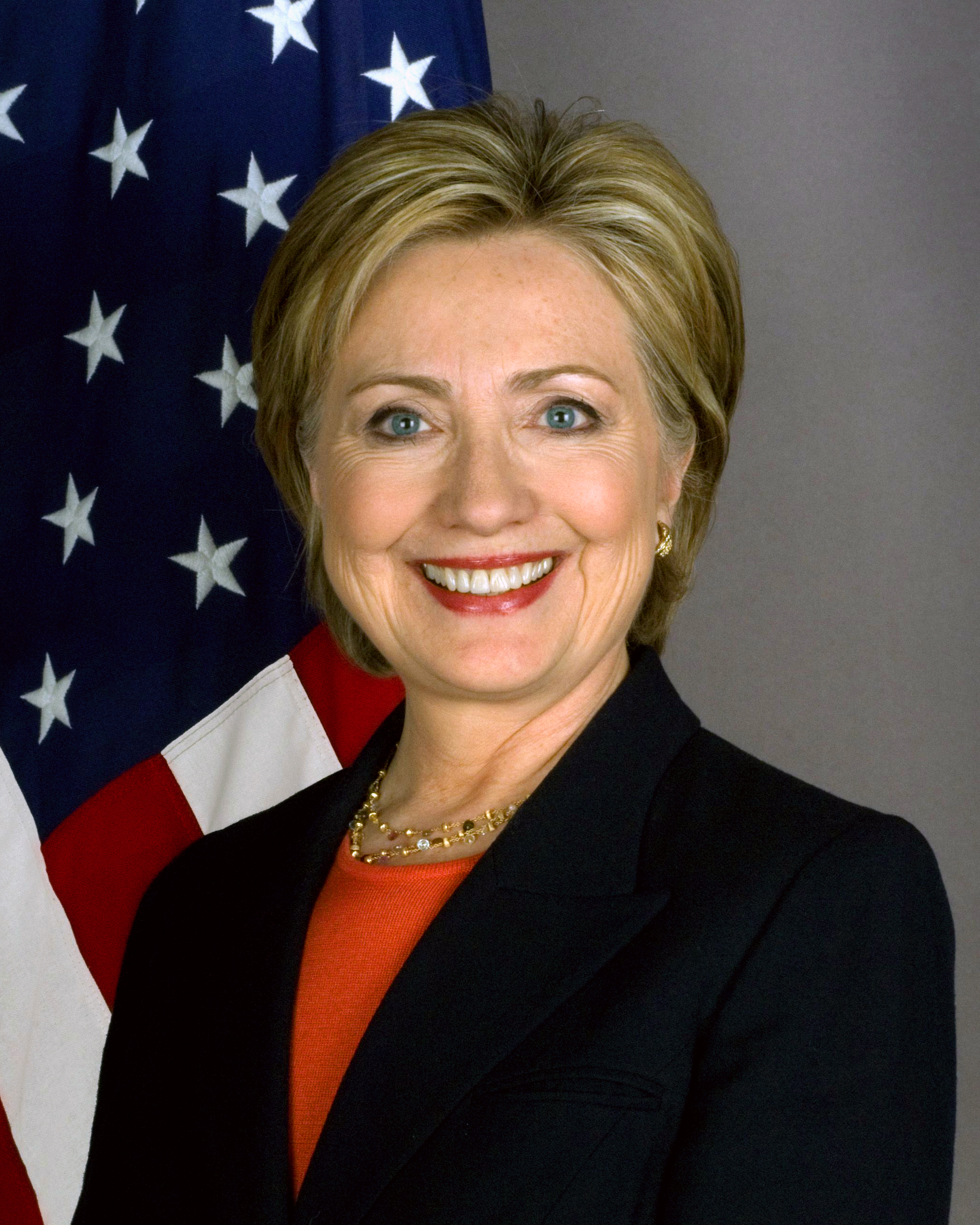 Hillary Clinton is the only candidate to vote for in the 2016 presidential election.

She is one of the most qualified candidates to ever run for office. In addition to having invaluable foreign policy experience, she is offering specific, feasible policy options.

At The Mercury, we don’t feel it necessary to expound on Donald Trump’s countless demonstrations of his incompetence. His unabashed racism, lack of any reasonable domestic policy reform and unspecific, ham-fisted attempts at foreign policy, to name a few, do that work for us.

Namely, that even if she were running against a traditional Republican candidate, she would still be the right person to rise to the occasion and get the job done.

Clinton has spent over 40 years serving the public sector, from first lady to senator to secretary of state.

She is a moderate Democrat, drawing support from both sides of the aisle with bills she proposed as a senator. She is able to stick to her more liberal ideology, but will make necessary concessions for the sake of bipartisan productivity. For example, according to PolitiFact while working in the senate, 56 out of 65 GOP senators signed onto her bills at one time or another. If her pragmatism continues, she will be able to pass legislation, regardless of who has majority control in the House.

While acting as secretary of state, Clinton gained valuable foreign policy experience, helping negotiate a cease-fire between Israel and Hamas in 2012. Further, she was critical to the sanctions against Iran to force negotiations on its nuclear program in 2015.

Clinton promises to give Obamacare the reform it sorely needs. Trump proposed to overturn the entire system, which would result in college-aged students getting kicked off their parents’ insurance well before the age of 26. And without the reduced premiums, obtaining insurance will be difficult for students.

Making a concession to Sanders supporters, she now favors growing taxpayer-provided insurance, despite opposing it during the primaries. This would make healthcare more affordable and widely available to all citizens.

Her economic plan proposes a new tax bracket with increased rates for the highest echelon of earners in the country, largely leaving other tax rates alone. She vows to create more jobs, as all candidates do, but has offered a specific plan  to boost job training using tax revenues and investment in certain industries.

She is by no means a perfect candidate. The paranoia about her privacy regarding her email server shows significant lapses in judgment. However, the FBI cleared her of wrongdoing after the investigation came to an end. It does not invalidate the considerable achievements and experience she’ll bring to office.

But this is nothing compared to the unconscionable errors made by her opponent. Trump has shown questionable judgment himself in his fear mongering, impulsive personality. He has driven up to six companies to bankruptcy in his business career. He refuses to release his tax returns. He dodges question after question about how exactly he intends to defeat ISIS, build a wall or shutdown Muslim immigration to America. According to NBC, Trump clearly shifted policy views 117 times on 20 major issues throughout his campaign.

If you are an undecided voter, if your preferred candidate didn’t win his primary, if you don’t want to cast a ballot — your vote is paramount to this election. Texas, which offers a whopping 38 electoral votes, has the chance to turn blue this year after it was officially declared a swing state.

Regardless of who you choose to mark on the ballot come Nov. 8, we encourage you to vote.

However, keep in mind which candidate is best suited for the job. The Mercury believes that to be Hillary Clinton. 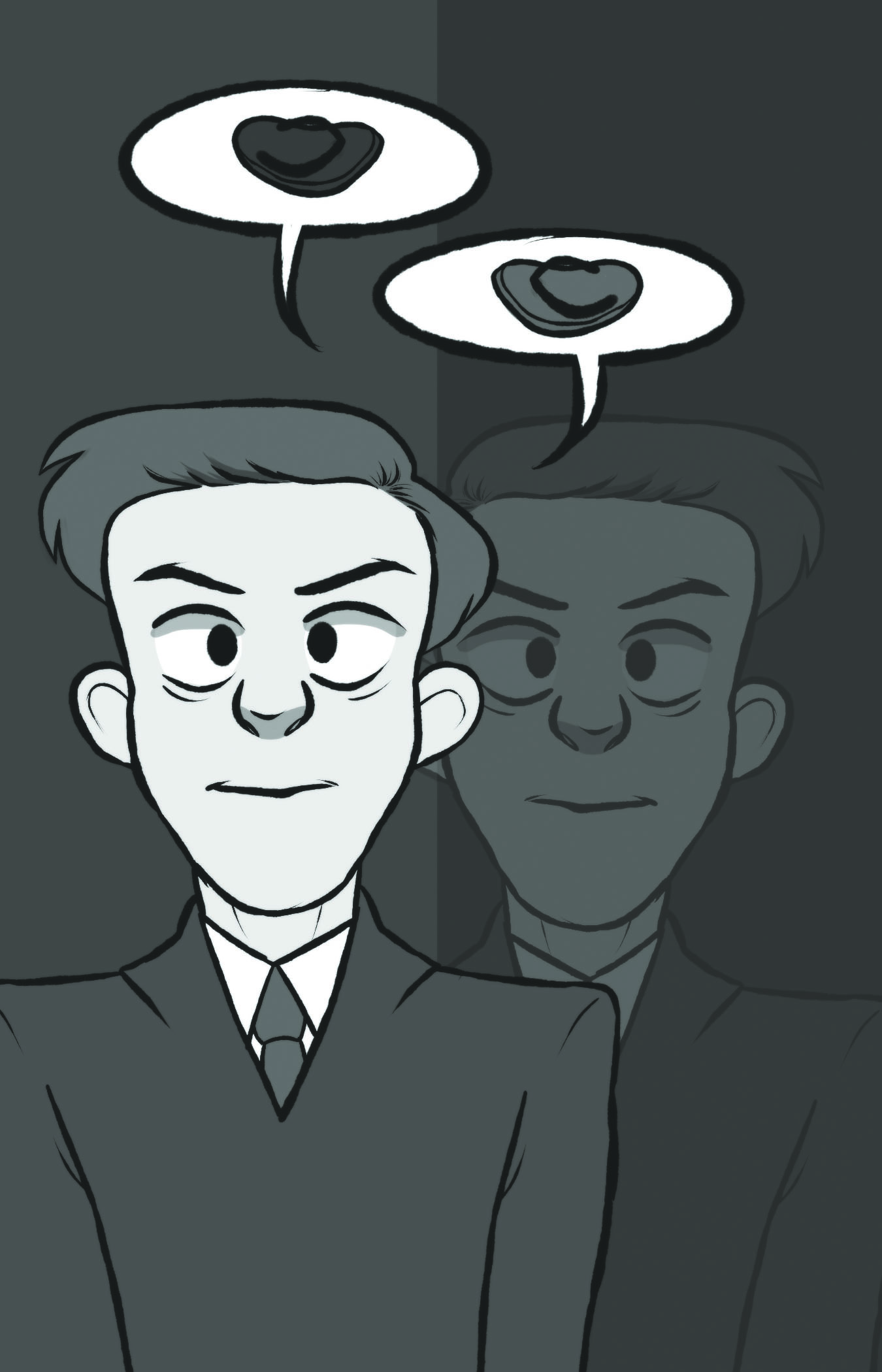 Just another LIEbral insitution hoping to to get a DemonRAT in office. Trump is gonna Drain the Swamp and MAKE AMERICA GREAT AGAIN!!!!! #MAGA

LMAO HOW’D THAT GO FOR Y’ALL?