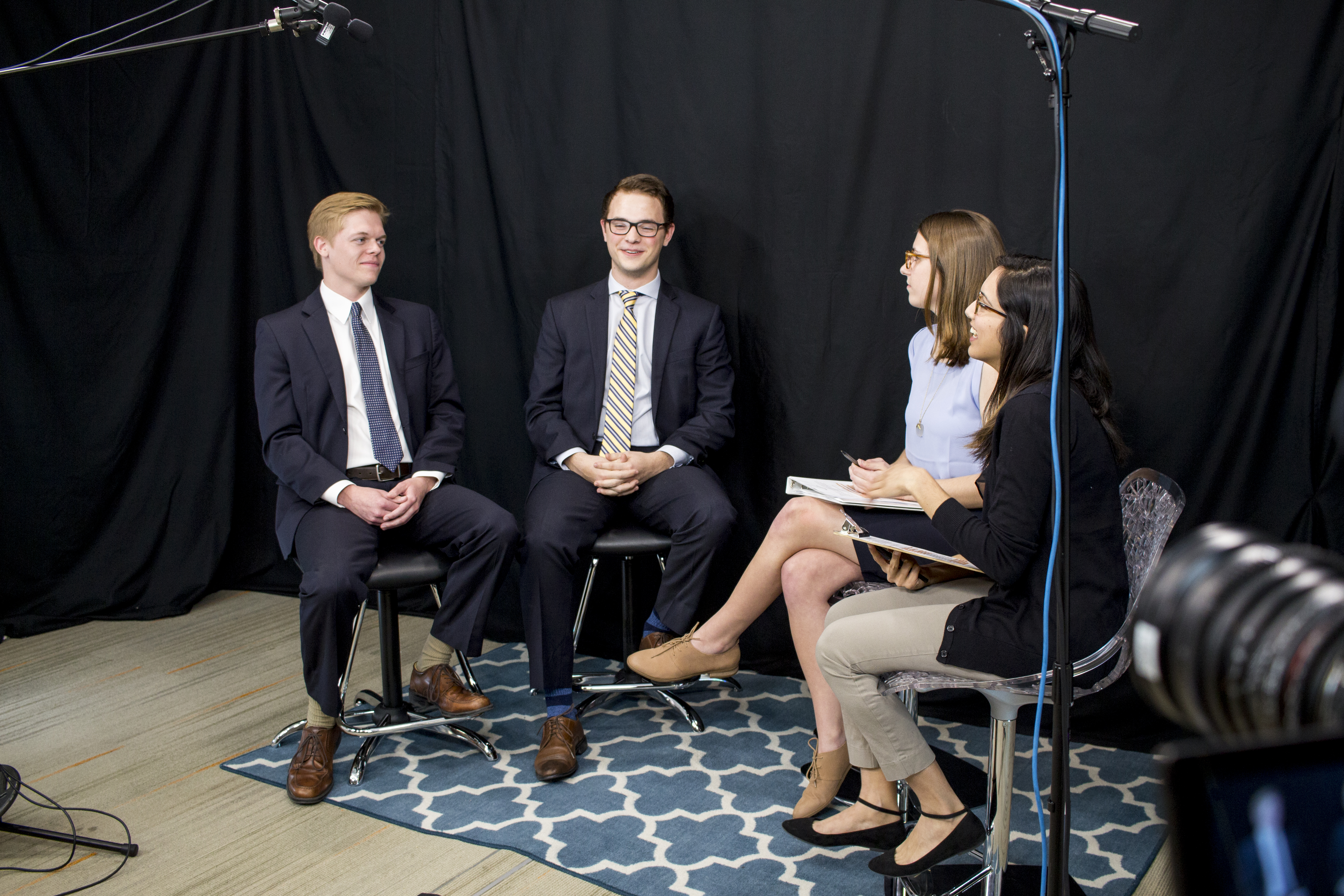 JW Van Der Schans and Alex Holcomb from the CometUnity ticket have been elected as next year’s Student Government president and vice president, respectively.

Van Der Schans, an international political economy senior, has been a member of SG since his sophomore year and has served on the executive council as secretary and treasurer. Holcomb, an economics junior, is currently a senator in the legislative affairs committee.

Together, with 24 senators, Van Der Schans and Holcomb said their ticket represents community. They said they hope to increase student involvement on campus by giving students a voice as a collective body, while still expressing their diversity.

“It’s a lot about involving students in our organization and involving students in other organizations. All coming together as a student body to push the campus forward, which as a community, CometUnity, that’s what we’re trying to do,” Van Der Schans said. “So that’s kind of the crux of why CometUnity is a name ticket, the idea. We have a lot of passionate senators that want that same idea to move forward.”

The students on the ticket itself represent a diverse array of UTD students from international students to Greek life, which will be an asset to SG because it will increase representation, Holcomb said.

“Whenever we were choosing the senators … we were doing it very deliberately, making sure that there was a wide diversity of not just the backgrounds of where they’re coming from, but the organizations that they’re in, the voices that they would have, the opinions that would be shared or not shared,” Holcomb said. “Having that diverse intersectionality is really, really important, and I think that the issue lies with where we don’t have it represented in SG.”

Van Der Schans and Holcomb ran on a platform of technological advancements, accessibility, food reform and communication reform for organizations. Students will drive every aspect of the platform, Van Der Schans said. The president and vice president-elect want to emphasize the strengths of the students by collaborating with school officials.

“Right now, a few students do work with the administration to get certain technology out there, but a lot of students I know personally have good CS backgrounds, good programming backgrounds and could really be an asset to the university, but the university isn’t really using it,” Van Der Schans said.

One of the major objectives of the new administration is to improve SG as an organization by refining communication to bring it to the level of other student organizations. Both the president and vice president hope to use their own experience in SG to promote these enhancements.

“Making sure that everybody’s on the same page, they start out and they know the responsibilities of their position and know how to effectively do it, making sure that all of those checkmarks are done, hasn’t been done in the past, and has been kind of overlooked,” Holcomb said. “I think if we took a step back and got down into the responsibilities of a senator and how to do the job, I think we could do phenomenally more, just more over the time of your term.”

They will also focus on increasing student involvement. Van Der Schans said what makes student government as influential as it is can be attributed to the fact that those running it are students, just like those who are impacted by its decisions.

“We don’t have enough student involvement in the process, or student suggestions in the projects, it’s a lot of student senators,” he said. “The things that we do, a lot of people still enjoy and appreciate just because we’re coming at it from a student perspective and not an administrative perspective, but we still don’t have the outside students coming in.”

Van Der Schans and Holcomb said they plan to represent every student so that all students benefits from their work in SG.

“At the end of the day, the senators are representatives, but that doesn’t mean they’re the only students that can do anything. I think that the driving force that UTD has is the passionate students, and if we can facilitate that and use representatives as a catalyst for that process to advance, we’re going to make the university … the next level,” Van Der Schans said. 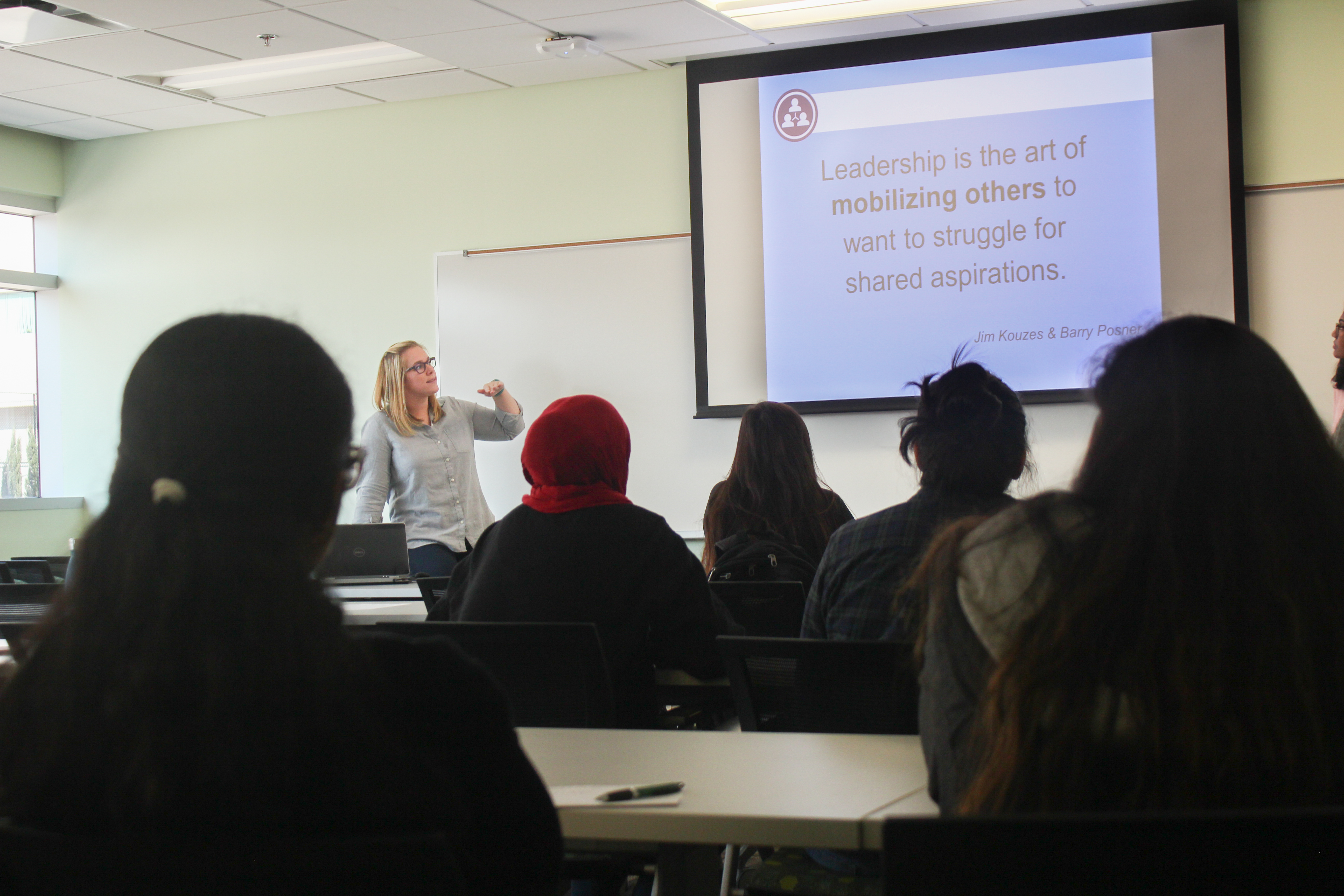 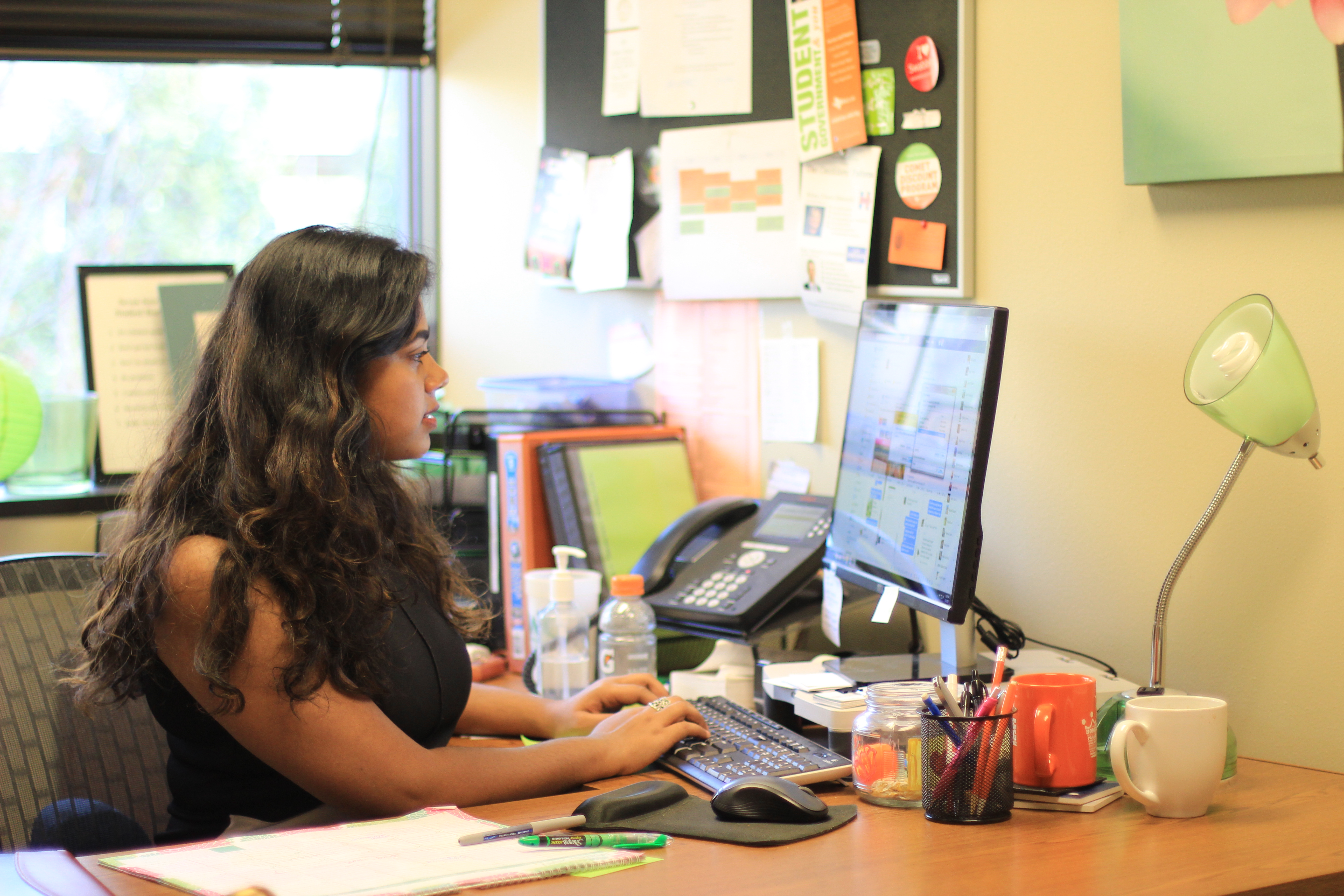