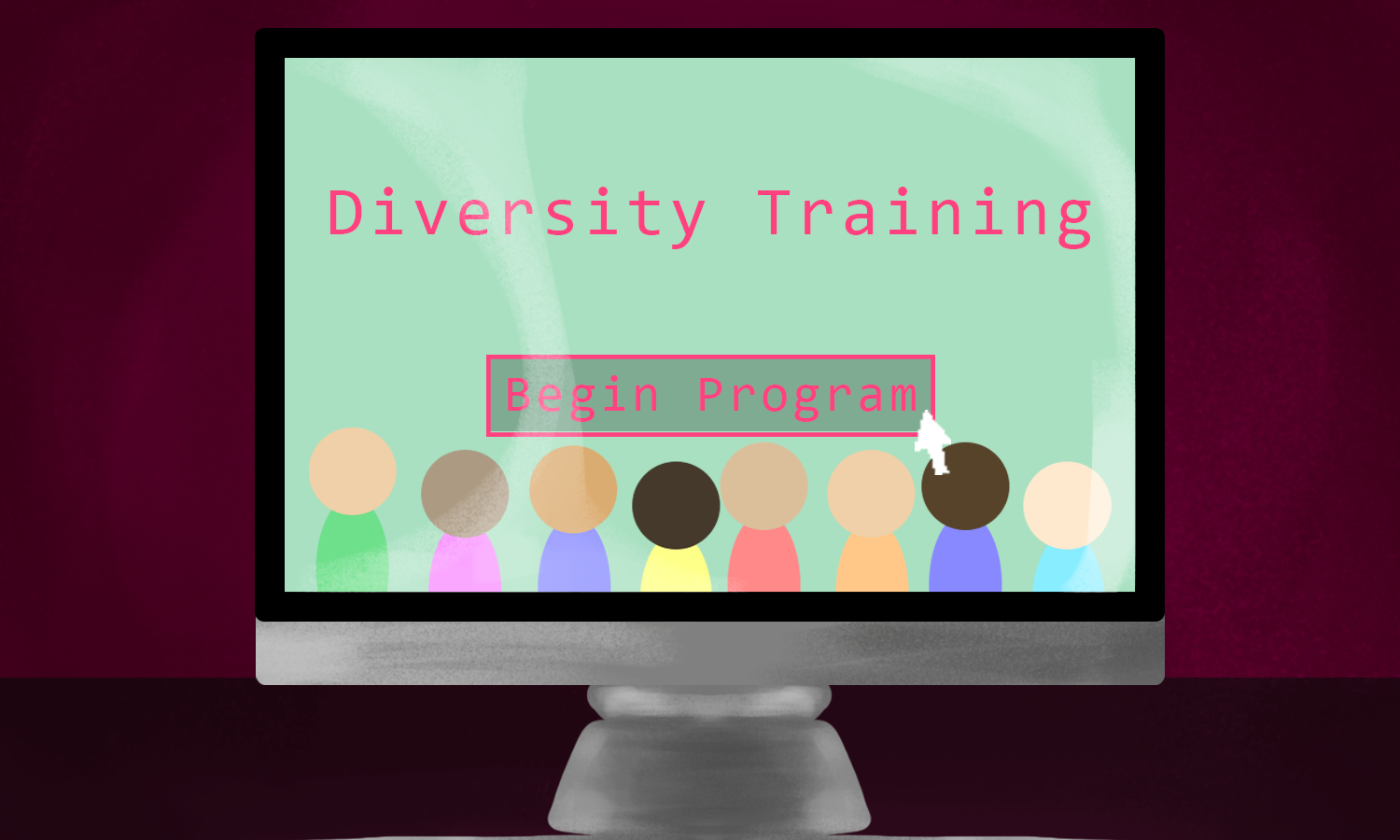 America considers itself a “melting pot”, yet minority groups continue to face systemic discrimination and prejudice. While diversity trainings can breed possible positive effects through active communication, the current administration’s restrictions upon trainings that recognize inherent bias can negatively impact this opportunity.

The recent executive order on “Combating Race and Sex Stereotyping” released by the White House highlights the importance of training employees to “create an inclusive workplace.” However, the order also states the need to combat the “destructive ideology” of “offensive and anti-American race and sex stereotyping and scapegoating.”

More specifically, the order has created restrictions based upon what is known as Critical Race Theory. This specific theory was founded during the late 1970s “to deal with subtle, institutional, or color-blind forms of racism and a judiciary that no longer seemed eager to champion civil rights.” As a result, many other movements within the people of color, women and LGBT+ communities have taken place.

As of 2018, the Bureau of Labor Statistics found that whites make up 78% of the labor force, blacks, 13%, Asians 6% and Native Americans 1%. Thus, it is critical for the nation to open up conversations about race rather than limit them.

The National Institutes of Health has released statistics illustrating the discriminatory practices embedded in the nation’s workplaces. Systemic racism has been associated with “poor psychological and physical health” as well as “inequalities in psychosocial workplace environments.” Additionally, research in workplace discrimination (WDM) and mistreatment revealed older age, race and gender as factors more strongly associated with WDM. A study based on race and sex discrimination in the health care field found a high association between discrimination and physician turnover and career dissatisfaction. Thus, institutionalized discrimination is very much prevalent and requires reform through recognition and conversation.

Although the current administration hasn’t banned the trainings as a whole, it is necessary to understand that critical race theory can be a useful tool for reform. According to the NIH, “CRT provides an anti-racism lexicon that can serve as the foundation for health equity discourse.” Furthermore, the “Handbook of Critical Race Theory” by Marvin Lynn and Adrienne Dixson highlights the “issues of race and racism in education.” Additionally, “Law, Lawyers and Race” by Mathias Möschel underlines the application of CRT in North America to European law.

Though diversity training has presented positive effects when implemented in the work environment, it is not perfect. According to Harvard Business Review, diversity trainings across the board utilize “negative incentives” and are mandatory, which reduces desire to learn. Thus, future trainings should include the establishment of a task force, as well as more social accountability and conversation, to truly promote diversity in the workplace.

While the Trump administration may believe such ideas are solely “fashionable in the academy,” students from all backgrounds are the future leaders of the job sector. Recognizing this, UTD has created the Living Our Values task force to recognize systemic racism and bias and create a welcoming environment for all people. Rather than disparaging systemic discrimination, active reform should decrease the harmful impacts of prejudice on minority groups. Diversity trainings and the Critical Race Theory are not holistically perfect. But improving rather than selectively restricting certain aspects of them can result in a better understanding of unconscious bias and a possible decline in the discrimination that currently exists.