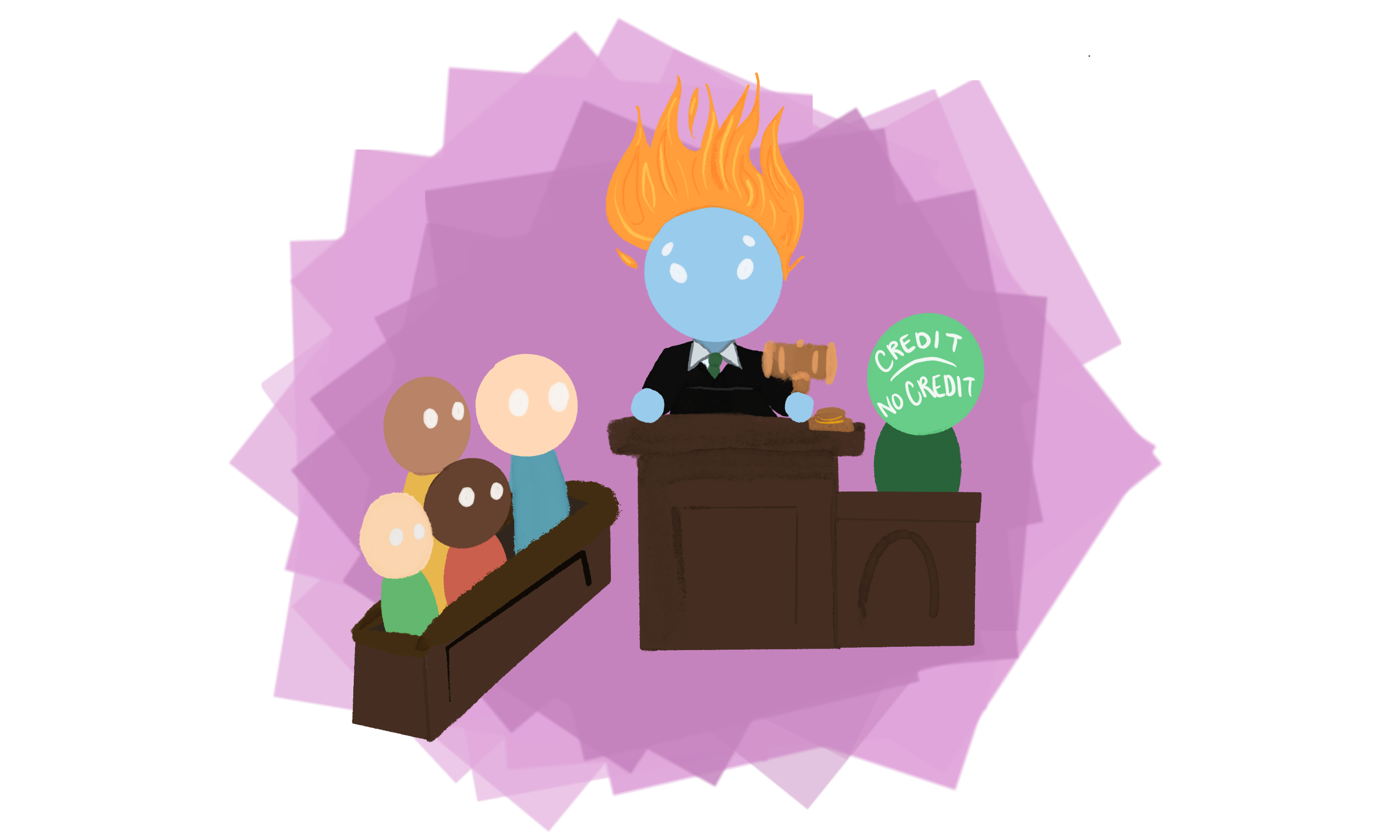 Students called for an extended credit/no credit option similar to the one offered last spring; but despite Student Government’s push to make the option available, the measure didn’t pass.

Under normal circumstances, students must indicate whether they would like to take a course with credit/no credit grading – pass/fail for graduate students – by Census Day. The grades for these courses aren’t factored into a student’s GPA, and they also can’t be used for core or major requirements. Last semester, because of the COVID-19 pandemic, the university extended the deadline to opt into credit/no credit grading to April 30 and allowed students to choose this option for courses required for their major.

Student Government President Sara Brennan said that Student Government advocated for an extended credit/no credit option. They raised the issue to the Academic Senate and put out a survey to gauge student support.

“Student Government was able to push for a discussion of it and a vote,” Brennan said.

The vote took place on Nov. 18, but the Academic Senate did not approve the extended credit/no credit option for this semester. Ravi Prakash, speaker of the Academic Senate, said that this was primarily because the semester is so close to ending. Since letter grades are tied to student scholarships and other aspects of the university’s finances, there wouldn’t be enough time to implement the measure.

“The main issue was that these things have to be done well in advance,” Prakash said. “No university changes its billing policy a week before the last day of class unless it is an extreme exigency.”

Computer engineering freshman Priyanka Ganesan said that as an incoming student with no previous college experience, the usual Census Day deadline was far too early to decide whether to choose the credit/no credit option.

“None of us knew what we were getting into when we went for online or remote classes this semester, and a lot of the classes didn’t even have an in-person option,” Ganesan said. “No one could’ve even guessed the outlook of their grades for this semester.”

Computer science junior Nitin Ankad started the semester taking 18 credit hours but had to drop two classes due to the excessive workload. He said he’s worried about maintaining the 3.0 semester GPA necessary for him to keep his AES scholarship.

“Even with 12 credit hours, the workload still feels difficult to keep up with because of how tightly packed the assignments are for the courses I’m taking,” Ankad said.

He also mentioned that external factors related to the COVID-19 pandemic make it difficult for students to devote the usual amount of time to their coursework.

“The economy isn’t doing too well right now,” Ankad said. “My parents are struggling financially, and I’m going to be their last hope in terms of paying the bills. I have not seen my school friends in months, and the toll of the family situation at home, as well as the lack of social interaction, is starting to catch up.”

Prakash said that if students want the extended credit/no credit option this spring, they should bring the issue to university authorities’ attention earlier in the semester.

“If you want to do this for spring, initiate the process without any delay,” Prakash said. “But nobody’s making any promises.”