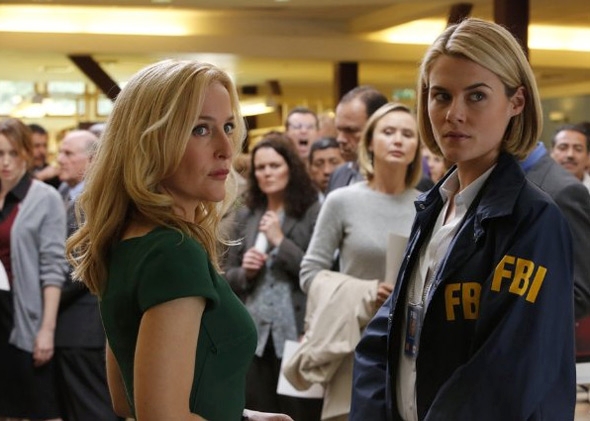 Despite potential intrigues and twists, show may fail due to poor dramatization

NBC is currently going through quite the rebuilding process.

Once the epitome of television, the network is failing to get even mediocre ratings on their new shows, both comedy and drama. Recently, the network has attempted to create more generic television to bring back middle-class America (see “The Michael J. Fox Show,” “Sean Saves the World,” “Chicago PD”). NBC is now launching both “Believe” and “Crisis” for their spring lineup, both shows with interesting premises.

A group of Ballard High School students, composed of children of the influential in Washington, D.C., get abducted and taken hostage. The show is a dramatization of how far parents will go to protect their children. It is revealed early on that the children are being used to force the high-powered parents to do the abductors’ bidding.

The pilot itself, while largely unremarkable, has its moments. It diverges into three vignettes.

The second subplot is about agent Marcus Finley’s (Lance Gross). This is his first day on bodyguard duty when he gets ambushed on the bus taking the Ballard students. He is initially incapacitated, but saves the youngest child of the group, only to be tailed by one of the abductors.

The final vignette is the FBI side. They are investigating the case, and here we focus on FBI director Olsen (Michael Beach) and agent Susie Dunn (Rachael Taylor). She is tasked with dealing with the parents of the high school, one of which is her cousin, Meg Fitch (Gillian Anderson).

There are too many characters we are meant to care about to actually care about any of them.

Gross elevates his character with charisma, but the most of the acting is subpar. Unfortunately, the child acting just really hinders the show. Their awkwardness permeates the screen and is, at times, almost unwatchable.

This is not alleviated by the direction or script. Many shots are pushed to close ups unnecessarily, only highlighting the overacting. It attempts to create drama but instead flops and deflates any tension present in the situation. The script has throw away lines that are unrealistic enough to throw the viewer out of the show.

The pilot should have either been a 2-hour premiere or spread out of a couple of episodes. Currently, “Crisis” is on the precipice of believability and interest. The twists in the show have so far created an interesting enough Jenga tower. The number and quality of twists introduced so far (and there are many) are hopefully reserved for the pilot. Further twists will only ruin what ethos the characters currently have.

“Crisis” feels like a show that could have really benefitted by the “House of Cards” or “Orange is the New Black” model of releasing the whole season at once. The pilot’s premise and current intrigue is tentatively compelling enough to want to watch the next episode, but it will not unquestionably grasp the audience’s attention and DVRs. Thankfully the season is only 13 episodes long. This model aids shows tell tighter stories. Hopefully future episodes take more time to develop the multitude of characters introduced, pull back on the twists, and pace themselves to slowly reveal an interesting theme. 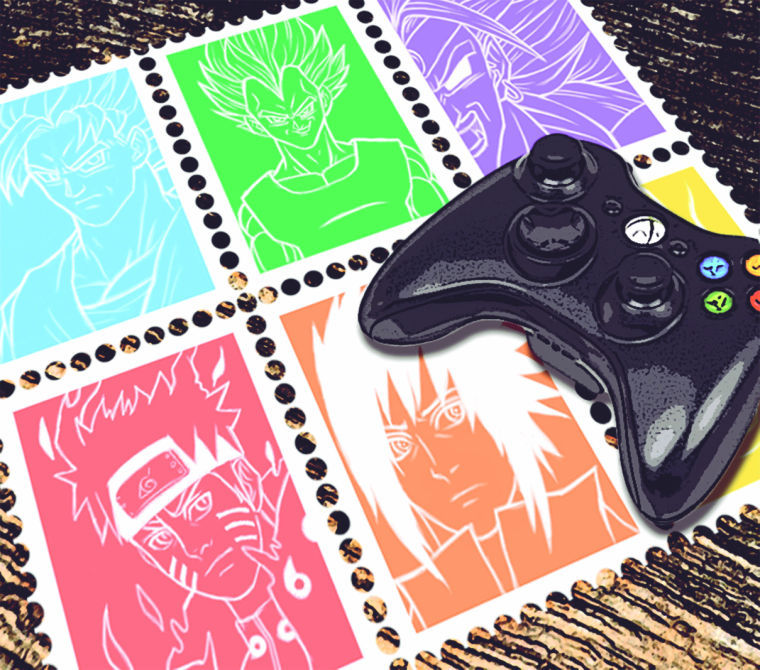 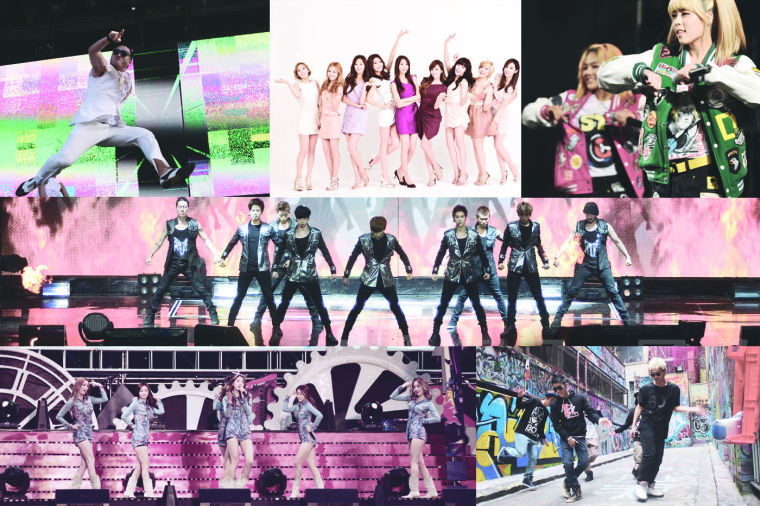