The current waitlist for the UTD Student Counseling Center has 127 people. A month and a half ago, there were 108 people on the list. The wait is only getting worse, and the center is not able to do much to ease it.

From personal experience and others’ testimonies, it can take months to start seeing a counselor after the initial intake session, which takes about a week to set up. During this intake session, the student is asked if they are feeling suicidal or if they’re going through a crisis. If they are, then they are made high priority, but that still leaves many waiting and their situation can possibly worsen while they await an appointment.

A report released in 2015 by the Center for Collegiate Mental Health at Pennsylvania State University shows an increase in college students seeking counseling. UTD is growing at a fast rate, and as more students come in, statistically speaking, more students will need counseling.

There are students that cannot receive counseling outside of the SCC, for monetary reasons or because of parents who are unsupportive of mental health issues.

The UTD Counseling Center only has one psychiatrist on staff. Only he can prescribe medication. The rest of the staff is made up of psychologists, interns and practicum students. This could be part of the reason why there’s such a long waitlist. To better tend to students, another psychiatrist may be necessary.

One solution that the SCC is exploring is Therapy Assistance Online, which allows counselors to have sessions with students through video chat. This system would be used only for patients who are not high priority. Students who are in more critical conditions, such as having suicidal thoughts, would still be seen in person because that’s the best care they can receive.

This system has the potential to shorten the waitlist significantly. The sessions are half the length of in-person sessions and could be easier for students to schedule. However, this system still needs to be approved by administration, and that may not happen until 2019. If UTD continues to grow at its current pace, the waitlist will only grow along with it.

As the school’s student population increases, the number of staff members in the SCC should also increase to meet the rising demand. If they don’t the wait will only get worse. 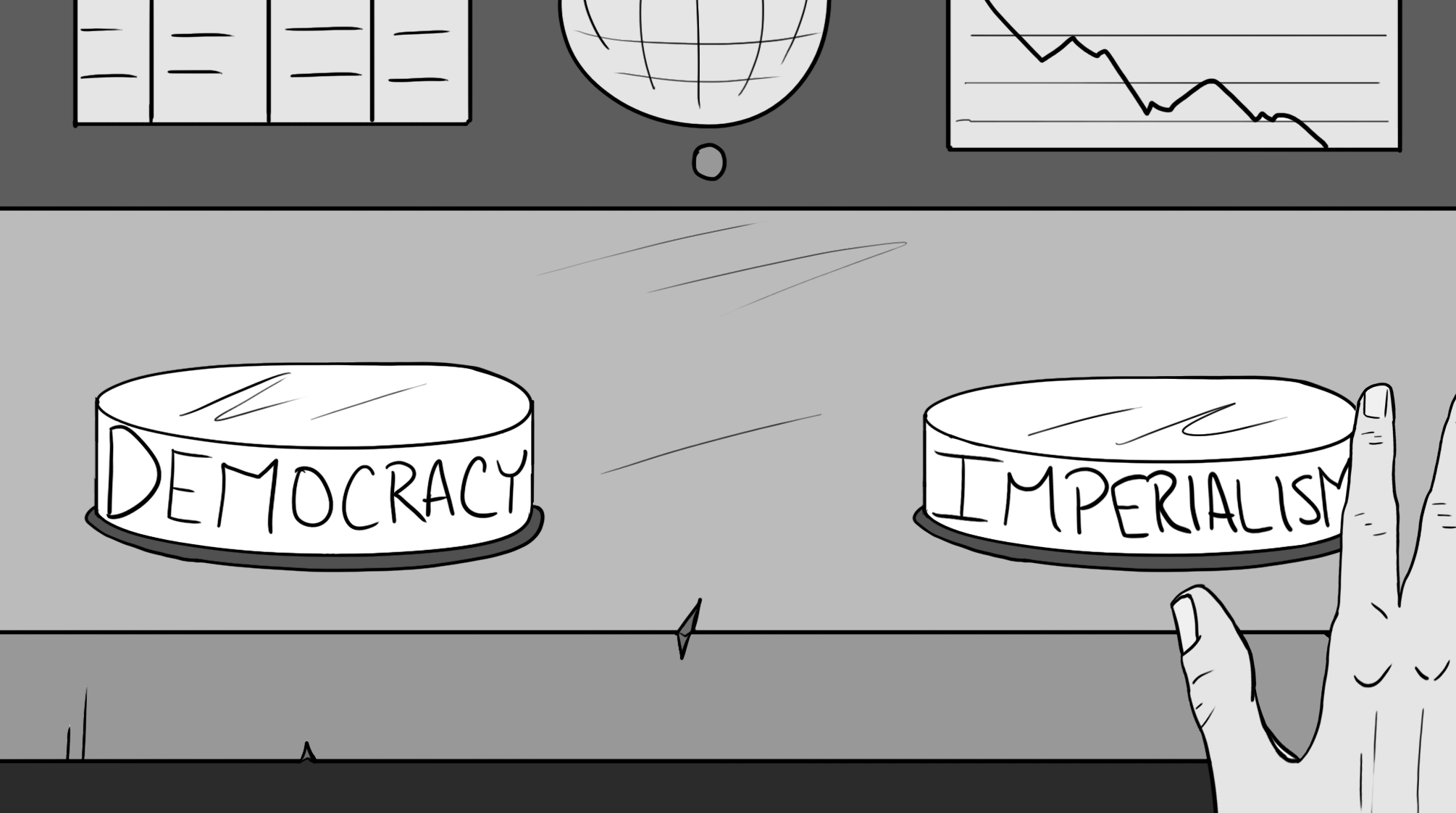