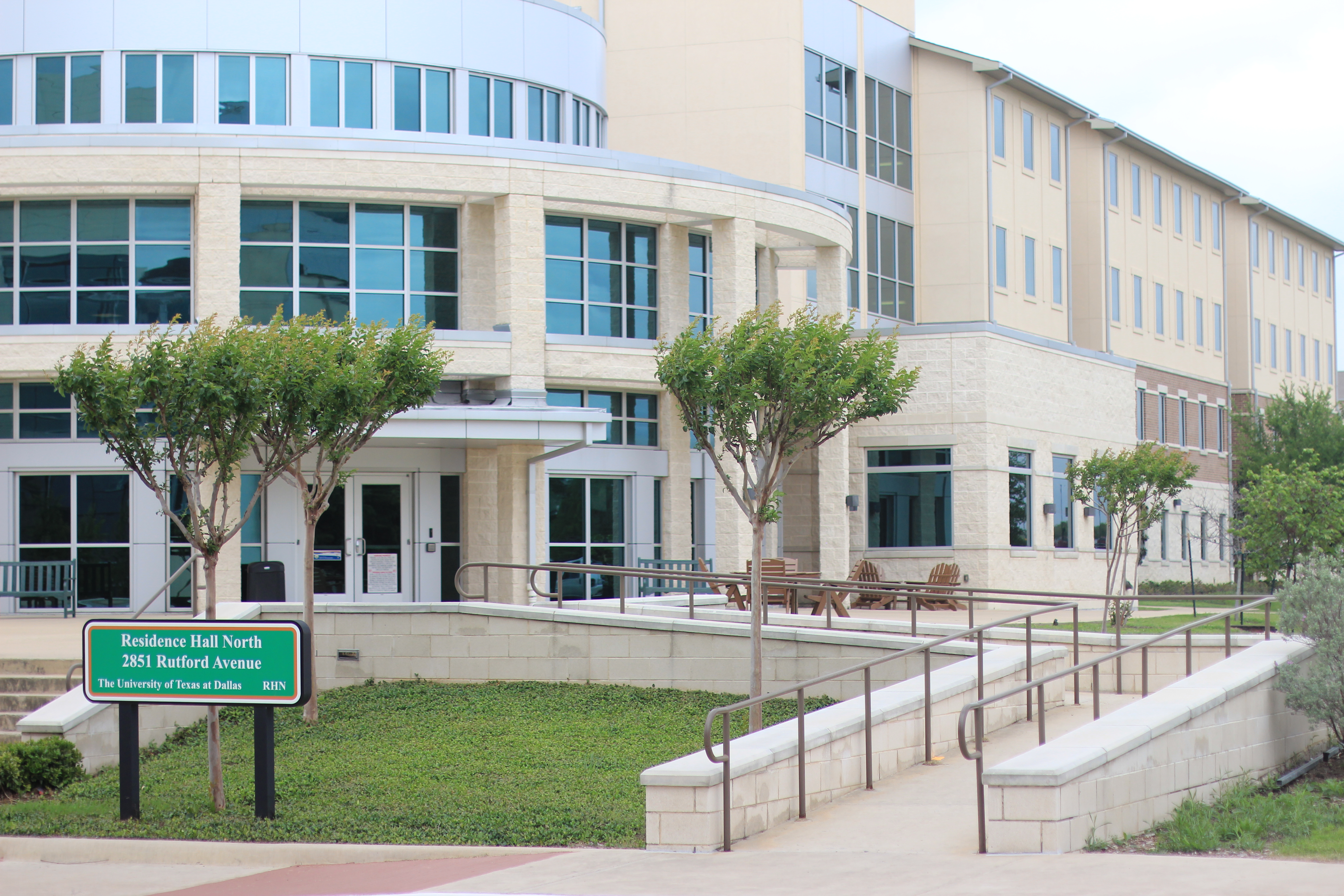 Starting next semester, Residence Hall North will be open exclusively to freshmen.

As one of five residence halls on campus, North was the only one to offer beds to older students. Currently, upperclassmen occupy 187 of the 384 beds housed in North, said Ryan White, the assistant vice president for Residential Life.

White said the freshman class increases in number every year, and the growing number of UTD students has prompted Residential Life to make this decision.

Between University Village and the new Canyon Creek Heights — formerly known as Phase 6 and 7 — which offers 800 beds, there will be enough space for existing students to live on campus if they so desire, White said.

“When we made the decision to take North and set that aside for our incoming freshmen students, we felt good about the opportunities that still persisted for those residents in North to still live on campus,” he said. “There’s still availability there now for students who didn’t apply or didn’t go through sign up. Certainly, there’s an option taken away, but there’s still an opportunity for students to live on campus who want to.”

Keely Keeny, an undeclared freshman, planned on living in North next year. When she found out she wasn’t allowed to, it came as a shock. She was not prepared to sign up for UV housing and did not go through the process when other freshmen did.

“We didn’t find this out when we first moved in, we found this out halfway through living (in North) and being accustomed to our routines, so we only had another semester to get used to the fact that we can’t live here anymore,” Keeny said. “I was not expecting to sign up, so I got stuck with one of the pricier housing (options).”

White said Residential Life did notify every student of the circumstances during renewal and sign-up, although the decision may have not been made by the beginning of the school year.

“When we decide on the freshman number for housing, that’s usually dependent upon the projected growth of the freshman class. That may not have timed up — they may have moved in before we received that projection, before we were able to make a decision on what freshman housing was going to look like for fall ’17,” he said.

Computer science sophomore Nicholas Straus is living in North as an upperclassman and attributes his social life to the opportunity he had to meet more people in the dorms.

“I think what it takes away though is the ability for younger members of the UTD community to really socialize with older members. It’s a lot harder, but I feel like the dorms can force that in a way, which makes it a whole lot more social and active, and it gives the incoming freshmen a lot of advantages,” Straus said.

Residential life representatives said they see the decision serving the best interests of the school because they will be able to house more freshmen on-campus to build a strong community of exclusively first-year students. On-campus housing applications are still open for students who require it.

“I think any time that you get as many freshmen as you can on-campus, for the freshmen students, it’s a good start to their academic career, which is why we take that charge more seriously as the freshman class grows. We try to house as many freshmen as we can that want to,” White said. “I think that with any on-campus population, it creates that collegiate atmosphere that most students want to have, which is why there is such a demand for on-campus housing.” 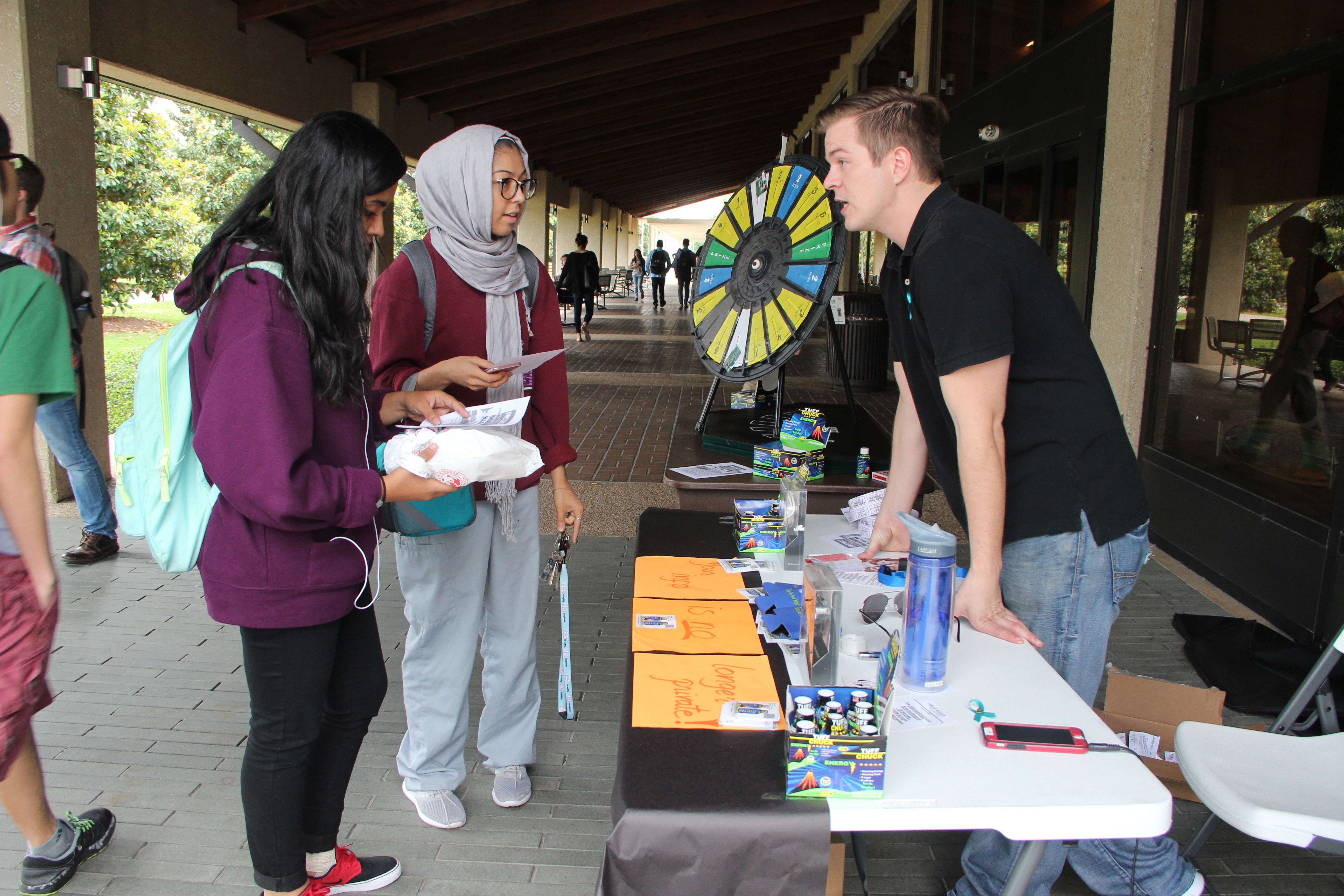 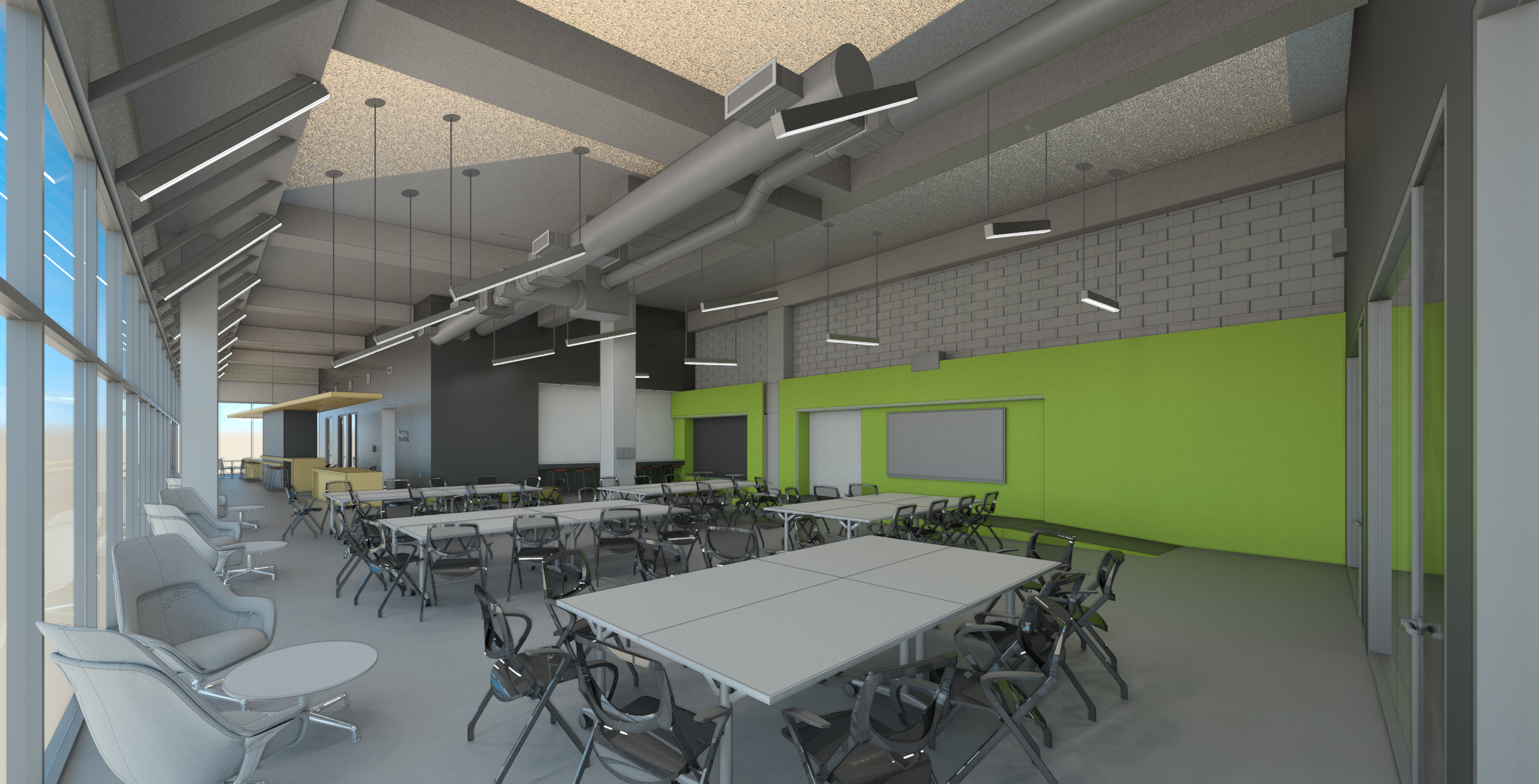 Entrepreneurial lab opens for student use