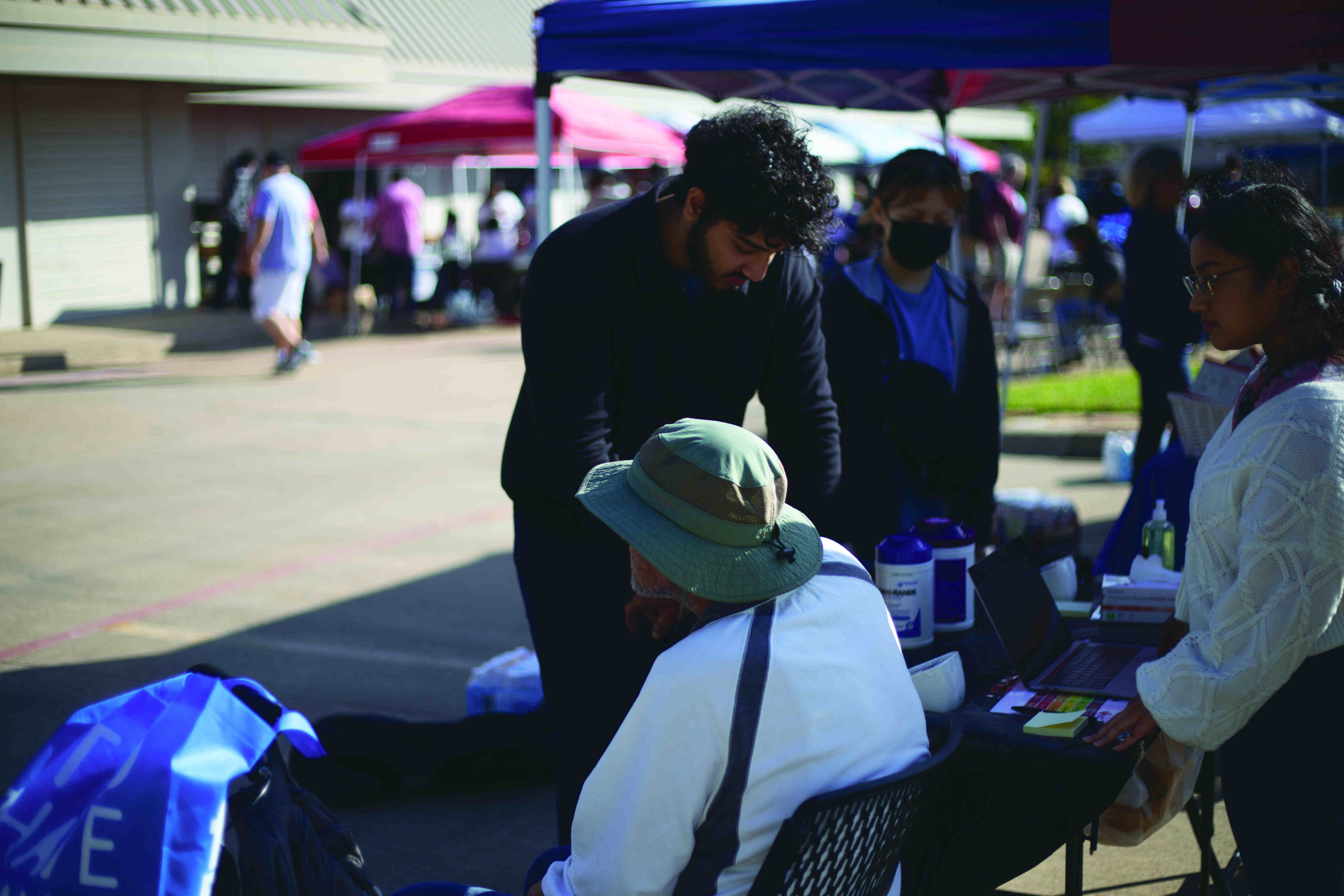 According to the Agape Resource Assistant Center — otherwise referred to as Agape — in Collin County, 1.7 million renters in Collin County pay over the 30% rule for rent vs gross income. Typically, this rule suggests how much a family can spend on housing without entering debt or poverty. In addition to financial hardship in the area, many people are pushed onto the street by domestic violence. For the last nine years, Agape founder and executive director Janet Collinsworth’s mission has been helping homeless women and victims of domestic abuse transition into housing. Collinsworth believes that Collin County has not been doing enough to face a crisis that has long been approaching.

“We’ve been seeing an increase [in homelessness] for the last five or six years, and nobody would listen to us,” Collinsworth said.

Meanwhile, Dallas County has begun to crack down more aggressively on homelessness. Dallas Morning News reported on how in in July, homeless activists armed with rifles began delaying sweeps of homeless camps. In response, in September, DART began backing up its sweeps with police enforcement, dispersing individuals to shelters and anywhere the DART system could take them. Following this sweep, Mayor Eric Johnson said at October’s annual State of Downtown that the responsibility of helping the homeless into stable housing should be more evenly distributed among Dallas’ suburbs. This list specifically called out Collin County, a hub shared by both Richardson and Plano.

“We get them [homeless women] enrolled and accepted into the rapid rehousing and voucher programs through the city of Plano, and then Collin County and Plano landlords will not take them,” Collinsworth said. “They might find a landlord that takes that rapid rehousing or the voucher, but the landlord is going to require them to make three times their rent. The rent is so high they’re not going to make that benchmark, and yet, why are we making them meet that income when they have a guaranteed subsidy? That’s just their loophole of getting around, and until that changes, we in Collin County are not going to be able to solve this problem.”

In Dallas County, many homeless shelters are overfilled or limited in resources. In Collin County, there is not a single chronic homeless shelter. At most, Collin County runs extended hotels and transitional shelters. As homelessness beganto spread to campus, Comets have been making efforts to comfort the rising population. Senior biology major Lauren Nguyen — president and founder of Baking for a Cause — has been providing food to homeless shelters since 2021.

“I’ve been seeing how it’s been the worst it’s ever been,” Nguyen said. “When we go to donate our deserts to homeless shelters, normally we bring a bunch of members with me, and for a lot of them, they’re not even in this area. A lot of my members are from Houston or Austin, so I’ll carpool them to Dallas and on the way they will pass by so many homeless people in the street and they’re just like, ‘whoa, like why, what is this? Like, it’s crazy.’ There’s just so much out there and I think they’re in shock at first.”

Hearts for the Homeless, which began on campus during the pandemic, took Comets to the field on Oct. 22 to provide blood pressure tests to around 200 homeless individuals. These screenings can save lives by providing resources that may otherwise be out of reach. Neuroscience junior Myan Lam, the vice president of Hearts for the Homeless, said that their goal is not just to provide medical care but also to encourage empathy in students for the homeless.

“Homelessness looks different for everyone,” Lam said. “I feel like the concept of homelessness and the crisis itself is a very stigmatized demographic. I personally fight for this cause and for pushing for more events that promote the well-being of the homelessness community. I’ve had a lot of people ask me, ‘aren’t they all drug addicts? Are you going out onto the streets and just find people on the street? And aren’t you posing a danger to yourself?’ And there are all these stigmatized perceptions surrounding [homeless people]. I think it’s important for people to realize that they’re all individual people with their own stories, and they really just want to be heard.”