“Would someone your age running for political office incentivize you to vote?”

“I totally would vote for somebody my age. Without thinking about it, I think that I could relate more to that person.” “If someone around my age would be (running), they’d be more in tune with what I would be thinking politically, so it would incentivize me to be more politically active.” “Yes, because they  would have the same mentality, to a certain degree.” 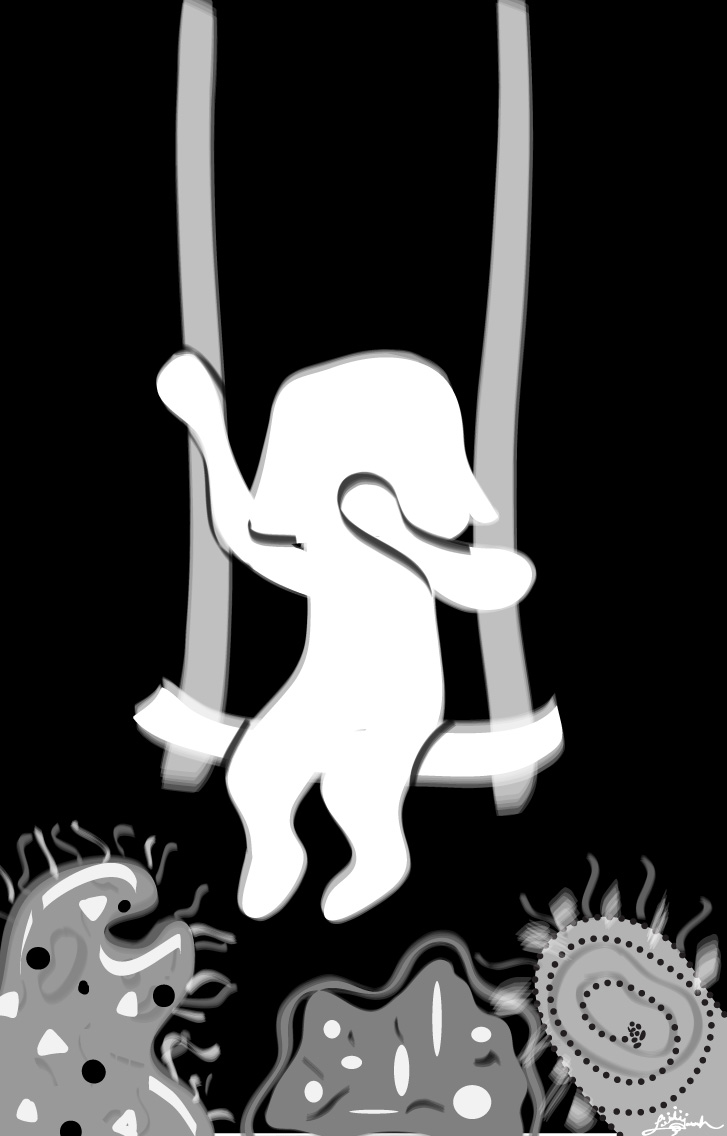