The alleged drug lord the FBI arrested on Oct. 1 is a far cry from the friendly and intelligent man who attended UTD, according to a former college friend.

“(Ross) was a lot of fun. Just reading the indictment about him — it was like reading about a completely different person,” said former roommate and UTD alumnus Aaron Arnold. “He was just a really fun, outgoing kind of person; not at all the kind of person that would allegedly order a hit on someone.”

Arnold roomed with Ulbricht in a Phase V apartment from 2003 until Ulbricht graduated in 2006 with a bachelor’s in physics.

According to Ulbricht’s LinkedIn page, he was an Academic Excellence Scholar and had scholarships from the College of Engineering and Nanotech Institute.

During his time at UTD, Ulbricht was part of the Nanotech Institute’s research lab developing advanced solar panel technology with carbon fiber nanotubes.

He attended Pennsylvania State University in 2006 on a highly selective fellowship to study material sciences.

Both Austin natives, they lost touch after graduating, but Arnold said he spent time with Ulbricht in 2012, shortly before Ulbricht moved to San Francisco.

“We caught the third Batman movie, and we spent some time actually talking about currency and just economics. He was pretty political; I guess you’d say kind of a libertarian,” Arnold said. “He was very interested in using technology to promote alternative ways to enhancing freedoms, all that stuff.”

Arnold said he and Ulbricht would go camping often and he recalls Ulbricht’s love for the outdoors.

He first heard news of Ulbricht’s arrest from a mutual friend and said it felt surreal to see pictures of him and Ulbricht at their old apartment.

Arnold was shocked upon learning of Ulbricht’s charges but said that the charges connecting him to Silk Road as Dread Pirate Roberts made more sense.

“Silk Road is a place where you can exchange bitcoins for goods and services, and that itself does not surprise me because that’s kind of in keeping with Ross,” Arnold said. “He was always interested in markets and ways to let people do business without what he saw as government interference.”

Indeed, Ulbricht’s LinkedIn profile includes a summary of his plans to use the market to solve social problems.

“I want to use economic theory as a means to abolish the use of coercion and aggression amongst mankind,” the summary said. “Just as slavery has been abolished most everywhere, I believe violence, coercion and all forms of force by one person over another can come to an end.”

“He always had a focus on technology, entrepreneurship, economics, helping people pursue their dreams without what he saw as government coercion,” Arnold said. “A lot of the stuff in the Forbes interview touched on that. He was a great guy, I hope that he’s doing as well as can be expected. I hope he makes it through all of this.” 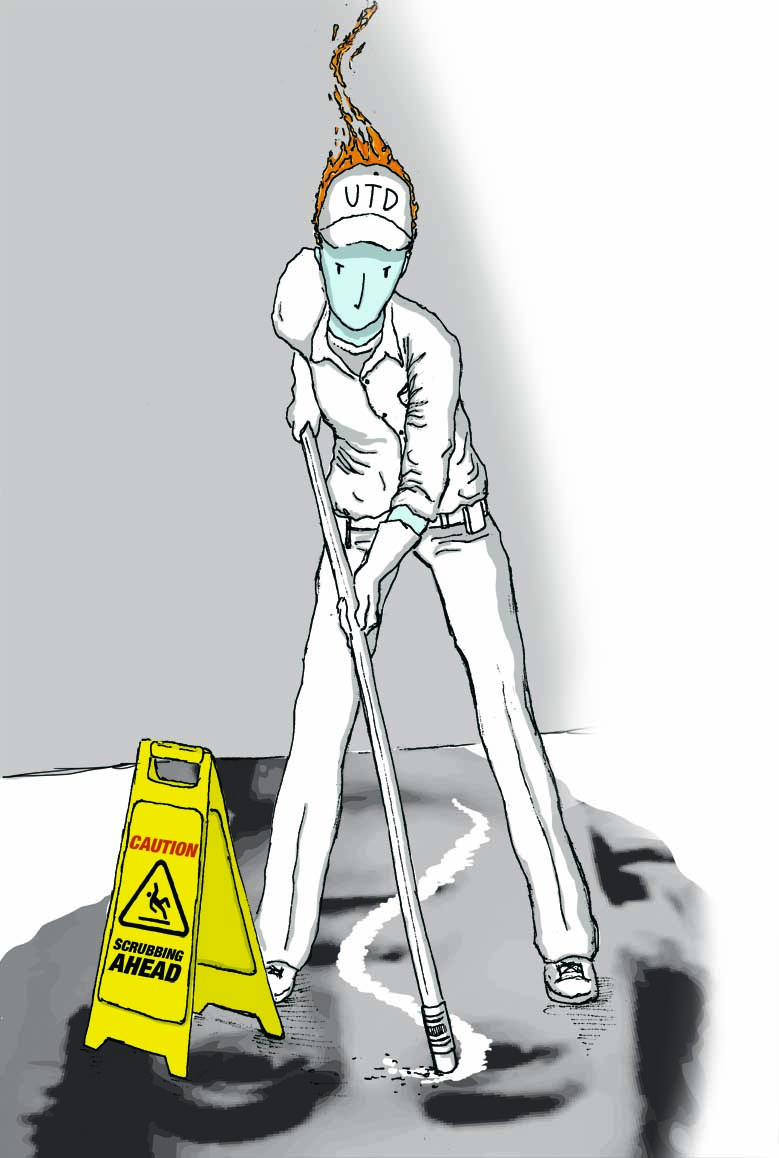