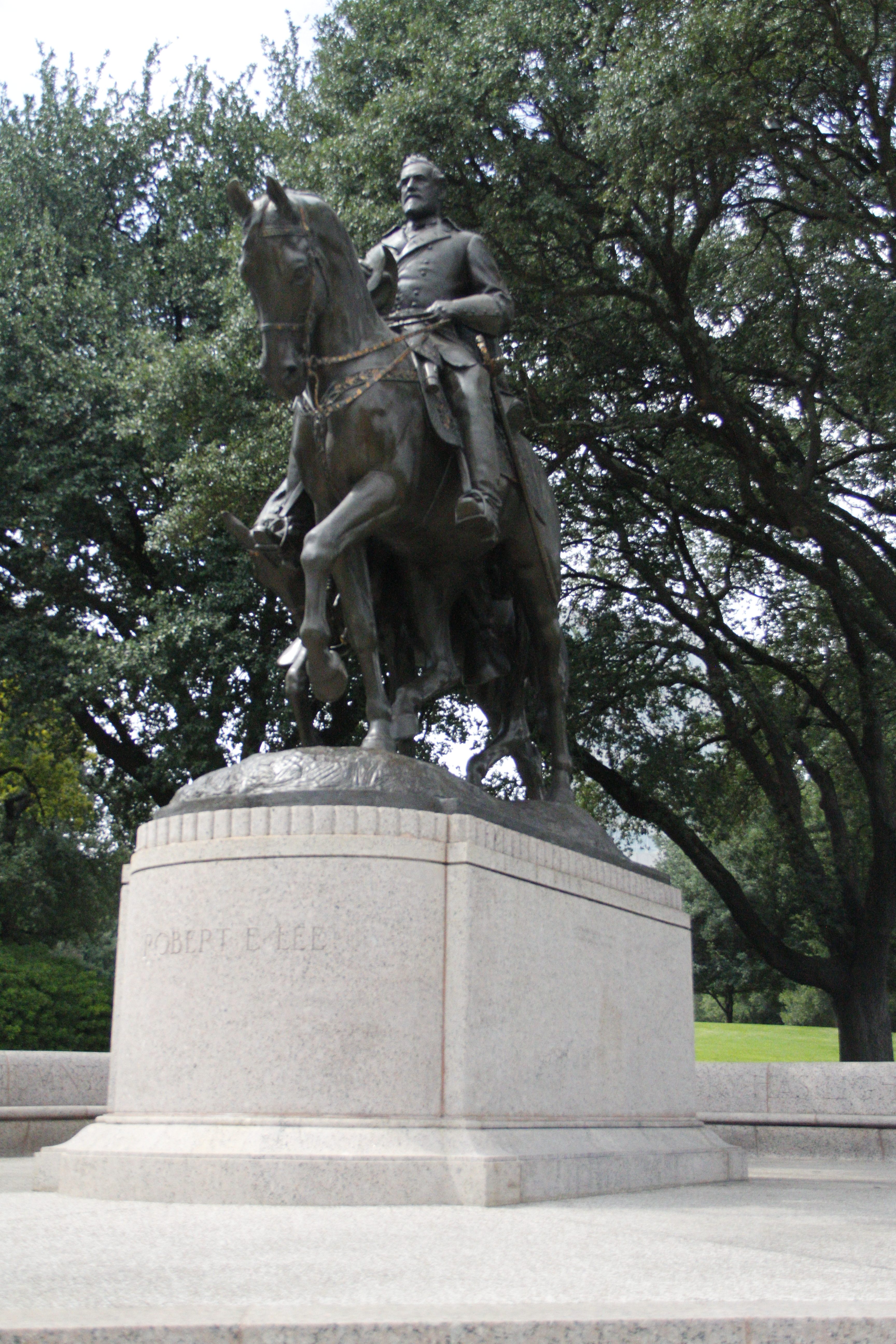 Shortly after the original publication of this article the Dallas City Council unexpectedly voted to remove the bronze statue of Robert E. Lee in Robert E. Lee park on Wednesday Sept. 6. The removal was scheduled for that afternoon, and was quickly put into motion. Upon attempting to remove the statue the work-crew on site realized that both their crane was too small for the heavy bronze statue, and that the statue had steel anchors extending into its concrete base.

Just when they were beginning to form a plan as to how to overcome these obstacles, a temporary restraining order was granted to halt the removal of the statue. The request for the order was filed by a member of the Sons of Confederate Veterans, and written by lawyer Kirk Lyons, who is designated as an extremist white supremacist that specializes in representing “neo-Confederates” according to the Student Press Law Center.

That restraining order was rescinded by Senior U.S. District Judge David Alan Ezra the next day, Thursday. This made way for the removal to begin again, but an appropriately sized crane had still not been acquired. The search for a new, larger crane continued on Friday and Saturday, but none were able to be hired till Sunday. On Sunday afternoon a suspected drunk driver crashed into the movable steel fencing that was surrounding the statue. The crash is seemingly unrelated to the effort to remove the statue.

Sunday evening a crane from Houston, that was heading to the park to begin the removal of the statue collided with a semi-truck that, according to the Dallas Morning News, failed to yield to the crane. This accident left the semi-truck driver deceased and the crane inoperable.

As of publication, it is unknown what the city plans to do next.

The text of the motion for a temporary restraining order and the order that was granted can be found here and here, hosted as an archive by DMagazine.

Student political organizations and the Dallas city council agree that Dallas’ Confederate memorials, such as the Robert E. Lee statue, should be removed.

Even though the council unanimously supports removing the Confederate monuments, Mayor Mike Rawlings and Councilman Philip Kingston disagreed over the timing of the removal and whether there should be a discussion that includes keeping them.

In the end, Rawlings succeeded and the council put together a task-force of 21 people appointed by the majority of councilpersons and himself. Despite the fact that the mayor has the authority to remove such monuments, he has declined to use it. Instead, the council is using Rawling’s taskforce to gather opinions, collect research and gain public consensus before moving forward.

Matthew Waller, president of the UTD College Republicans, said his club agreed with the decision.

“As a group, we are more in favor of creating a taskforce and working together with the community to figure out a solution that everyone can come together on,” Waller said.

In Rawling’s plan, the task-force will report its findings on Oct. 23, the council will base its actions off of that information by Nov. 8. Meanwhile, councilman Kingston wanted the council to vote on Sept. 27 to remove the monuments and rename city property commemorating Confederates.

“I’m more so in favor of councilman Kingston’s idea of removing (Dallas’ statue of Robert E. Lee) immediately, and perhaps then the committee can meet and figure out a more appropriate space for it,” said UTD College Democrats President Fawaz Anwar.

There are currently six pieces of city property that are either a Confederate monument or a building named after a member of the Confederacy. Those pieces are a statue, a park and four elementary schools.

While the issue of Confederate monuments seems settled, the issue of Confederate imagery in Texas is not. There are currently at least 180 symbols of the Confederacy on public property according to the Southern Poverty Law Center, and nearly all of those are outside of the Dallas council’s jurisdiction. Although students and councilpersons seem united in the decommissioning of memorials, it is not certain what the state government’s position will be. 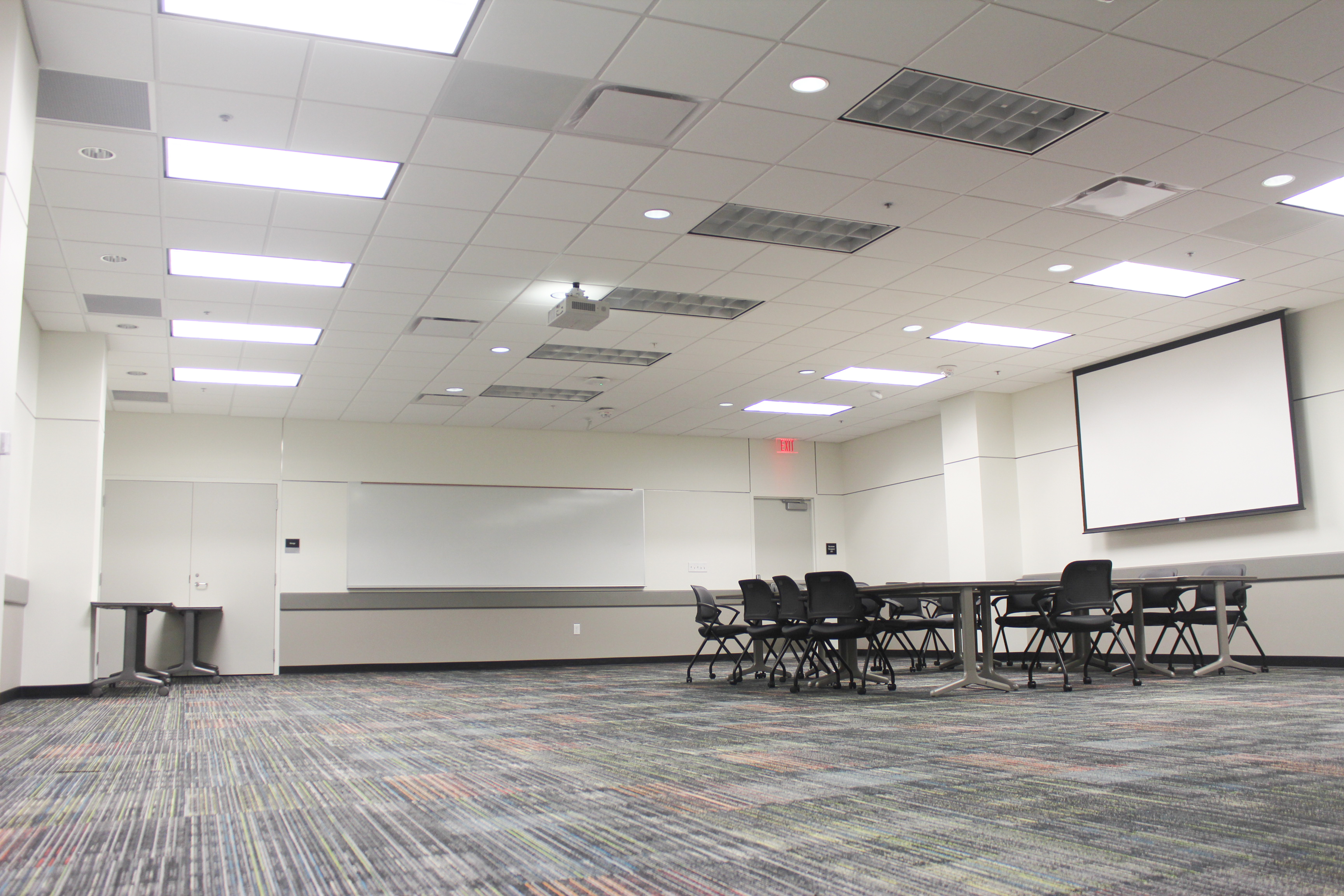