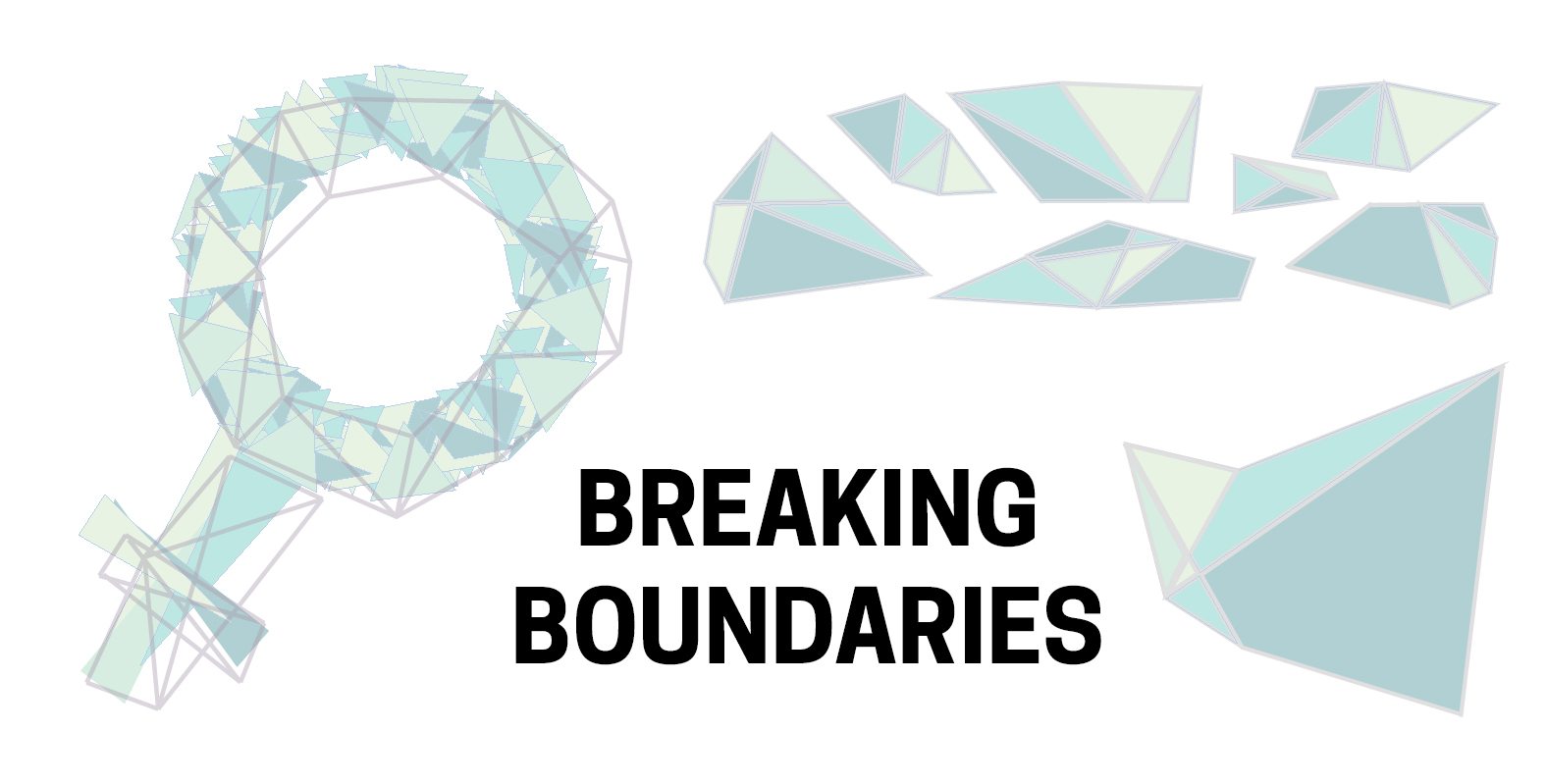 For some, March’s warming weather and days indicate the beginning of spring. For the Galerstein Women’s Center and feminists across the world, March means Women’s History Month.

In the late ’70s, Sarah Lawrence College, the Women’s Action Alliance and the Smithsonian Institution came together to put on a two-week conference celebrating women’s history. After an overwhelmingly positive response, schools across the United States began to hold similar summits discussing the contributions made by women to history. Due to the efforts of the National Women’s History Project, an organization started in the ’80s after noticing the absence of women in textbooks, Congress officially declared March Women’s History Month in 1987.

The Galerstein Women’s Center celebrates the month with a series of events designed to shine a spotlight on the triumphs, trials and tribulations of women across the globe. In 2010, the center arranged for a visit from Gloria Steinem, a prominent activist during the second-wave feminist movement of the late ’60s and early ’70s. This month, the women’s center is hosting lectures, movies and other events to call attention to women’s issues and the importance of feminism on college campuses.

Women did not always have an empowered presence on campus. The first women on UTD’s campus, like Carolyn Galerstein, had to work hard to advocate for representation and support. “(Galerstein’s) program was the genesis for advocacy and support for women on our campus community with issues around balancing work and family, breaking the glass ceiling, relationship violence, harassment, discrimination and campus climate issues,” said Lauren DeCillis, the founding director of the center.

Carolyn Galerstein first came to UTD in 1975. Shortly after, she was named the Dean of the School of General Studies. During her time on campus, she accumulated national attention for her efforts in both the field of education and in the women’s rights movement. She was the former chairman of the Dallas Commission on the Status of Women, an organization started in 1975 that sought to eliminate discrimination on the basis of sex.

In the early ’90s, the Association for Professional Women was formed on campus. It was a group of female faculty members who advocated for the equal treatment of women in the workplace. It was due to their presence that the Galerstein Women’s Center — named in honor of the work Galerstein did for the women’s rights movement — was founded.

In the fall of 1996, the center opened its doors to the public for the first time. Thanks to the efforts of the Association for Professional Women, a formal proposal for a place that fostered support for women on campus was brought to the university’s attention. The pioneering group of women was given only a room, a desk and a chair in the Dean of Students suite to start.
“The question has been asked, ‘why not a men’s center?’ I say, ‘build it, and they will come.’ Be clear about… the issues salient for men, but also address the broader issues of gender,” DeCillis said. “Women still disproportionately experience marginalization within society, despite advancements in gender equality and legal protections.”

DeCillis has been involved in women’s issues on campus for 18 years. At the time of the center’s founding, the male to female ratio on campus was about 70 to 30, she said.

Now, DeCillis and the center are still focused on fighting similar issues they faced back in the early ’90s. The center still receives reports from women who want to be treated as a professional based on skills, work ethic and character, rather than appearance. They hear from women who want to see everyone — not just other women — working toward established equality among all genders.

“UT Dallas is emerging as an advocate for changing the norms and stereotypes that inhibit women from achieving gender equality,” DeCillis said. “It’s not an overnight process, but it carries a message of urgency.”

From March 3-5, the Women’s Center hosted its event, “Reclaiming the F Word.” Students were encouraged to participate in the center’s “I am a Feminist/I need Feminism because…” photo series.

“By collecting and displaying responses from our diverse campus, we’ll expand the definition of feminism and encourage more people to proudly identify their inner feminist,” DeCillis said.

Gabriela Sosa, a senior EMAC major, has worked at the center for two years and was a participant in the “Reclaiming the F Word” event.

“Something that affects a lot of women on campus is what is consent and what isn’t,” Sosa said. “Being coerced into yes is not consent. “(UTD) never talked (to us) about safe sex, violence in relationship or abuse in relationships or what consent is.”

Sosa, along with other students of all genders who participated in the event, are continuing the work that people like Galerstein and DeCillis began.

“The biggest thing for me is having a discourse and a dialogue about what we’re doing to foster inclusivity and safe spaces for this diverse population,” Sosa said. “Having a diverse population doesn’t necessarily lend itself to everybody feeling like they’re in a space where they’re equal.” 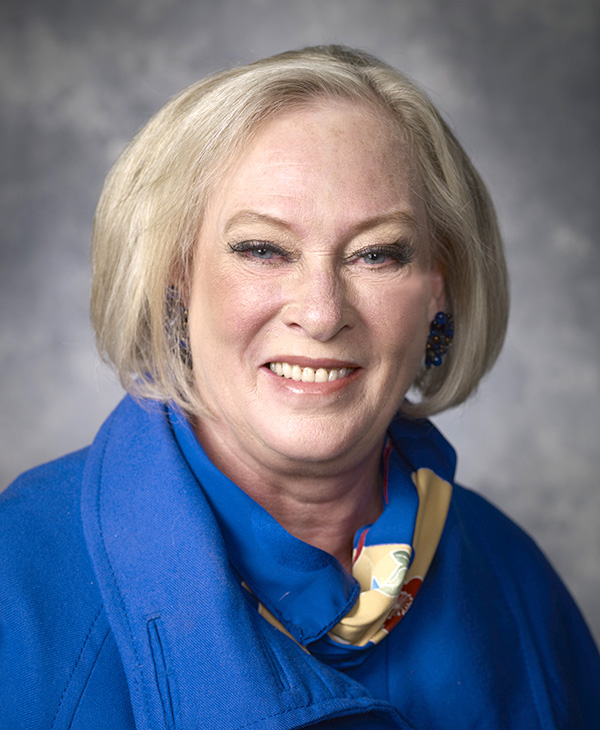