• A TV was reported stolen at the apartment leasing office at 8:47 a.m.

• Marijuana and drug paraphernalia were reported inside of a dorm in Residence Hall West by peer advisors at 10:55 a.m.

• Drinks were reported to be stolen from an unlocked vending machine in the Phase 2 apartments at 9:34 p.m.

• A staff member reported that her common-law husband was calling and making threats to harm her at the Administration Building at 9:34 p.m.

• A student reported she was assaulted several times between January and March by another student she was in a relationship with.

• A student reported his backpack and its contents were taken from a locker in the Activity Center at 3:36 p.m.

• A student reported an airbag was stolen from his truck in Lot B at 8:21 p.m.

• An unaffiliated male was arrested for driving with an invalid license and for driving under suspicion of DWI at 1:40 a.m. on Campbell Road.

• Police investigated graffitti inside the stall of a men’s restroom in the Founders North building at 8:12 a.m. 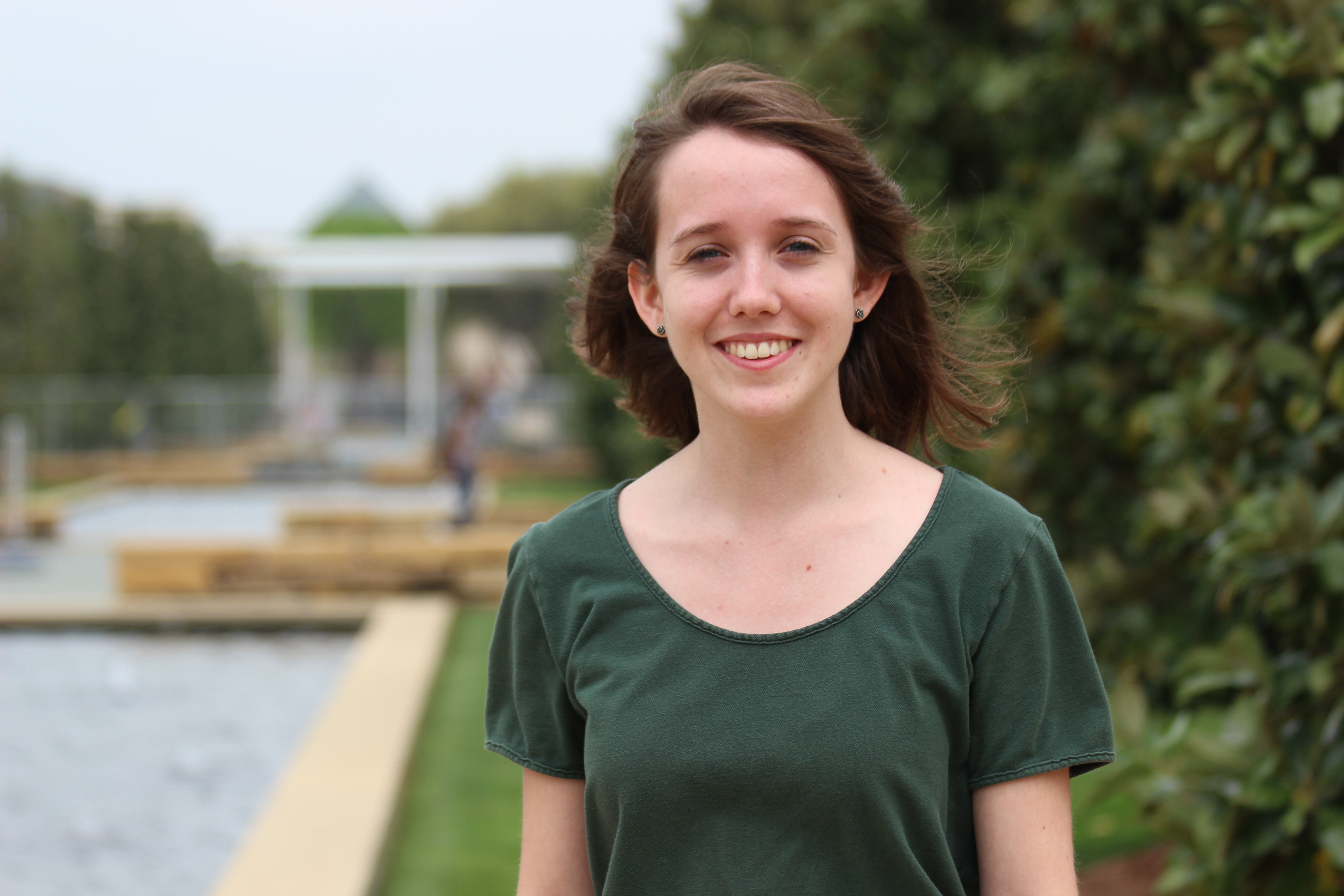