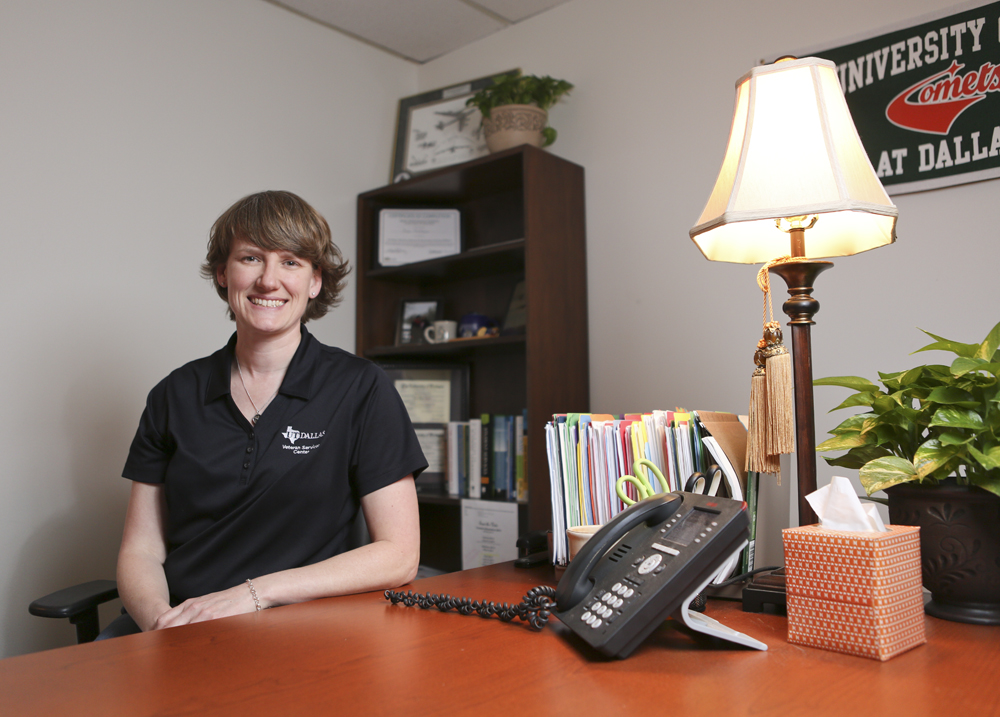 Yang Xi|Staff Lisa McNeme, assistant director for Veteran Services, was a B-52 bomber in the Air Force in Afghanistan before she chose to work in higher education.
Archives
Campus News
News

In middle school, a physics teacher taught Lisa McNeme the basics of space exploration and put her on the path that would lead her to the U.S. Air Force.

She joined ROTC at the University of Michigan and received her commission after graduating.

She was activated in 1995, and she began flying large aircraft, including a C-21 jet and later a B-52 bomber aircraft.

For McNeme, 9/11 was a turning point that gave a renewed purpose to her life.

“I think Sept. 11 had a huge impact on me because we were in such a training mode and really, it gave purpose to what we were doing,” she said. “I know that for me personally, as a mother, I wanted to defend my territory, my country so that my daughter would not grow up under the threat of that sort of thing happening again.”

McNeme was stationed in Texas and Louisiana and flew combat missions in Afghanistan.

Currently, she is an instructor at the Air Force Academy, where she interacts with young recruits. She enjoyed the experience so much that she decided to come to UTD to work with veterans.

McNeme was part of a generation of women who had just been allowed to go into combat and her peer group was accustomed to women.

Even then, she could have let her gender get in the way of her performance, but she was confident she could do her job well.

She didn’t need her job to define her, an idea that women realize with time and maturity, she said.

“Your identity is not what you do but who you are,” McNeme said. 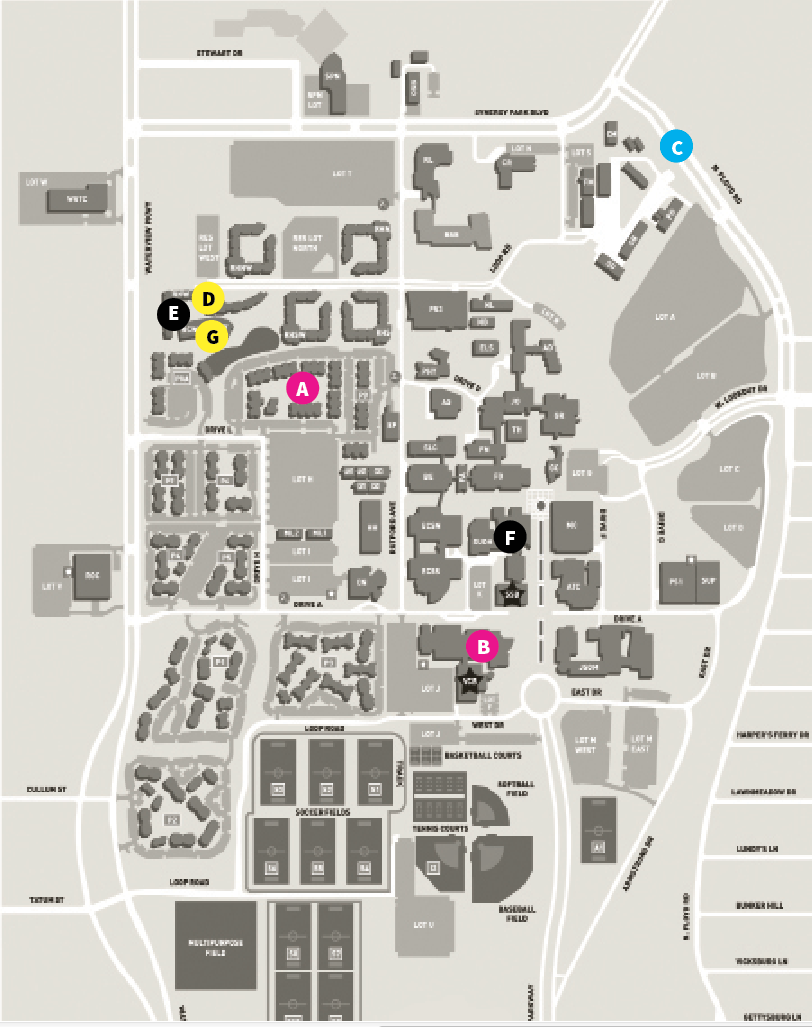