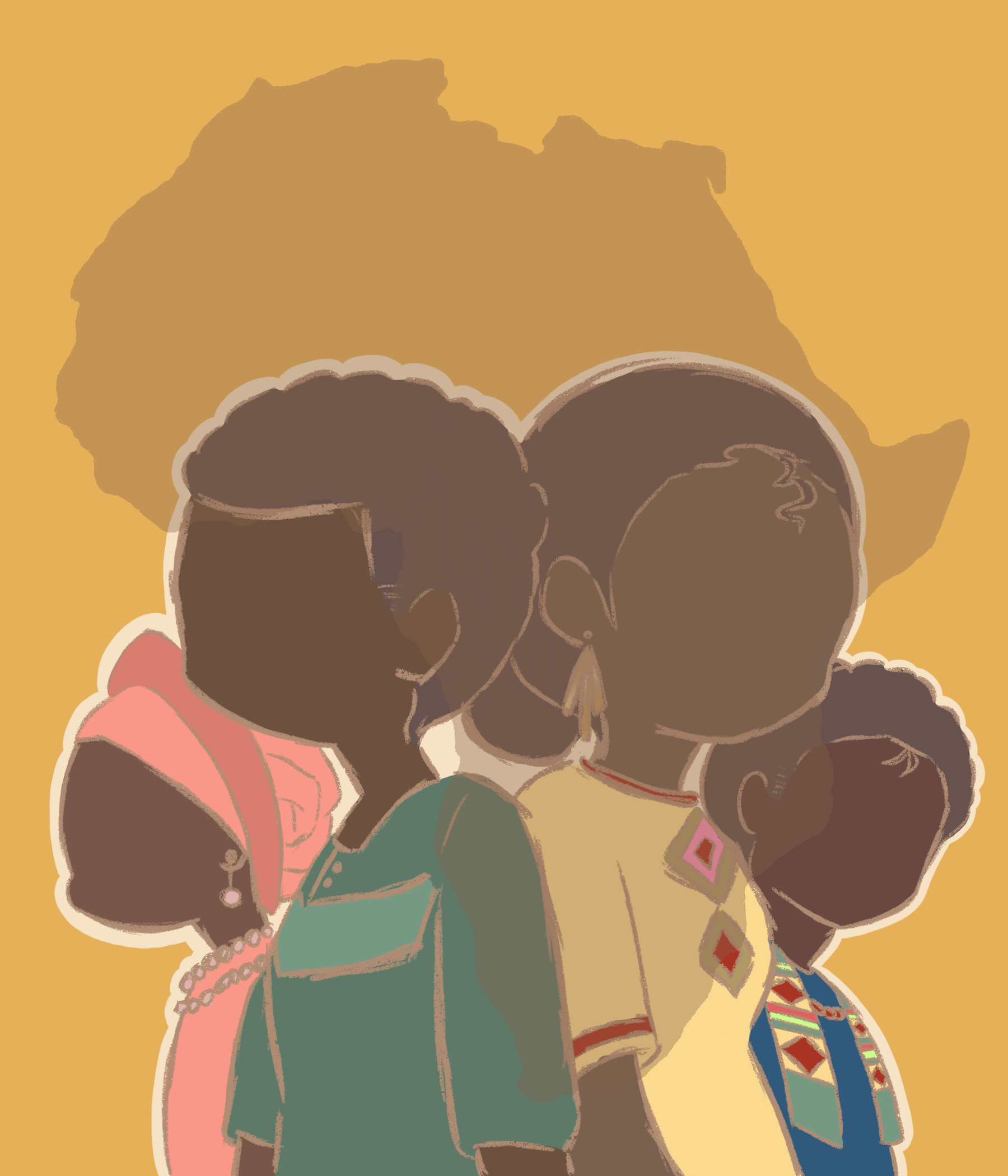 One of the outcomes from the Living our Values Task Force is the initial development of multiple new minors.

Both ATEC and A&H are creating new minors, with the former being in Ethnic Studies, and the latter being in African and African Diaspora Studies. As of Fall 2019, there were 1,351 students – representing a small fraction of the student body – pursuing a minor at UTD. There are currently 65 different minors offered across all schools. A&H currently offers Asian Studies and Latin American Studies, but its two new proposed minors will be its first related to African Studies.

Associate Provost and biology professor Stephen Spiro worked with a discussion group that branched from the task force and developed a series of recommendations in early August – one of them being the new minors.

“It’s important that the entire campus have the opportunity to study these topics,” Spiro said. “I worked with a group of faculty, staff and students in the discussion group and this was the one thing that got passed as a final recommendation.”

ATEC Associate Dean Lisa Bell said that the school had been discussing the Ethnic Studies minor since the second half of the spring semester but recognized the overlap with A&H, which was also considering their minor before the task force recommendations were made.

“The field of Ethnic Studies is close to Critical Media Studies, so it was a natural outgrowth,” Bell said. “ATEC grew out of A&H, so there’s still a lot of friendships and shared interests between the two.”

Both minors are interdisciplinary, with the proposed minor curriculum spanning across ATEC, A&H and EPPS. Ethnic Studies plans to offer a broader array of areas to study, while African and African Diaspora Studies plans to be more concentrated.

“While proposing similar minors may seem like a challenge, this is not a zero-sum situation,” Bell said. “I hope [the minors] will attract attention and stimulate productive student conversations. I’ve been impressed by the constant student presence this summer on issues that are going on.”

A&H assistant professor Anne Grey Fischer, who was a member of Spiro’s discussion group, similarly credited student presence to leading the push for the minors.

“This work was truly made possible by the Black student mobilization this past summer during the global uprising against anti-Black violence,” Fischer said. “The student demands for Black-centered coursework and Black faculty galvanized faculty efforts first – to provide historically underrepresented students with the opportunity to see themselves in their coursework through the study of African American and African diasporic histories, literature, art, music and philosophy.”

In order for a new minor to be approved and offered, faculty first have to submit their proposal within their respective schools, then to the provost’s office, then to the Committee on Educational Policy and lastly to the Academic Senate to be voted on.

Serenity King is the current Associate Provost for Policy and Program Coordination and oversees the approval of new minors at the second stage. She said that the process to approve a new minor can take months but depends on how quickly the faculty in charge of developing the curriculum submit their proposals.

“It starts with faculty coming together to develop proposals, then it comes to my office, and usually one or two things are tweaked,” King said. “If it is approved by May 2021, then it can be offered in the fall of 2021.”

This is not the first time an Ethnic Studies minor has been proposed. Emeritus A&H professor Peter Park proposed the minor in 2018, but it was not approved.

“I am glad that another Ethnic Studies minor, proposed by faculty members in the School of ATEC, seems to be on track,” Park said. “To realize [these] programs would signal to our home region and to prospective students and scholars abroad that UTD is further turning toward a global humanities model.”