Hiring practices in the tech industry inherently discriminate against minorities 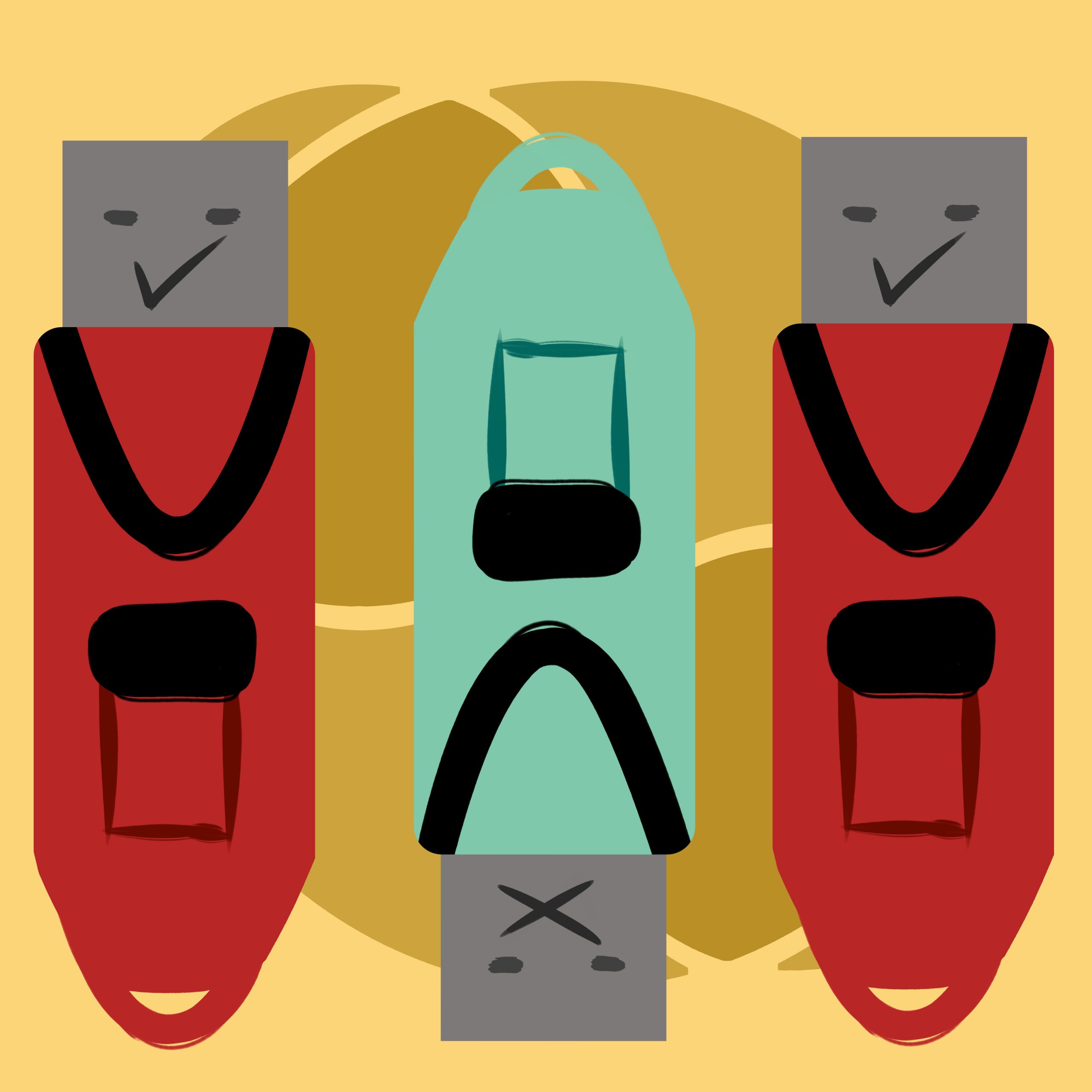 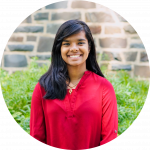 Hiring season is back in full swing. Candidates are polishing their interviewing skills, hoping to snag coveted positions at tech companies. Unfortunately, many minority applicants are shut out even before they can answer “tell me a little bit about yourself.”

When Black Lives Matters protests erupted across the nation, major tech companies like Amazon, Facebook and Snapchat made public statements showcasing their commitment to promoting diversity and inclusion in their companies. Yet, the reality is much different. The representation of Black and Hispanic employees at large tech companies is dismal. In 2019, Facebook reported that 3.8% of its employees identified as Black and 5.2% identified as Hispanic. Twitter has not done much better – 4.5% identify as Black and 3.9% identify as Hispanic.

Why has diversity and inclusion in tech been such a pervasive issue? The answer is that the tech hiring process is inherently discriminatory. From being subjected to automated Applicant Tracking Systems that screen-out resumes to high-pressure whiteboard interviews and arbitrary assessments of “culture fit,” underrepresented minorities have been systematically excluded from the tech industry because of a broken hiring process.

Before a candidate applies to a position, they are referred to an online job application portal where they submit their resume to an Applicant Tracking System (ATS) that can reject them before they even get the chance to talk to a human. These automated systems were initially developed to help recruiters objectively parse through hundreds of applications by using software that quickly narrows down the applicant pool. However, Ifeoma Ajunwa, Associate Professor of Cornell University’s Industrial and Labor Relations School (ILR), believes that these automated — and supposedly unbiased decision-making systems — ironically exacerbate bias and discrimination in hiring.

If a candidate manages to get through the ATS, they will still have to pass another barrier: the culture fit assessment. Culture fit refers to assessing how well a candidate’s personality and background align with a company’s values, but oftentimes it has been misused by interviewers to select the candidates they feel they would get along with best. This causes interviewers to be swayed by the idea of looking-glass merit, where they predict the success of a candidate based on how closely their story aligns with their own.

While assessments of culture fit could instigate the hiring of perpetually homogenous candidates into the tech industry, companies like Slack have made great strides on developing a more inclusive hiring process. By actively recruiting Black and Latino developers, standardizing interview questions to eliminate subjective assessments of culture fit and training their interviewers, Slack boasts that 13.9% of their workforce consists of employees who come from underrepresented backgrounds. It’s time more candidates and employees encourage other tech companies to do the same by providing feedback to hiring managers and pushing for active changes in recruitment policies.

Companies shouldn’t just aim to hire minorities for the sake of diversity. They should follow in the footsteps of companies like Slack to develop a more objective system and hire equally qualified minority candidates. Until the tech industry changes, candidates should try to beat the ATS by making sure their resume has keywords from the job description, having conversations with Diversity and Inclusion Officers and continuing the push for representation in tech.

Even though the hiring process is currently virtual, the ATS and culture fit assessments will remain constant in the industry, which will hurt minority candidates unless employers take steps to standardize their procedures. The Black Lives Matter protests have created a pivotal moment for actionable change towards increasing diversity and inclusion in tech. It’s time that we started holding companies accountable for their support for racial equity in the tech industry.