Rather than partying all night, sororities are about taking on responsibility 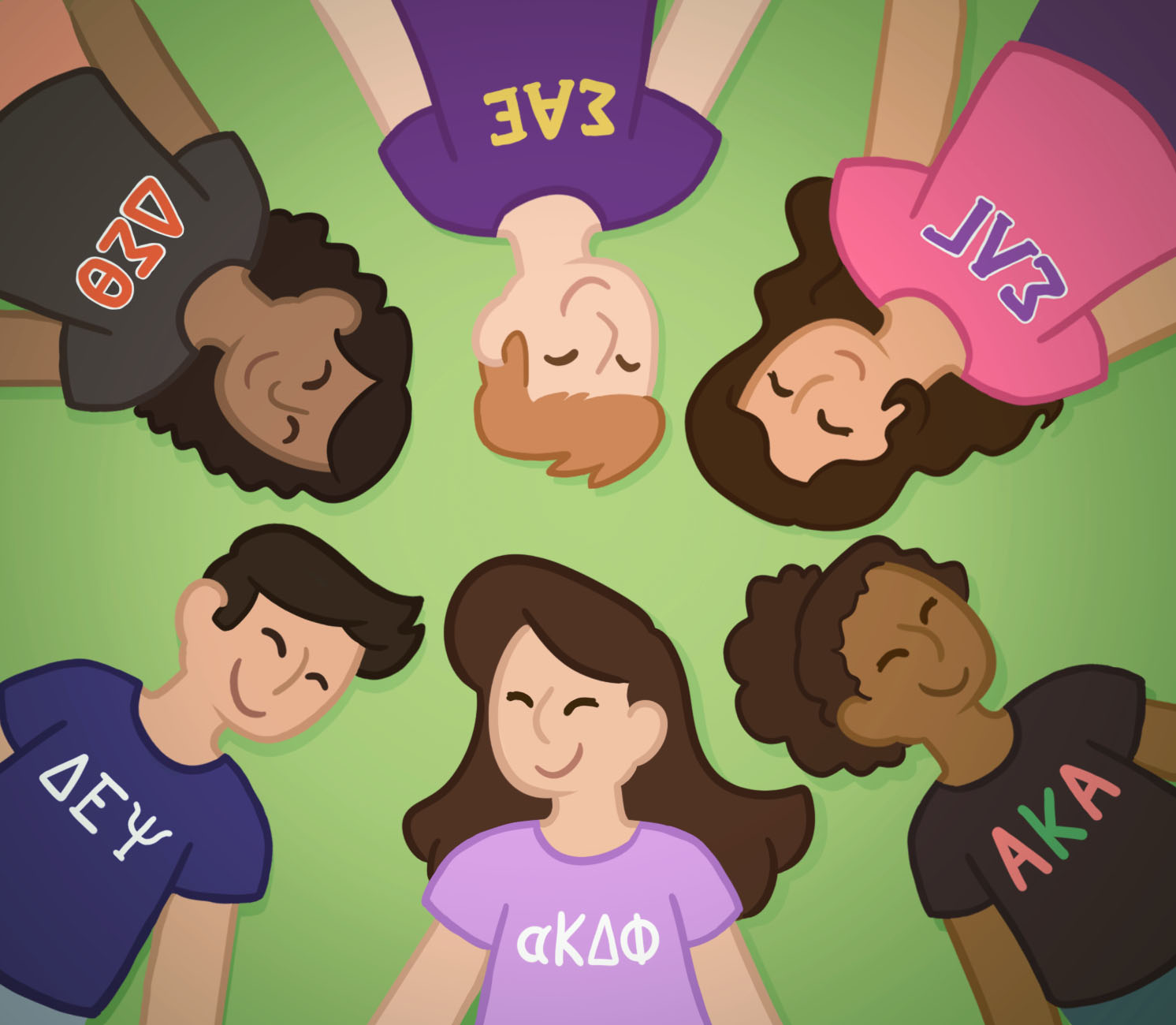 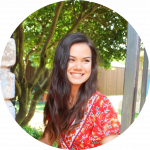 The dreaded red solo cup. Every sorority girl’s worst nightmare is to be caught on camera with it. I won’t sugar coat it: your sorority or fraternity will absolutely dictate the types of posts you can make on social media at some level, at least until you’re 21.

If you’re thinking about going into Greek Life, you need to be aware that it’s not all beer pong games and pre-set Instagram filters; it’s a new guide to setting up your future self. Going Greek has a complicated history and list of responsibilities, but the pride of being a member outweighs the work.

Some sororities and fraternities require reporting a minimum number of study hours dependent on your GPA, which helps keep the overall average Greek Life GPA higher than UTD’s average GPA. Additionally, most chapters require volunteer work and offer a multitude of events geared toward community service. Chapter meetings are usually about an hour per week and require business casual or formal clothing to practice for a professional environment.

Beyond these explicit rules, there are also inherent responsibilities for members. Anyone in Greek Life will tell you that you only get out of it what you put in. On top of the semesterly philanthropy events, recruitment weekend, weekly chapter meetings and grade upkeep, the organization wants you to do more during your time with them. They want you to become a big to a new member, a committee leader, an officer, an activepart of their organization.

By being a contributing member, you have the opportunity to live, think and learn differently about others around you. You’ll find yourself maturing when you become the sponsor to a new member and feel a sense of pride when they get initiated as if they’re your blood relative. Your bond to your brothers or sisters will become so close that even after college, you’ll know that any one of them would answer the phone when you called or help you if you ever asked. I often look back at my nearly four years of Greek Life and reminisce on the times when I used to dread going to business chapter or waking up at 3:00 AM for some philanthropy event. I wasn’t your typical sorority girl at the start. In fact, I was even actively against Greek Life when I first came to college. But now, during recruitment season, I’m moved to tears when I think of the ways my sisters have impacted my life.

I never had a circle of friends that I could truly rely on prior to going Greek. Just by being in the same organization, my sisters were willing to give me rides to class, tutor me when I was having difficulty and offer me advice if I asked. Though my friends outside of Tri Delta would do this as well, it was amazing to me that sometimes the sisters who offered to do these things were not my close friends. In fact, many times we hadn’t spoken yet. Though there’s no formal policy or agreement, being sisters allows us to lend ourselves to each other. I had absolute, full confidence that if I ever needed help and just texted it to our organization’s group chat, I’d have someone reply within minutes.

I had never believed in myself to the extent that my chapter believed in me, but when they placed me as president, I knew that they really trusted me as a leader and a sister. It gave me a newfound confidence that carried with me through difficult situations. I think back to the rituals and ceremonies that I didn’t understand when I initially went through them. Now that I’m conducting the same ceremonies, I find new purpose in the words and actions that go back to our founders and their intentions to empower us as women.

You will be held to higher standards than average members of the community while wearing your letters. However, in my experience, it’s a small sacrifice to not post that photo of you with the red solo cup. There is nothing you’re losing out ofnot advertising illegal underage drinking, and it could potentially save you from professional embarrassment later on. But if that picture of you doing the keg stand is so important that you need to share with your followers, then my advice is don’t join a sorority.

Joining a chapter is not for everyone. At times, you will be thinking about dropping because you’re overwhelmed with school and you feel like it’s a distraction. You will be tired of being bombarded by notifications reminding you of an upcoming event and promotions of fraternity sweatshirt sales. That’s just the reality of it. It’s your decision about how much effort you want to put in before you decide it’s no longer worth the time. But I promise you, rather than thinking about it as a hindrance to your collegiate path, if you invest yourself in your chapter, it will give you the utmost return.

Jade Noland is president of Tri Delta sorority and an ITS senior born and raised in Plano, TX.