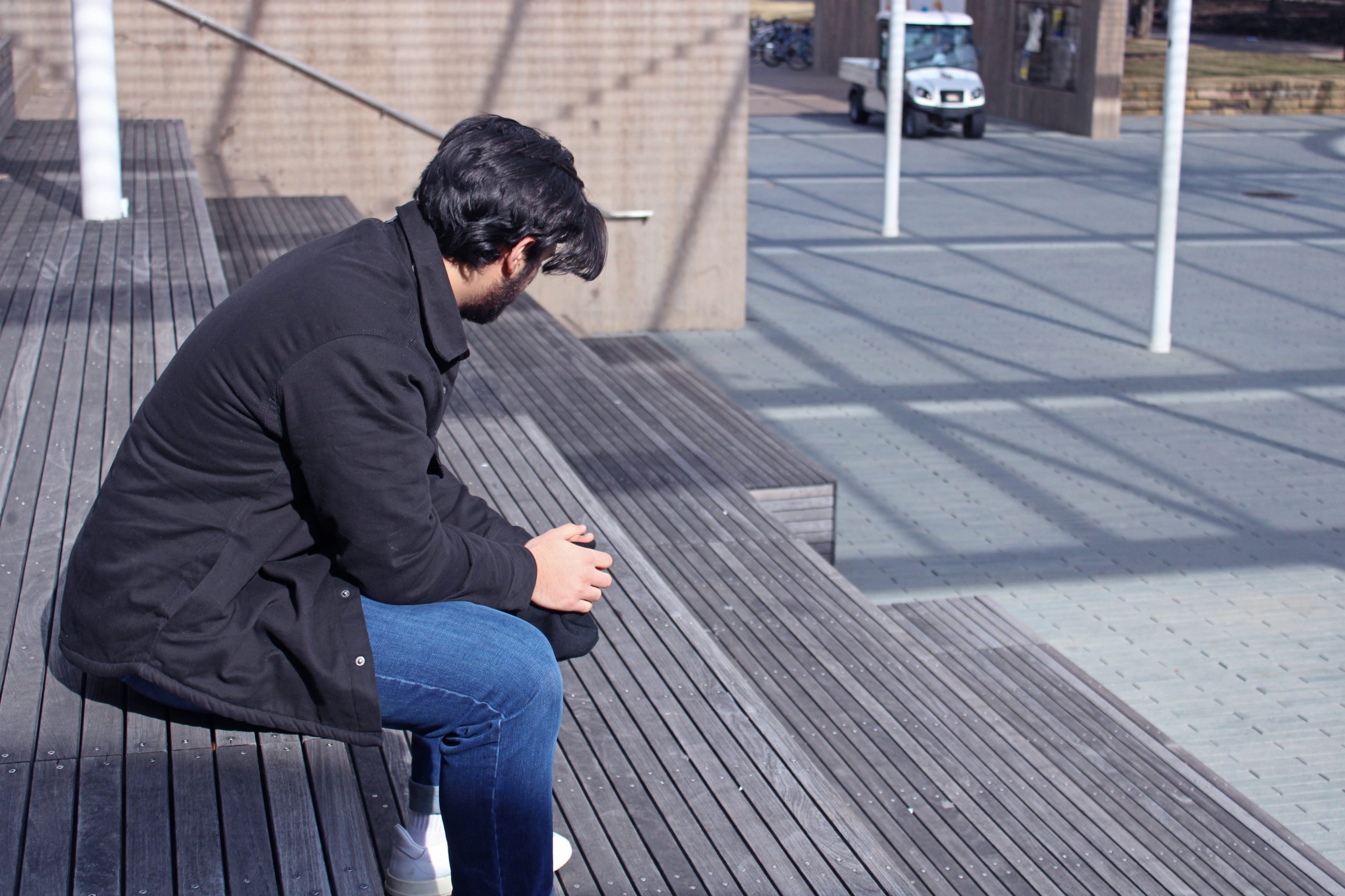 The university recently made another top 10 list, this time for The Princeton Review’s least happy students. While mental health issues are pervasive on college campuses nationwide, UTD’s unique culture may play a role as well.

The ranking came after The Princeton Review conducted a survey of 140,000 students at 385 colleges. According to their website, UTD was ranked for happiness based on how strongly students disagreed with the statement “I am happy at my school.” Clinical director of the Student Counseling Center Jenna Temkin said the survey was casually conducted and there is not a lot of truth to the narrative that UTD is actually unhappy or depressed as a school.

“Our data is super in-line with what we see nationwide,” Temkin said. “In line with that, the highest prevalence is of depression, anxiety, adjustment to college. We have a lot of international students, so we see a lot of acculturation issues, we also see a lot of identity exploration.”

According to our University Profile, UTD’s students are mainly Texas residents, with a large portion of Dallas residents. Going to college close to home ensures proximity to parents, old friends and general familiarity with the environment. However, commuting may also be detrimental, Temkin said.

“I do see students here with whether it’s depression or whether there’s sadness, a lot of that I think can be around disconnection, like lack of connection to others,” she said. “There can be a lack of connection to campus and community here and friends here, which can definitely come from commuting.”

UTD’s Common Data Set, a compilation of facts and figures about the university, states that 75% of undergraduate students commute. Associate Dean for Health and Wellness Initiatives Laura Smith said that commuting can be stressful, but there are initiatives such as Road Warriors that students can participate in to combat the stress.

The Huffington Post found that it can be tempting for commuter or local students to choose a weekend night at home over a night on campus. It can also be harder for a student to become more independent when living with their family. Neuroscience senior Elise Pariseau said she only spends up to three hours on campus, and she agrees that being so close to home has been difficult.

“I often find myself regretting my decision,” Pariseau said. “I would’ve liked going to college far away from home because at this point, I am so ready to get out of Richardson. Sometimes the atmosphere is weary and that’s why I’m anxious to move on with my life.”

The majority population of local students can also take its toll on residential students that come from somewhere else, said biochemistry sophomore Addison Branch.

“A major issue that I had when I first arrived was that I was one of the only ones from my area of the state, and the majority of the people I met were already in established friend groups from high school, which made it hard to make friends,” Branch said. “The loneliness from that mixed with the everyday stress from being in college made my not-so-great mental health worse.”

Student Affairs implemented a five-year plan in 2018 to increase investment in staff development to serve the growing student body, according to their website. Initiative four of this five-initiative plan is to enrich the student experience. The department plans to provide programs to foster engagement and create opportunities for a holistic wellness approach towards student’s well-being, Smith said.

“Campus involvement is the easiest way to foster a relationship with your school and make friends,” Smith said. “There are a lot of events that organizations put on that don’t have good attendance, and even most sports games don’t have a lot of attendees even though we have great sports teams.”

Management senior Charles Hooper is another residential student from Austin, who dealt with mental illness and utilized the Counseling Center. They were very helpful, and he feels good about his life on campus, he said.

“I love it. I was fortunate to find the right activities and organizations and things to do,” Hooper said. “I took the advice to get involved and take care of myself and it’s been a blast.”

UTD is still transitioning into a more traditional college campus, Temkin said. The administration is working hard, but the students also have to engage.

“Our administration can only do so much,” she said. “We are still transitioning as a school, and it’s partially up to the students to participate and really engage with the school so we can successfully transition.”