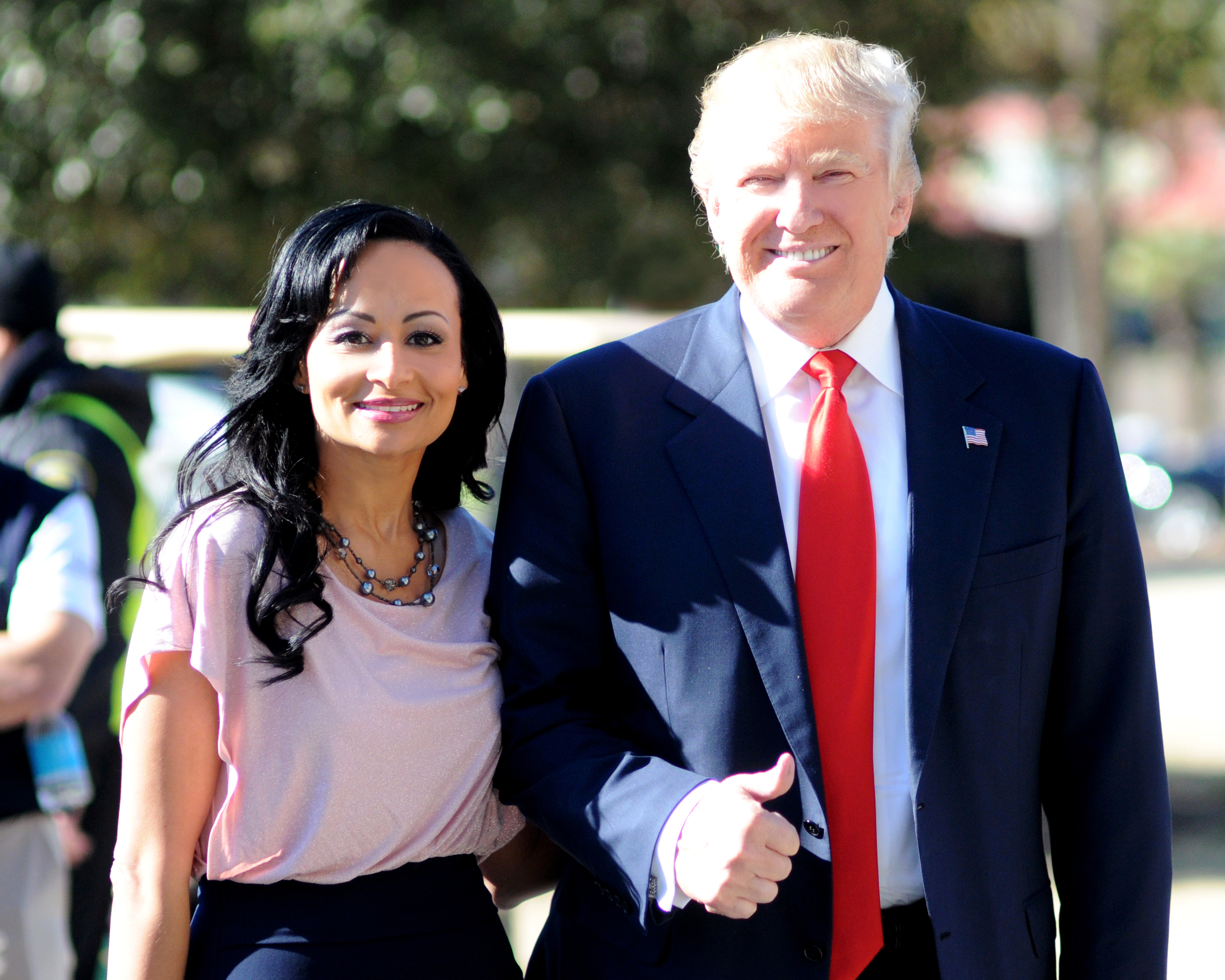 UTD alumna Katrina Pierson is currently working as a spokeswoman for Donald Trump’s presidential campaign. After graduating with a degree in biology, she found her calling in politics through volunteering for the Republican Party. Photo courtesy of Katrina Pierson.
News

As a national spokeswoman for the Donald Trump presidential campaign, speaking on national television is just one part of alumna Katrina Pierson’s job description.

After graduating from UTD in 2006 with her bachelor’s in biology and subsequently working 14 years in the healthcare industry, Pierson said she found her passion in politics.

“I started volunteering in Republican grassroots and from there I became more and more interested in the process of change,” she said. “That’s how I was sort of thrusted into the realm of politics.”

When Pierson first heard of the new tea party movement in 2008, she said it “fit her to a T” because of its version of a constitutionally limited government. Until this point, she said she hadn’t been enticed by a political party because she didn’t agree on key issues like outsourcing labor or “cradle to grave” welfare programs.

Pierson then became politically active and began volunteering on both local and state campaigns for Republican candidates to help get them elected. She said her son, nieces and nephews inspire her to be an activist because she wants to make the world a better place for them.

“I truly believe that evil exists when good men do nothing,” she said. “And I feel like it is our duty as people in a community where if we know something is wrong and we do nothing then we’re part of the problem and not the solution.”

Although Pierson said she volunteered on Ted Cruz’s senate campaign in 2012, this year she instead decided to support Donald Trump because she felt he could overcome any bias in the media.

“I was originally a Ted Cruz supporter for his senate race,” she said. “However, I think that it is going to take somebody that is more bold and brash to break through the media to run in 2016.”

Pierson said she remembers meeting Trump about six months before he announced his candidacy.

Pierson said after Trump’s announcement, she was immediately on television as a political commentator defending his right to run for president. Soon after, she was offered a job on the campaign as a spokeswoman.

While the job can be rewarding, she said, it requires a 24 hours per day commitment to keep up with political and international events.

“You have to keep up with everything that’s happening in the election cycle on your side and the other,” she said. “You have to keep track of all of the world events, you have to make sure that the communications on the team are all streamlined, so that everybody is talking about the same topic on a daily basis.”

With Pierson’s past experience as a political commentator, she said she was familiar with speaking on TV and its requirements. However, she said working on the campaign as a spokeswoman opened her eyes to the bias she says the media exhibits toward Trump.

“At first I thought the media just leaned left and that’s what they would report, but we’ve seen now that they take active measures to try and attempt to make Mr. Trump look bad,” she said.

Pierson explained her support for Trump as a woman by pointing out that Trump has placed women in top positions in his company, particularly in the 1980’s when it wasn’t the norm. She also said Trump continues to do this by recently hiring a woman, Kellyanne Conway, as his campaign manager.

“The way I look at Donald Trump is when he is talking about any of the comments he has made, they have always been targeted to a specific individual,” she said. “But because it’s Donald Trump they take one comment made toward one individual, usually defending himself, and they spread that across an entire demographic. It’s absolutely absurd.”

Additionally, Pierson said when Trump is on TV, he is often defending himself against or fighting back attacks. Because of this, she said the portrayal of Trump on TV is not the same as what he is behind the scenes.

To counteract negative portrayals of Trump in the media, Pierson said the campaign has Trump speak directly to voters by having him give policy speeches.

Being featured on television as a spokeswoman for the campaign also opens Pierson up to criticism from others. Pierson said when this happens, she thinks of the quote, “Well behaved women rarely make history.”

“You have to acknowledge that this comes with the territory and sometimes it’s worse for others, she said. “I’ve also learned a long time ago that one of the greatest limitations to success is caring what other people think, so you just have to take that with a grain of salt.”

To students who are still undecided about who to vote for this November, Pierson advised them to look at the facts and to look beyond what the critics are saying.

“I also hear a lot (that people) don’t like how Mr. Trump says things,” she said. “Are we really going to vote our first vote based on a personality? Or are we going to cast our vote on really making change in this country.”

While Pierson doesn’t have any set plans after this election season, she said her main goal is to help Trump get elected in November.

“It’s not bad to set goals,” she said. “But my goal has really become what can I do to help people break free from the unhappiness they have in their lives or how can I help influence policies that really relieves the strain from people?” 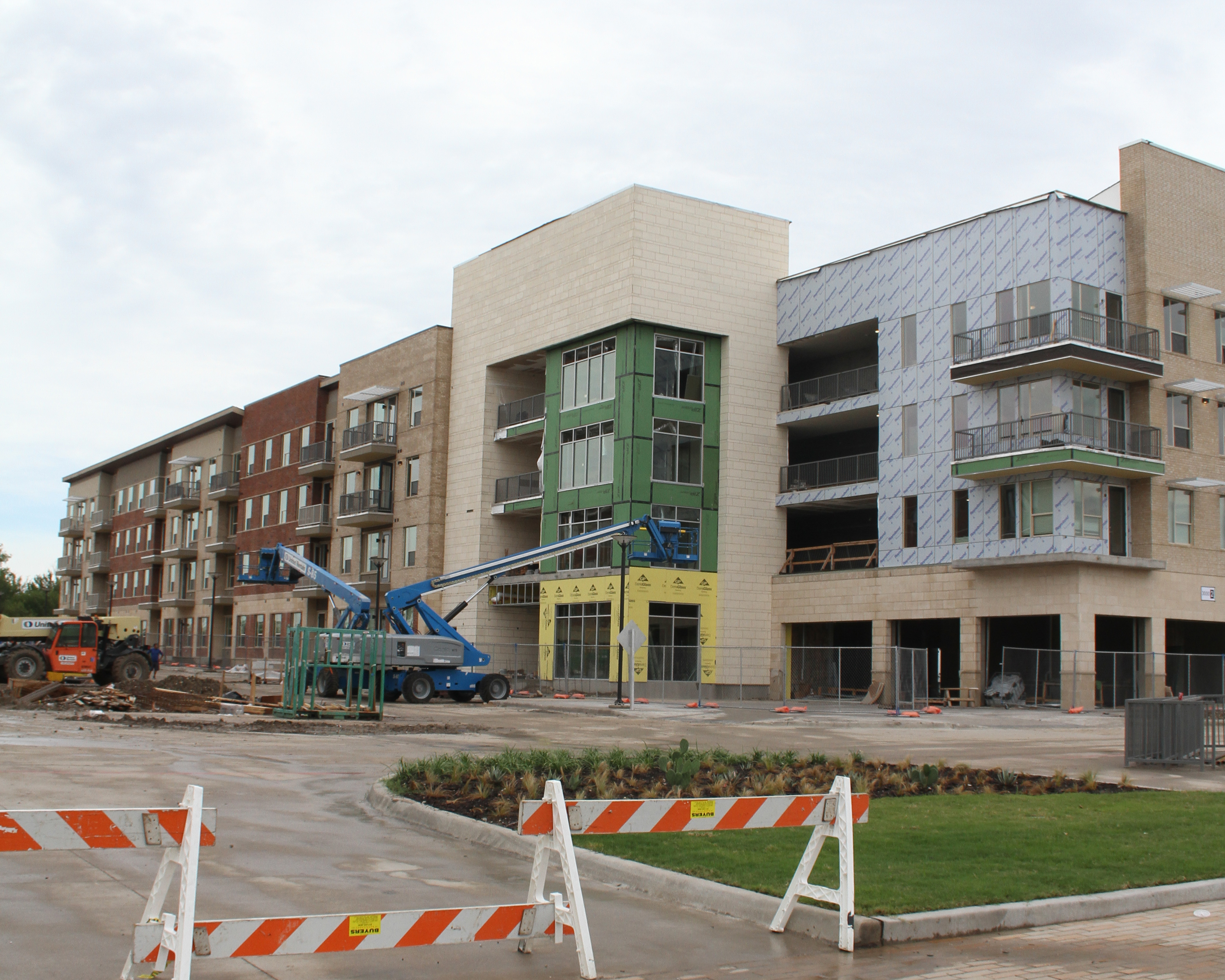 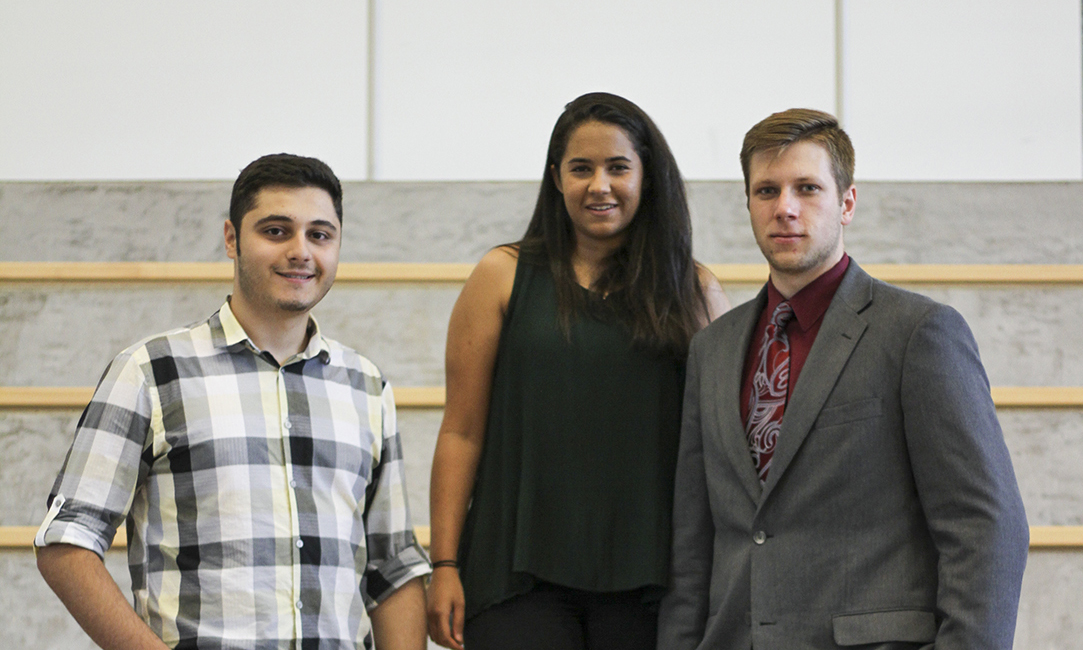