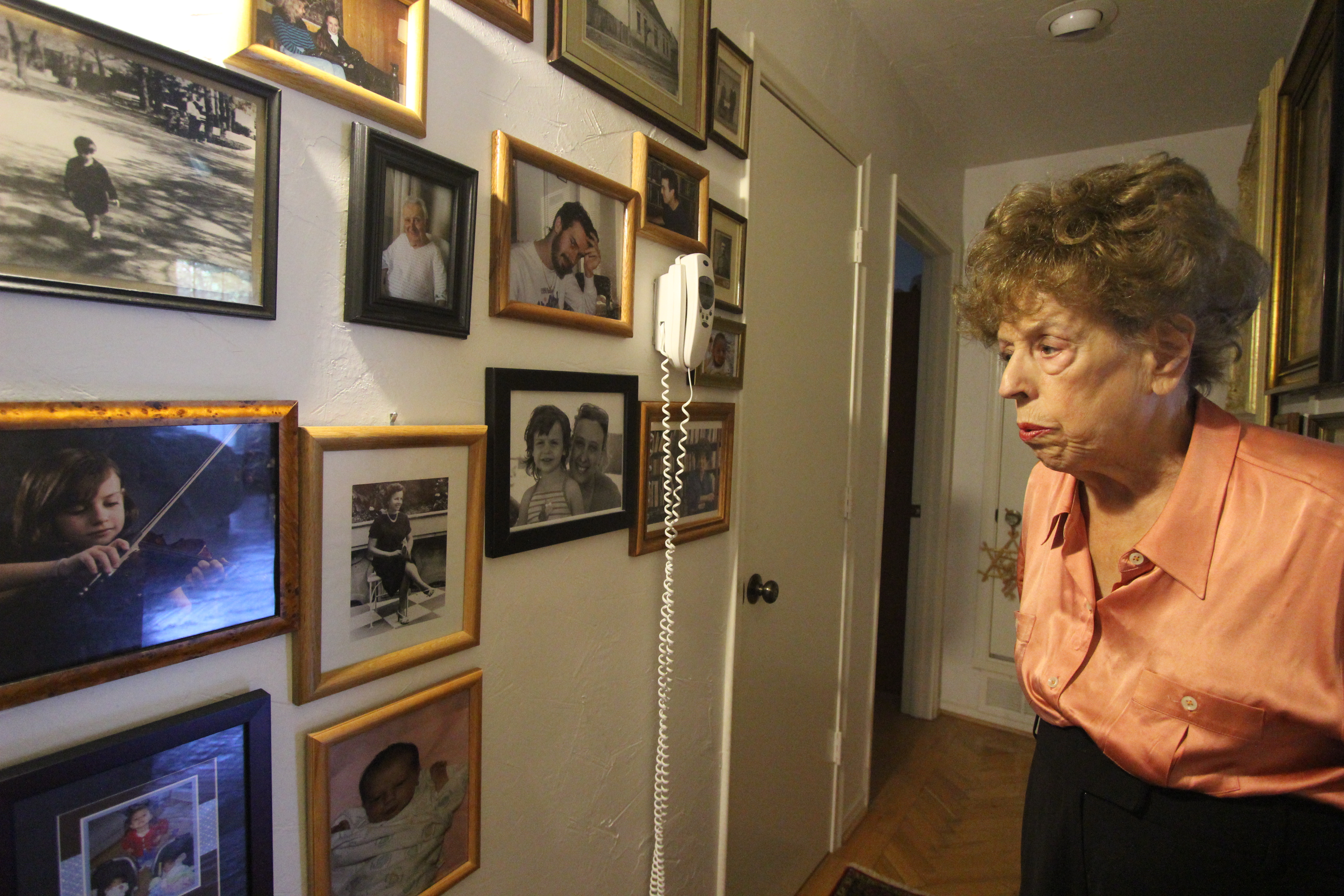 Zsuzsanna Ozsvath sits before a weathered, black photo album. She runs her hands lightly over the stained cover. They are the deft hands of a classically trained concert pianist.

She closes her eyes briefly before opening the book. The pages, full of black and white images of her and her family in the 1930s and ’40s, crinkle as she flips through them.

She stops on an old elementary class photograph taken in Békéscsaba, Hungary in 1939. She points out her younger self with a smile. She is about seven years old and puffing out her cheeks; a little prankster surrounded by fifteen of her smiling peers.

“Everybody who is there (was) killed. Every single child,” Ozsvath says, no longer smiling. “They were all deported to Auschwitz.”

Ozsvath was born in 1934 in Hungary to a Jewish family. Her father owned a pharmacy in Békéscsaba, where she spent the first seven years of her life.

Her parents met in a café in Budapest. Ozsvath said it was love at first sight. When the depression began in Hungary, her grandfather was concerned that the money he gave them for their wedding was going to disappear. Her father invested in a pharmacy in Békéscsaba instead of paying for the ceremony.

Hungary was in a tough situation after World War I ended. The Treaty of Versailles cut the country to two-thirds of its size and one-third of its population. Ozsvath learned of the economic depression from her parents.

“It was terrible (after the war), not only because of the inflation and the depression, but it was a country that was defeated … (and they had) taken away everything that it owned,” she said.

Exacerbating the problems Hungary faced was fascist ruler Governor Miklós Horthy, who had been in power since the 1920s. Under Horthy’s rule, over 100,000 Jews were killed in Hungary.

Although in danger, Ozsvath’s family never fled the country.

“My parents were watching it with certain concern, but then they hoped that it (would) settle down; as the depression somehow (was) solved, it (would) be better,” she said. “It’s what you always do — you hope for something better.”

She remembers her father desperately wanting to come to America. Because of his experience as a pharmacist and a chemist, he had several offers at the time to come to the U.S. At the behest of her mother, the family stayed put.

“That is our whole family’s story — that my mother was crying and sobbing, ‘please let’s not go away.’ So we stayed,” Ozsvath said.

In 1938, everything changed. Horthy had begun to leave the Hungarian Jews alone in order to protect himself in case the axis powers lost the war. The Germans noticed his reticence and enforced the first anti-Jewish laws in Hungary.

Ozsvath’s father tried to get passports so they could leave the country, but it was too late.

“By that time you couldn’t go anywhere,” she said. “My father tried everything on Earth … and didn’t succeed.”

Only four-years-old at the time, Ozsvath didn’t understand what was happening. She only knew her parents were upset about the laws. News of what was happening to Jews in Germany and Poland was coming to Hungary very slowly. When her parents heard about the Jews wearing the yellow stars, her father tried to send her and her brother away.

“Thank goodness that didn’t succeed. I mean, I cannot think of … what I would have become somewhere else without my parents,” Ozsvath said.

Governor Horthy wasn’t particularly interested in following through on the German orders to persecute the Jews. Ozsvath said it was clear to Horthy that Hitler was going to ultimately lose the war, so he tried more and more to align himself with the Allies without angering the Axis powers.

This is not to say that the Jews in Hungary were free from danger.

Horthy ordered Hungarian soldiers to the Russian front to fight for the Germans during the Winter of 1941. They took 55,000 Jews along with them. Virtually all of them were killed, including Ozsvath’s uncle.

The Hungarian Jews were taken from their home into the icy conditions wearing only sweaters and pullovers. If they were fortunate, they wore coats. They were instructed to pick up mines in the minefields in Russia to make travel safe for the Hungarian army.

“Of course, they didn’t know how to pick up mines … so they were exploding one after the other one and tortured to death,” Ozsvath said. “Incredible atrocities done by the Hungarian army.”

As the news from Germany and Poland filtered slowly into Hungary, Ozsvath’s father became increasingly desperate to leave. He sold his pharmacy and put the funds into a bicycle shop in Budapest, where his family moved in 1941.

Around this time, Ozsvath began to play the piano. Her family has a strong musical connection. Her uncle was world-famous musician Jeno Adorjan. Her father played the piano, the cello, the viola and the violin.

She has fond memories of weekly chamber music concerts in her house. Once she started playing piano, she would participate in the concerts when they needed a pianist.

For her, music was never an escape, but was instead a way to express her deepest emotions.

Ozsvath would spend eight hours a day playing the piano. At that point, the Russians had arrived in Poland and it was obvious to her that the war was going to end soon.

Then, on March 19, 1944, the Germans started their occupation of Hungary.

This is the first part of a multi-part series on Ozsvath. Read the next issue of The Mercury for the next installment of the story. 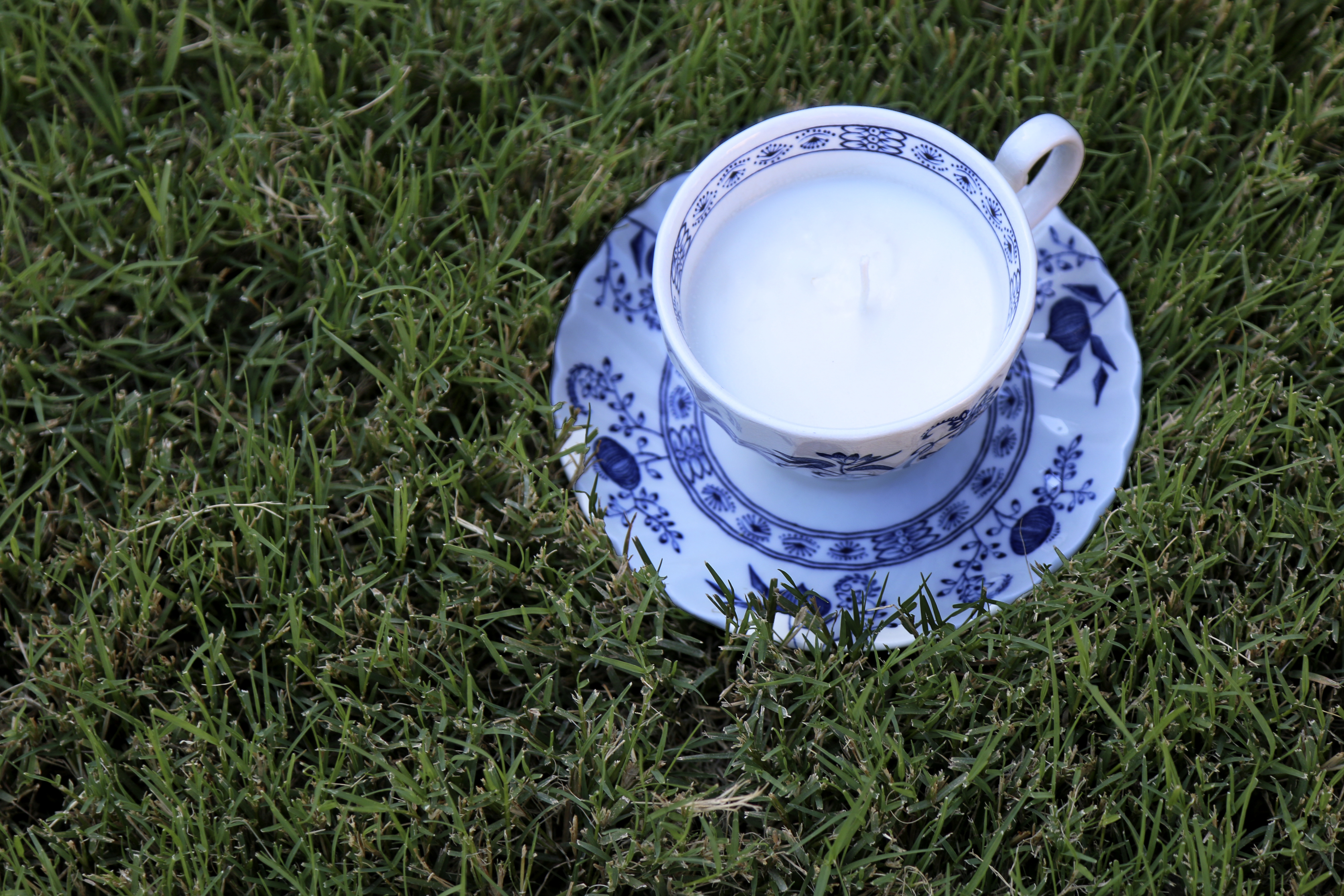 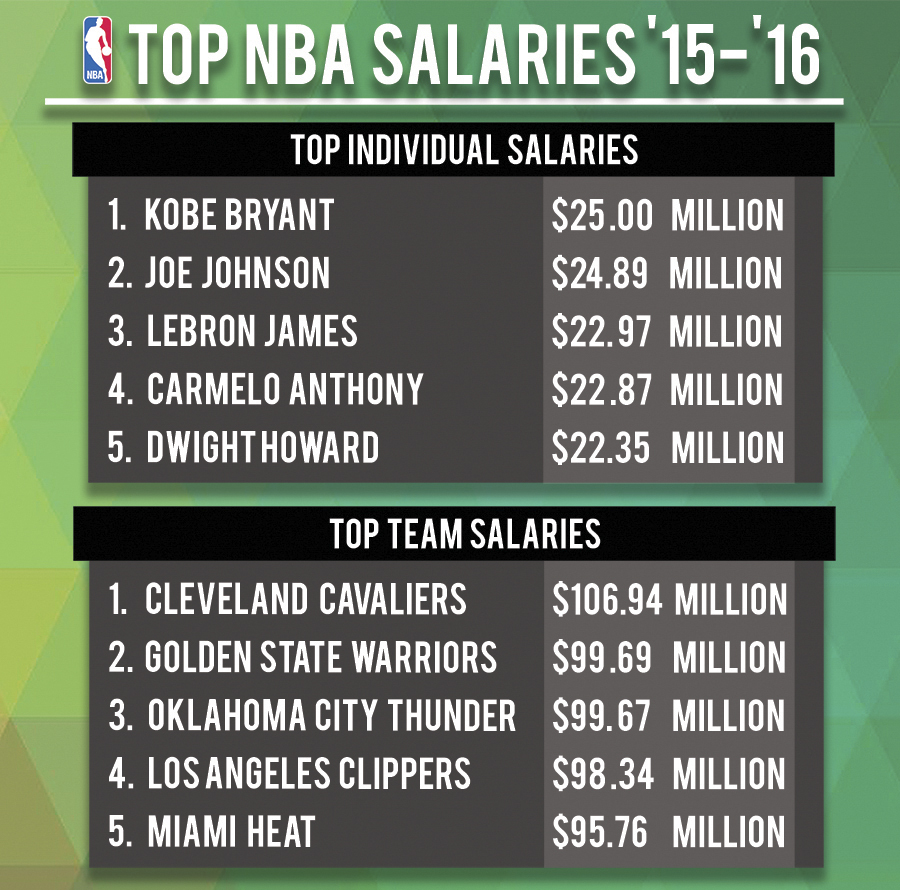