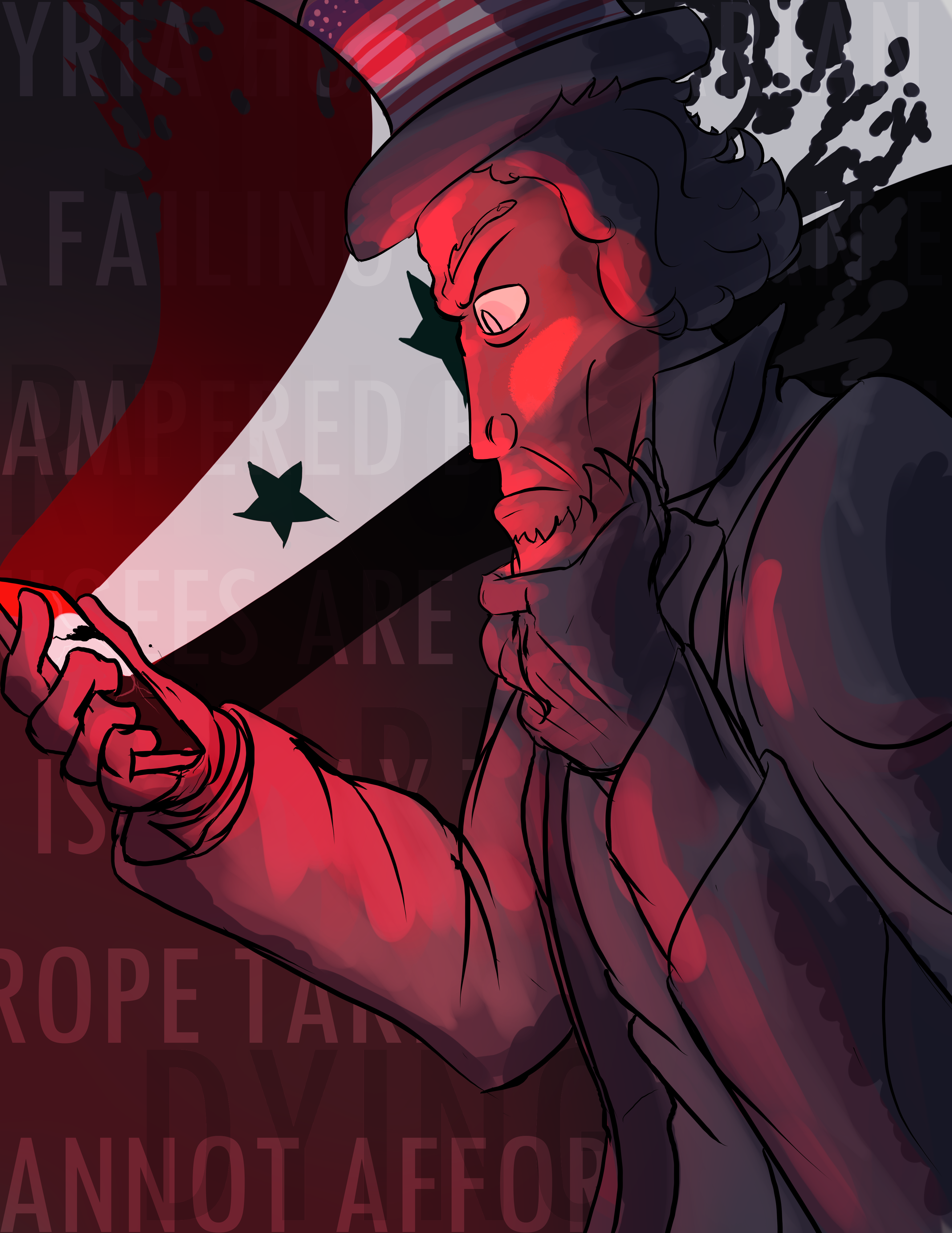 The Obama administration has stated that due to the influx of refugees fleeing their countries, they will accept about 185,000 refugees into the United States by the end of 2017 to alleviate struggles relating to the Syrian civil war.  Students at UTD are using organizations and various events as a platform to shine a light on the conflict.

The Syrian crisis began approximately in 2011 with violence from the government against demonstrators who were advocating greater freedom. Various groups with different political affiliations and interests within the region of Syria were posed in opposition to the government. President Bashar al-Asaad of Syria was accused of using chemical weapons against his people in 2013, and, in 2014, the Islamic State created further chaos by joining in the fight against Assad. As of Sept. 2015, over 4 million people have fled Syria and the violent conflict, and hundreds of thousands of refugees are seeking a new home primarily in Europe.

Neuroscience sophomore Randa Ahmad, who used to visit Syria often to see her grandparents, said that she is supportive of the United States’ role in accepting more refugees.

“People are realizing that these refugees need help, and I think it’s great that America is finally stepping up,” Ahmad said. “Because the United States considers itself a leader for democracy and America centers its foreign policy around humanitarian causes … I think we need to live up to it.”

Social media has sparked attention for the Syrian war and the lives of the refugees. On Sept. 2, the picture of 3-year-old Aylan Kurdi washed up on a Turkish beach created a state of frenzy over social media and helped highlight the plight of the Syrian people.

“It’s important that the media is adamant and shows us what’s really going on so we can help,” Ahmad said. “Before the war, people didn’t even know what Syria was.”

Donations to Save the Children, Doctors Without Borders, the International Rescue Committee and other organizations were made from across the globe after the incident. Google contributed $1 for every dollar donated towards the refugee and migrant crisis, reaching a total of $11 million from Sept. 15 to Sept. 18.

Paul Diehl, a professor of political science and the president of the International Studies Association, said that people have to look beyond standard sources of information, and that trying to get informed is the most important step.

“We are trying to reorient people to think about something other than themselves,” Diehl said. “The problem is convincing the average person that this is important.”

Students at UTD have actively been working towards raising awareness. Neuroscience senior Nour Sharaf is the chapter president of United Muslim Relief, and is encouraging UTD students to get involved in order to get informed.

“October is United Muslim Relief’s Refugee Month,” she said. “We’re hosting Soccer for Syria on Oct. 11 and all the proceeds go towards Syrian refugees.”

Other organizations, such as Shaam Relief, Muslim Students Association, Alpha Lambda Mu and many other advocacy groups on campus are working towards inspiring students to take a stand.

“People are always pitching ideas to us and trying to take action,” Sharaf said. “We’re open to implementing students’ ideas for events to raise awareness. Showing up and showing your support means a lot.”

Much of the refugee crisis is represented by number counts: how many refugees are coming into the United States, how many are crossing European borders or how many are seeking asylum and have died trying to get it. Ahmad said that the inhumane circumstances of the forced migration are lost in translation.

“Families want an atmosphere that is suitable for their children to go to school, to grow up, without the fear of being killed or harmed,” she said.  “And if you look at the means by which they’re traveling, they know they have to either join the exodus or perish.” 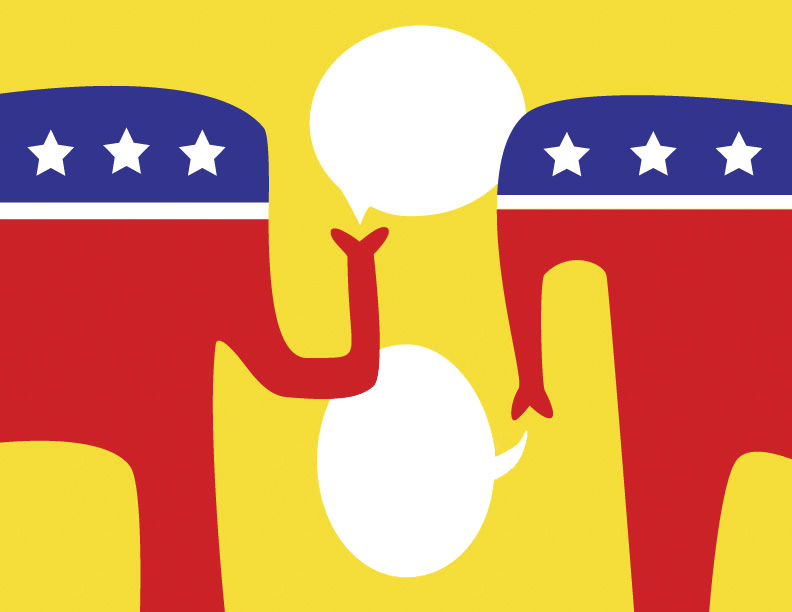 I’ve got a novel idea. Let’s do nothing. Let the Muslims deal with their own problems for a change. Let’s let countries like Saudi Arabia, Qatar, Kuwait with their endless ocean of money and Western-bought armaments figure it out instead. Surely they – being practitioners of the religion of compassion and peace – will step right up to the plate in our stead. OK, you caught me there. You knew I was kidding! You knew what I know which is that there is no answer to these Islamic cesspools. Whatever we do will be discredited and if we do nothing… Read more »