Recent attack on a referee puts importance of sports into perspective

Confrontations between athletes, coaches and referees are hardly a rarity. Emotions in a game can run wild and those involved make decisions in the heat of the moment.

Take, for example, a baseball manager walking out of the team dugout because of a controversial strike call. He makes sure to get his money’s worth before leaving the field, but a face-off like that will hardly ever escalate past verbal jabs.

On Sept. 7, that line was crossed.

Two football players from John Jay High School in San Antonio took it upon themselves to even the score with a referee after they alleged he used racial slurs and made questionable calls that favored the other team. One player knocked him down while the other came from the opposite end and speared him while he was on the ground. The two players said they were following orders from an assistant coach to hit the referee.

In no capacity were the two players’ actions acceptable. Their actions were no longer in-game infractions, but rather a criminal act that could lead to prosecution.

This incident was the epitome of reaching the boiling point and highlighted the arduous job that referees are tasked with.

The job of officiating often faces the most scrutiny in today’s world of sports, regardless of the level or sport. From football to baseball to basketball, referees have to make judgment calls in the blink of an eye.

As an observer, especially from the comfort of one’s home and with the benefit of instant replay, it’s easy to point out calls that the referee may have missed. What is often overlooked is that, as fans, we get the opportunity to see the plays after the fact in slow motion replay from various angles in the stadium, while the team of officials must make their decision seconds after the play has ended.

What needs to be understood is that referees are experts in their field. They thoroughly read and memorize their respective league’s handbook. Taking into account human error, a majority of referees do a great job at controlling the atmosphere of the game by properly implementing the rules set in place.

One whistle from a referee has the power to decide a game, but it’s not necessarily fair to place the entire burden on them. The athletes primarily decide the culmination of plays leading up to the infamous controversial call.

In 2007, a high profile allegation against then NBA referee Tim Donaghy surfaced. The allegations included fixing the point spread on games he bet on by making tactful calls during the course of the match.

Donaghy pleaded guilty and was sentenced to 15 months in federal prison. This debacle had a ripple effect on the rest of the league. Conspiracy theories resurfaced and game officials were put under a microscope.

However, one bad apple doesn’t spoil the whole bunch.

Referees have a tough job that needs to be put into perspective. Fans and athletes should respect them.

Otherwise, incidents like the one in San Antonio will no longer be anomalies, but rather a frequent occurrence. 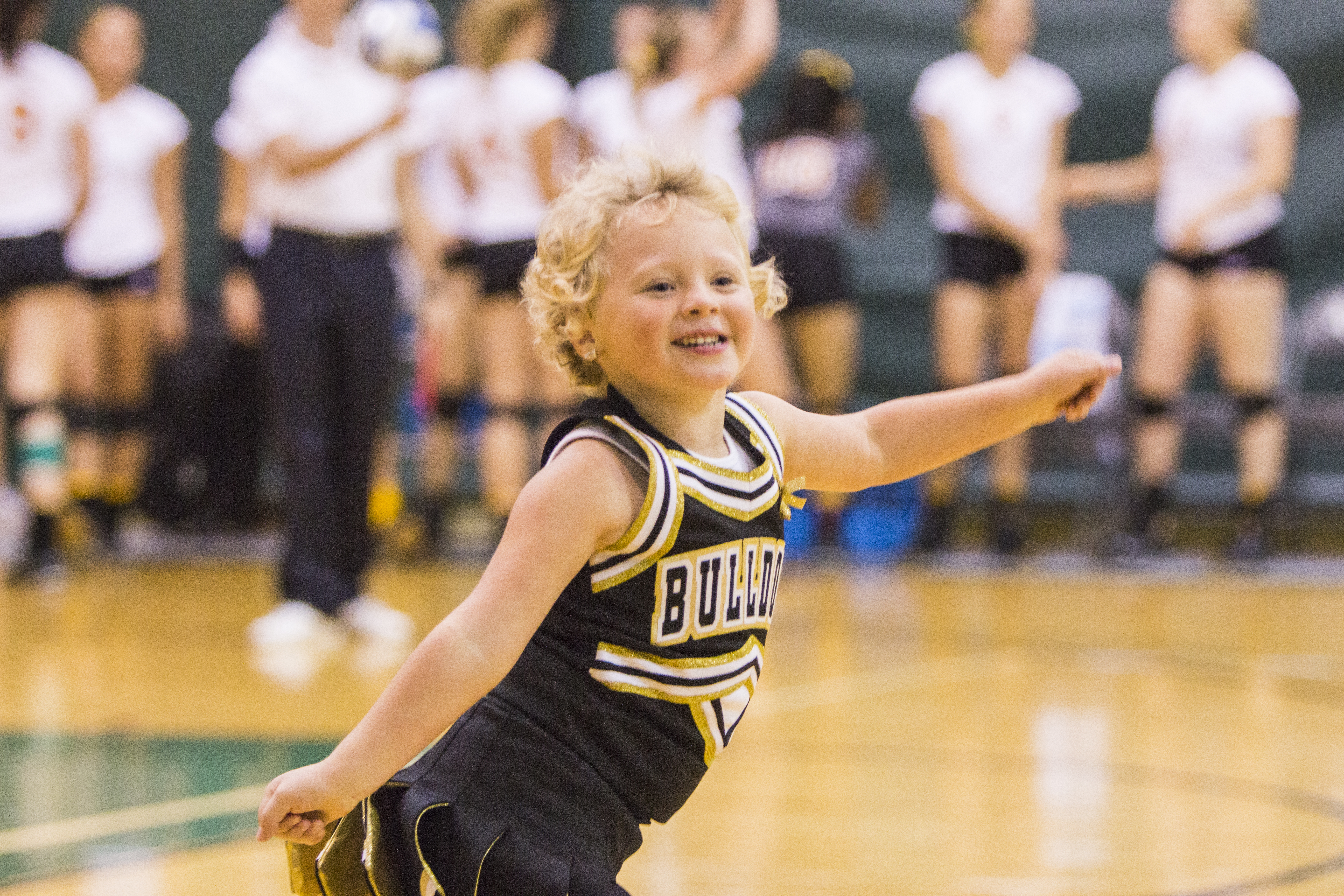 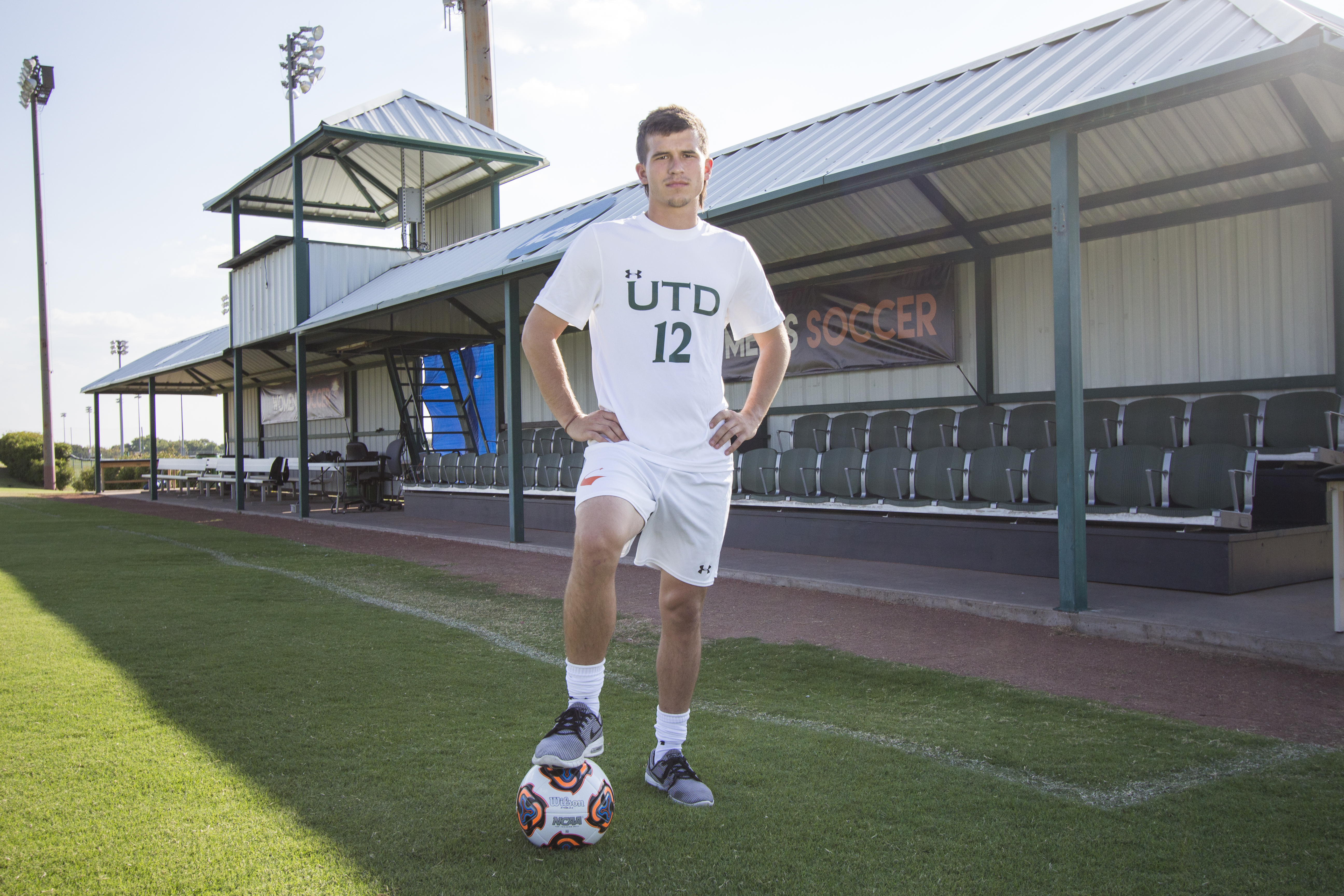