Your tuition, by the numbers

University says no plans for reduction in fall 2020 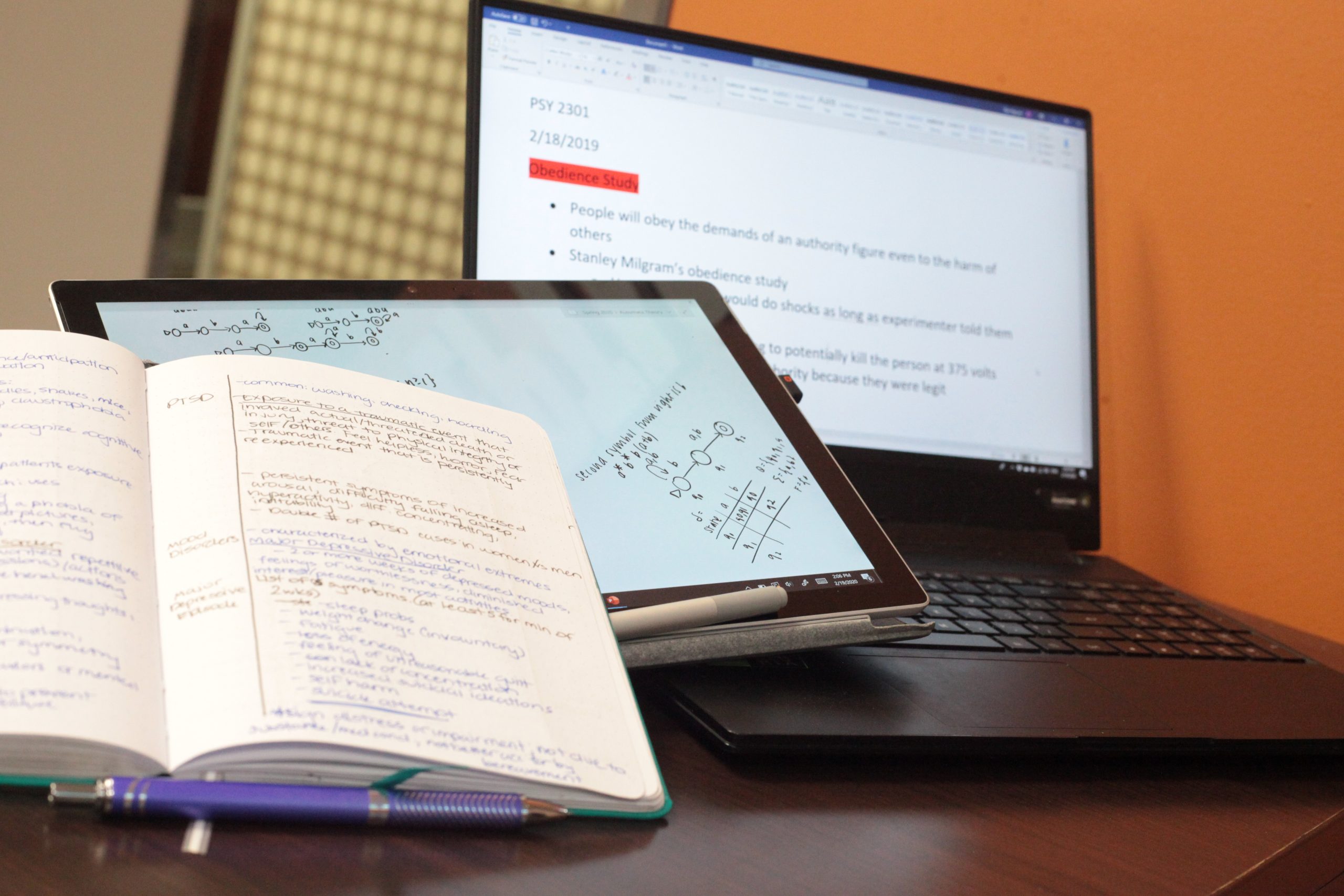 A decrease in tuition would mean potential cuts faculty salaries and positions. From the Mercury Archives

Tuition for summer classes has not decreased during the move to completely online classes.

A petition was started in early May that called for reduced summer tuition, asserting that students will not have access to facilities like the gym, library or computer labs so they shouldn’t be paying full tuition. It currently has 1,210 signatures. Colleges like UT Austin and Baylor University have reduced summer tuition, with UT Austin applying a 50% tuition reduction for undergraduate Texas residents, and a 25% reduction for undergraduate non-residents. This amounts to thousands of dollars in savings between the Spring 2020 semester tuition and Summer 2020 tuition. In contrast, UTD’s COVID-19 waiver has refunded students the recreation facility fee ($65.00), student union fee ($60.00), medical services fee ($37.73), transportation fee ($18.00) and athletics fee ($45.00) — amounting to a total of $255.

In the April 22 presidential town hall, President Richard Benson discussed the effects of the current pandemic on summer enrollment and tuition.

“Our summer classes will be online. Many things remain to be seen, starting with whether students will be returning to the campus for the fall semester, which is another point of concern for our finances,” Benson said in the town hall. “Any additional funding we may receive from the federal or state is not expected to cover our losses.”

Benson also said that layoffs, furloughs and reductions in pay are the last things he wants to do. The university cannot significantly decrease tuition while retaining all university staff and faculty.

Tuition is a large source of revenue for UTD. State funds, tuition and fees are used interchangeably for instructional and support services-related expenses. The tuition breakdown includes both of those revenue types. John Walls, vice president for communications, said the breakdown is as follows:

First, 36% of tuition goes to instructional faculty and support staff, and 24% goes to scholarships and stipends. After that, 12% goes to student support and services, which are services directly provided to students such as athletic, medical, recreation, registrar and financial aid. Another 12% goes towards institutional support, which is logistical functions that provide safety, security, IT, payroll and finance services, as well as academic and administrative oversight. Eight percent goes towards infrastructure, which includes IT and campus infrastructure, repairs, maintenance and debt payments for buildings. The remaining eight percent goes towards library, research and public services.

One of the ways that UTD has attracted high-performing students is through their scholarships and financial aid packages. Currently, there are multiple full-ride scholarships for students, including the Academic Excellence Scholarship, Eugene McDermott Scholars Program, National Merit Scholars Program and the Terry Foundation Scholarship. The AES was reduced for incoming freshmen before the pandemic began.

“We’ve completed our initial round of budget reductions in anticipation of declining revenues in the fall semester. We’re in the early stages of discussing what additional reductions may be required if our efforts to maintain enrollment are not successful. If further reductions are necessary, our planning group is discussing a targeted approach to avoid marginalizing all program areas,” Pankratz said. “I want to stress that no decisions have been made regarding additional budget reductions, and that we will continue to monitor student registrations and our actions will corresponds to the magnitude of the enrollment decline.”

Benson said during the same town hall that although the university did not lower the summer tuition, there was a large increase in summer registration.

“The summer enrollment numbers are at record levels, although — for a less than satisfying reason — many of our students and recent graduates are finding it impossible to find a summer job or that first job after graduation; and, wisely, they are electing to get a further jump on their education,” Benson said, “We are seeing some improvement in our projected fall enrollment, but we remain concerned about the impact that the pandemic will have on our numbers.”

“A drop in enrollment, which looks increasingly likely, would have a significant economic effect. We have announced steps that we are taking to address these concerns, and continue to look for ways to offset our financial deficit that causes the least amount of harm,” Benson said. “As I said in April, we are doing our very best to support our faculty and staff and to minimize the reductions that we will have to make.”