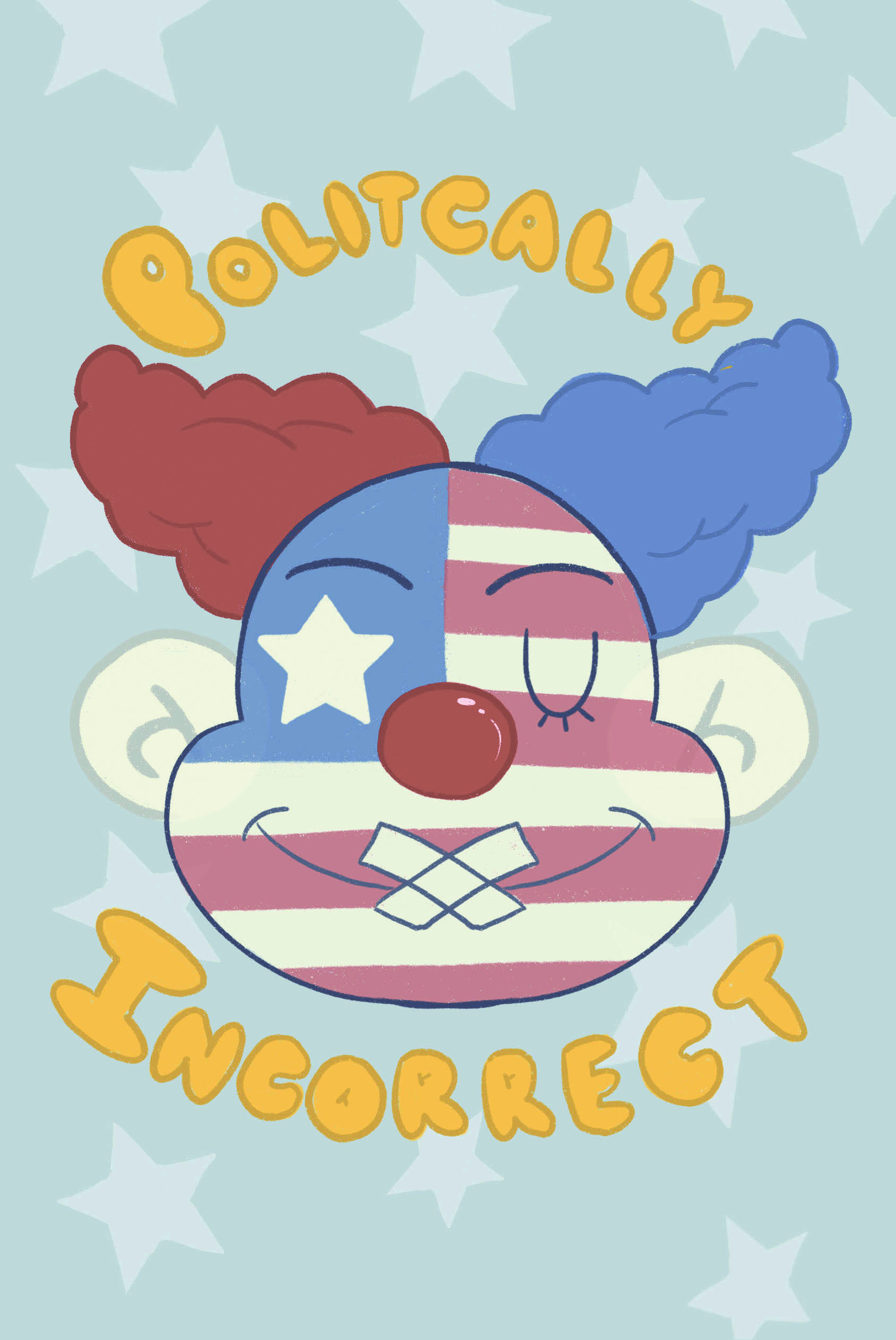 The benefits of politically incorrect humor

There aren’t any Asian veterinarians. Why? Because they’d eat all of their patients.

Maybe you laughed at that joke; maybe you cringed. But whether we like to admit it or not, all of us, at one time or another, have laughed at a punchline that may have crossed the line for someone else. Humor can uplift spirits and bring people together, but it can also cut deep and be divisive. Comedians, Twitter celebrities and the people around us alike often dance on the thin line between politically correct and politically incorrect humor. Politically correct humor — humor that avoids language or behavior that could be seen as offensive, otherwise known as PC humor — must be intentional, and it begs the question of whether it is worth the effort, or if jokes need to be labelled PC in the first place. At the end of the day, non-PC humor has the ability to open up discussion on divisive subjects, give power to minorities and allow people to exercise their free speech.

Non-PC humor encompasses jokes that may elicit gasps, cover slightly more taboo subjects, or plays into existing stereotypes—like the first line of this article. It also has the ability to serve as a cushion when discussing difficult topics that may be hard to handle. Some may find it uncomfortable to hear those jokes, but I believe that non-PC humor is valuable in the fact that it serves as a conversation starter. This, in turn, can hopefully prompt open dialogue, which is something that we have an issue with nationwide. Rather than avoiding topics that are typically divisive, we should make an effort to listen to others’ perspectives and expand our own viewpoints.

The second benefit of politically incorrect humor is that it can give power to those that have been traditionally discriminated against. For example, comedians who are ethnic minorities can use racist stereotypes to subvert racism, as a study conducted by Simon Weaver discovered. Trevor Noah illustrated this in his comedy special “Being Black in America.” He explained, jokingly, how he had “practiced being black” on the 18 hour flight to South Africa by watching black TV shows and movies. Taking on a different persona and deeper voice, Noah said, “Yeah, King Kong ain’t got sh** on me!”

By using jokes that seem to embody racism, these comedians are able to undermine the power of the impact and attack the claims that reinforce the foundation of racism. According to another study, this can also be said for regular people who use racial humor in a pro-social way: the usage of racial humor can lead to shielding against prejudice and bring a group of people who can relate closer together. This phenomenon is also demonstrated by disabled comedians who are able to flip offensive comments made by non-disabled people. By mocking the stereotypes that label them, these comedians are able to reveal the unfounded claims that the generalizations are based on.

The final reason non-PC humor shouldn’t be mitigated is because it is an exercise of free speech. Thanks to the first amendment, comedians and non-comedians alike are given free reign of what they say. Humor is simply another way to exercise free-speech, which is why people should be able to use humor in whatever way they see fit. Censorship of certain jokes could evolve into loss of liberties, a right that should not be tampered with. It is inevitable that someone could be offended: after all, each person on the receiving end of a joke has their own background and unique response. With this logic, PC humor is unattainable, which is why comedians should be able to share their voice through humor without fear of censorship.

That being said, there is a line between non-PC humor and outright insult. For example, Kevin Hart in 2011 tweeted, “Yo if my son comes home & try’s 2 play with my daughters doll house I’m going 2 break it over his head & say n my voice ‘stop that’s gay,’” which might have been perceived to be funny a decade ago. However, with the recent movement to more education and acceptance of different kinds of people, it’s straightforward to conclude that jokes like Hart’s — previously a typical use of politically incorrect humor — are overtly sexist, xenophobic, homophobic jokes, and are no longer tolerated. This is not the politically incorrect humor I’m referring to: this is just incorrect language that degrades entire groups of people.

Although non-PC humor can make us uncomfortable, this is discomfort we need to endure in order to grow. It serves as a segue to open discussion, allows minorities to undermine prejudice and creates an outlet to express our opinions. Everything we have to say can create lasting impact for the better, and humor is no exception. Ultimately, we — as students, as people, as members of society — have the power to speak our minds 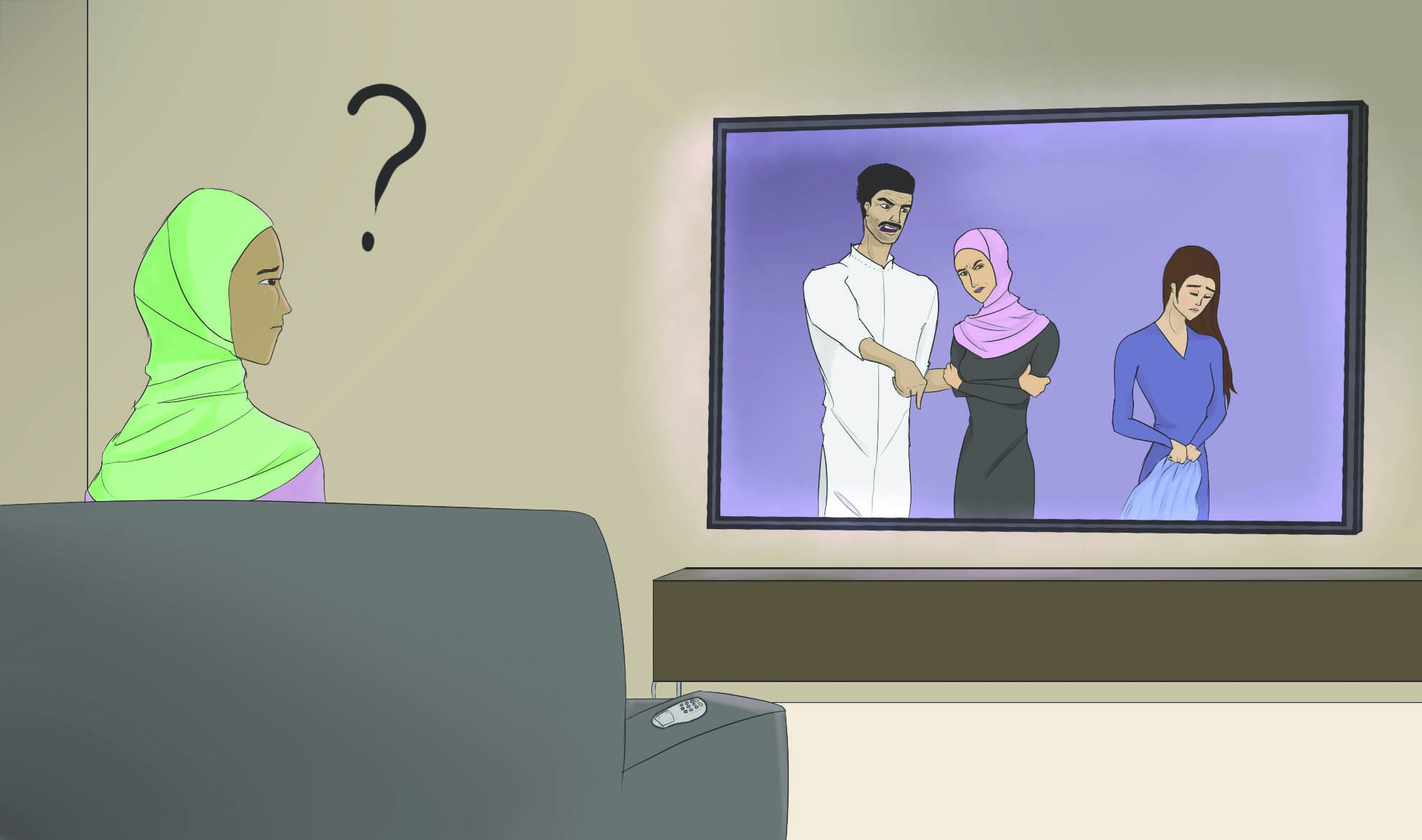