Editor’s Note: This story will be updated as more information becomes available.

A representative from the Richardson Police Department confirmed no gunmen were found at the Northside apartment complex near UTD after several social media posts sparked concern among students.

UTD users began posting on Wildfire, an app designed to send student-made safety alerts to college students, at approximately 12:04 a.m. on Friday, Sept. 20. The posts warned students of three men with what appeared to be assault rifles roaming the apartments. One student posted a video showing the individuals walking alongside a parking lot in the complex, the student can be heard in the background expressing their disbelief.

A series of other posts as well as confusion followed on the Wildfire app, the UTD subreddit and various GroupMe chats. A Mercury reporter contacted Richardson PD who said that officers had been sent out to investigate, and no gunmen had been found.

Another student posted offering space in their apartment to anyone at or near the complex who couldn’t find shelter. Another post said that the three individuals were actually carrying airsoft rifles, which are non-lethal weapons, as a way to protest for open carry legislation.

Former state representative and current presidential candidate Beto O’Rourke has repeatedly stated his intention to put in place a government buyback of assault weapons if he is elected president. These actions come after two Texas shootings in El Paso and Odessa which left a combined total of 30 victims dead.

The posts about the incident received over 4,000 views in less than one hour after the initial student post. Northside representatives were not available for comment prior to publication. 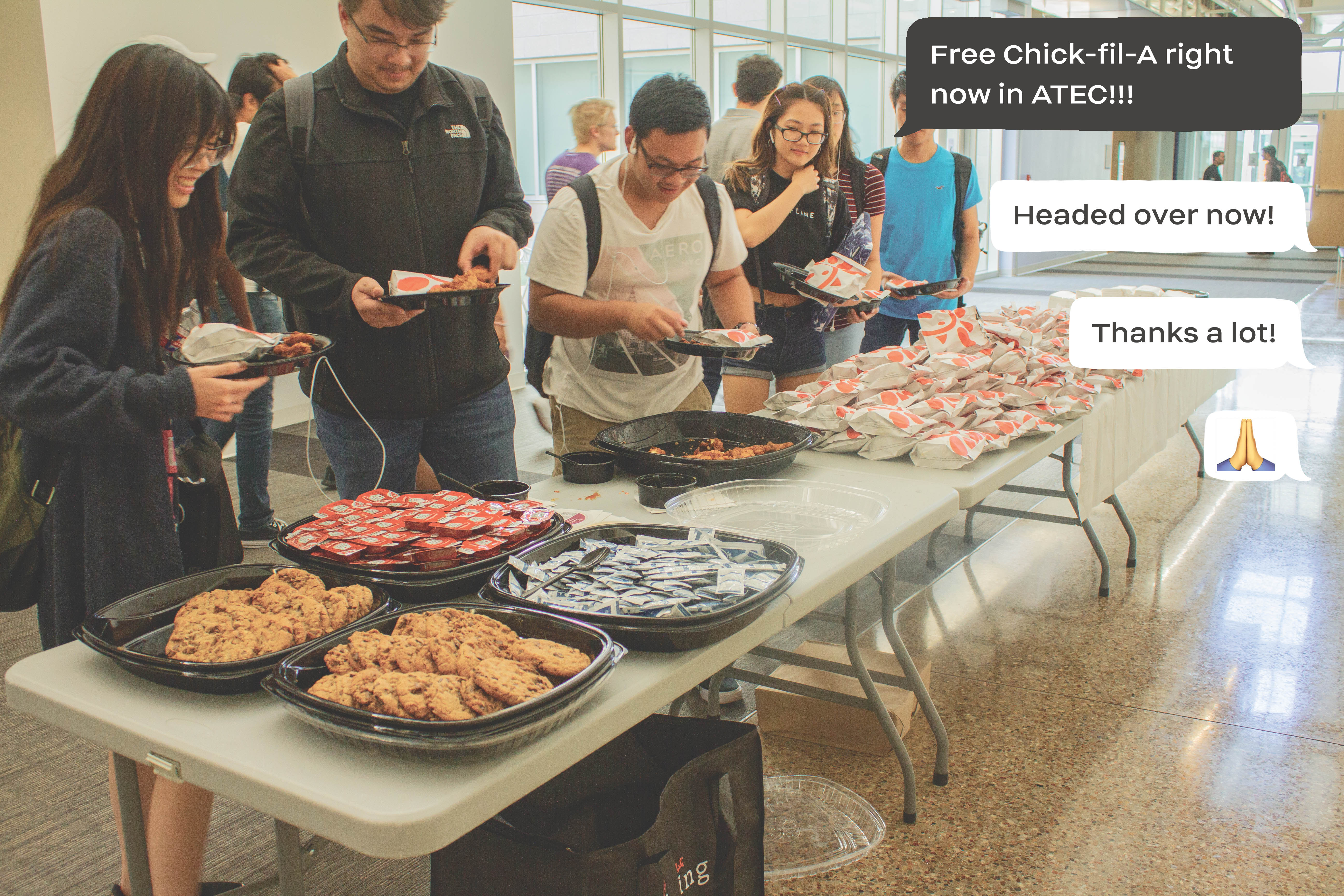 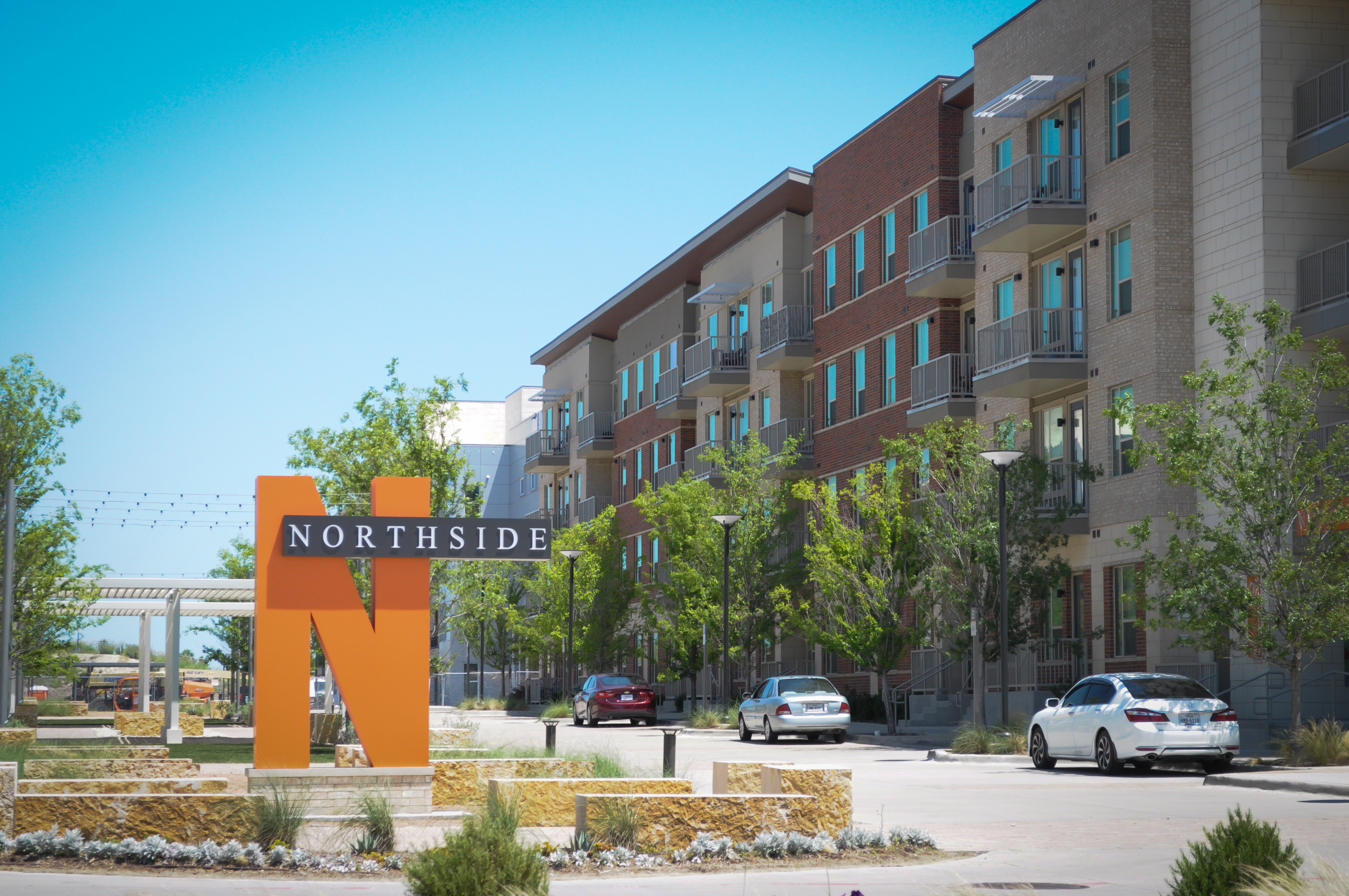