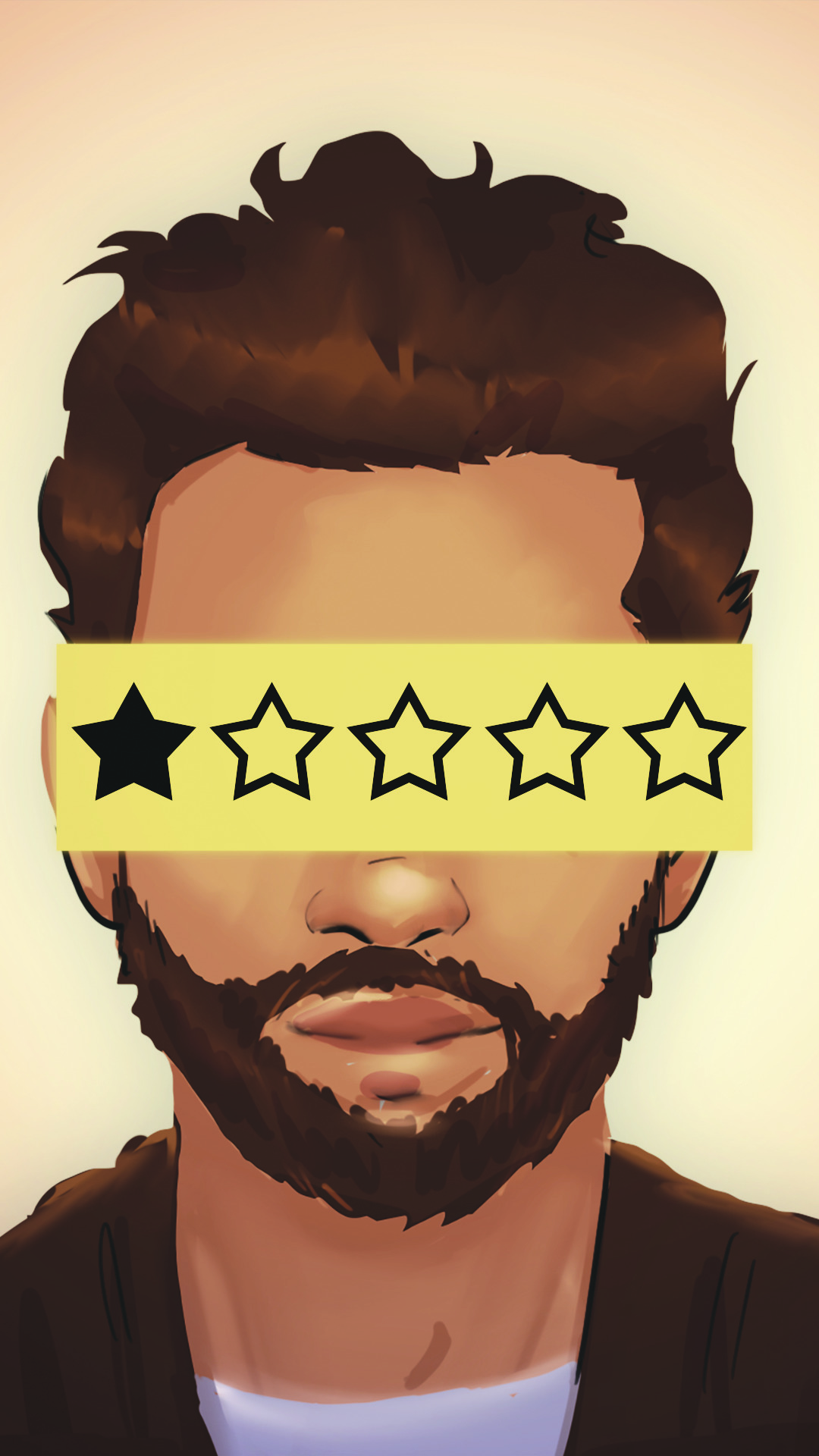 “Yesterday” brings together two British filmmaking heavyweights for a film that feels more like a sophomore slump than a dream team. Directed by Danny Boyle (“Trainspotting,” “Slumdog Millionaire,” “127 Hours,” “Steve Jobs”) and written by Richard Curtis (“Four Weddings and a Funeral,” “Notting Hill,” “Love Actually,” “Pirate Radio”), “Yesterday” is a low point for both filmmakers.

The gimmick of “Yesterday” is that Jack Malik, played by Himesh Patel in his first film role, is involved in a freak, global blackout that erases the success and popularity of The Beatles. Malik, an apathetic, struggling singer-songwriter, is the only person who remembers the band’s songs.

Ellie Appleton is an adoring roadie and personality-lacking love interest played by Lily James. Her character could have been any number of things, just so long as she falls in love with Malik by the end. Appleton’s background as a teacher does nothing to move the plot — it only adds a gimmicky punch to the ending. We learn that Malik and Appleton are close childhood friends and, in one of the film’s better moments, get to see a 14-year old Malik performing “Wonderwall” at a school talent show.

The film lacks the soul and depth to stay interesting. It manages to stretch its gimmick out to a run-time just shy of two hours. The film is loaded with montages. There are montages for Malik playing his original compositions to empty venues, Malik playing  Beatles songs to empty venues, Malik recording music in England, Malik arriving in Los Angeles (with obligatory palm tree shots even British audiences must find cliché), Malik recording more music in Los Angeles and so much more.

Ed Sheeran plays an uninspiring version of himself who discovers Malik and brings him on tour as an opening act, where we meet Kate McKinnon’s character, Debra Hammer. McKinnon seems right at home as Sheeran’s obscenely American, despotic manager and Malik’s manager-to-be.

Another smart casting decision was Joel Fry as Malik’s replacement roadie and drunken sidekick, Rocky. His character lends punches of awkward humor to every scene he’s in and lightens lots of the forced feel-good moments.

At one point, a character tells Sheeran he doesn’t like Sheeran’s rapping and to “leave rap to the brothers.” Sheeran chooses not to listen, and in light of his recent “No.6 Collaborations Project,” he would have been wise to heed this advice.

With the constant montages, we get very little time to see any meaningful interaction between Malik and Appleton. But by the third act, “Yesterday” doubles down on its rom-com intentions despite having ignored James’ character for the better part of an hour and a general lack of believable chemistry between Appleton and Malik.

Although gimmicky and cheap, “Yesterday’s” best moments are when it reminded the audience of their first time listening to John, Paul, George and Ringo; its worst moments were when it relied too heavily on tired rom-com tropes.

If you were sold on watching “Yesterday” from a single trailer, you may enjoy the film. But if you needed to read a review before watching, it should be available as complimentary in-flight entertainment soon enough. 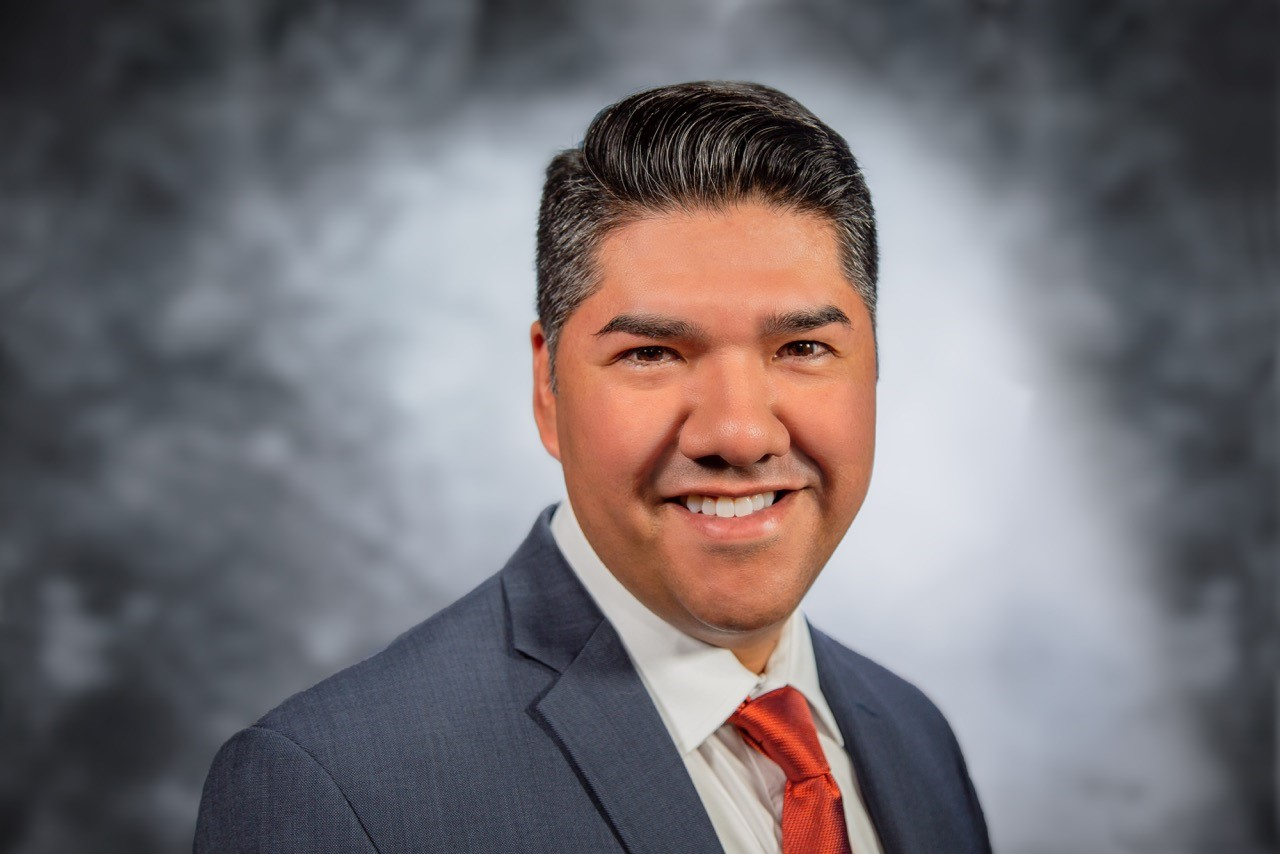