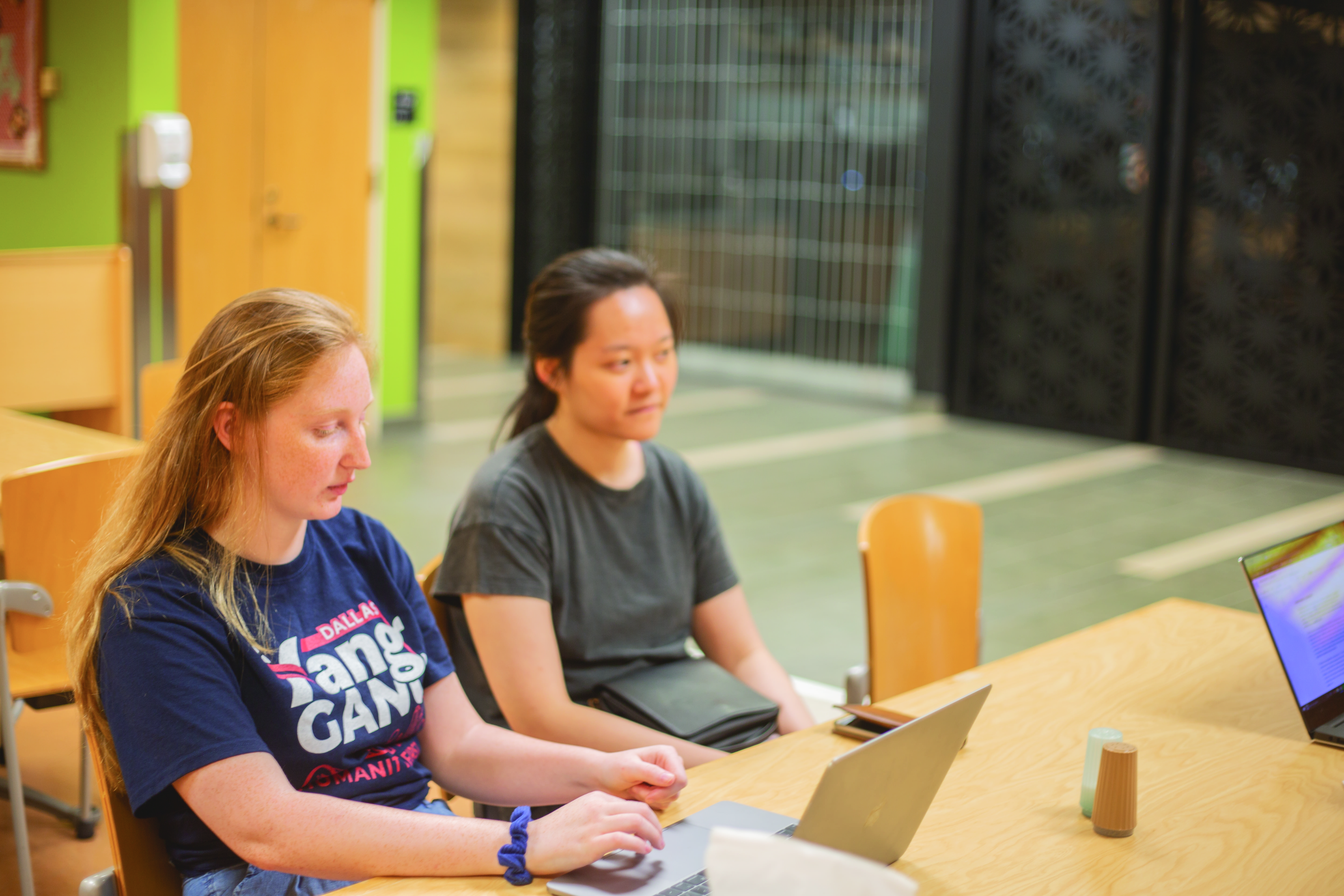 In the midst of a 2020 election saturated with 24 democratic candidates, one incoming UTD sophomore has settled on a candidate she believes can get to the oval office, and recently founded a club to spread awareness among students.

Finance sophomore Kennedy Logsdon got involved with Dallas for Yang, a volunteer group to support presidential candidate Andrew Yang, after moving to the DFW area from Nebraska. Upon realizing that the group needed more outreach among college students, Logsdon decided to start a club at UTD.

Logsdon said some of her favorite policies include Yang’s carbon tax, which would impose a $40 per ton tax on carbon, and ranked choice voting, where voters would list their top three candidates. Yang’s most famous policy, Universal Basic Income, would give every American $1,000 per month and would be funded through taxes to tech giants such as Google and Amazon, as well as other sources such as the carbon tax. Logsdon said that criticisms of the plan, which claim that its goals are unrealistic, are inaccurate.

“I was on SNAP and food benefits my whole life, and if there was a flat tire, you were out of luck for that,” she said. “So the criticism of people saying we can’t afford it, but knowing that there are ways to pay for it, we’re already spending this money, and things like the carbon tax go directly into that, I just don’t think there’s room to criticize it.”

Logsdon added that current systems like SNAP and other food benefits have their flaws, which she saw firsthand growing up.

“My family was on (SNAP) for the first 10 years of my life, and there are a lot of things that you miss out on. There were still nights where my mom wouldn’t get to eat dinner, but my siblings would,” Logsdon said. “Even then, it doesn’t cover clothes. What happens when your sneakers are worn through? You can’t go to school barefoot. What happens when your car breaks down and your mom can’t make it to work? It’s just a lot of things that food stamps don’t cover.”

Logsdon said that being new to the university made the process of starting a club more difficult, but she wrote the club’s constitution herself before finally announcing the club’s creation on the UTD subreddit. The club will begin hosting socials and recruitment events as membership grows, Logsdon said. Despite Yang’s current polling numbers, which put him at 1-3% of the vote, Logsdon is confident in his ability to win the election.

“I think he’s doing very well as far as a grassroots candidate would go,” she said. “Especially seeing how many more people around the nation are getting involved, I think he does have a good shot.”

Codes Not Their Own 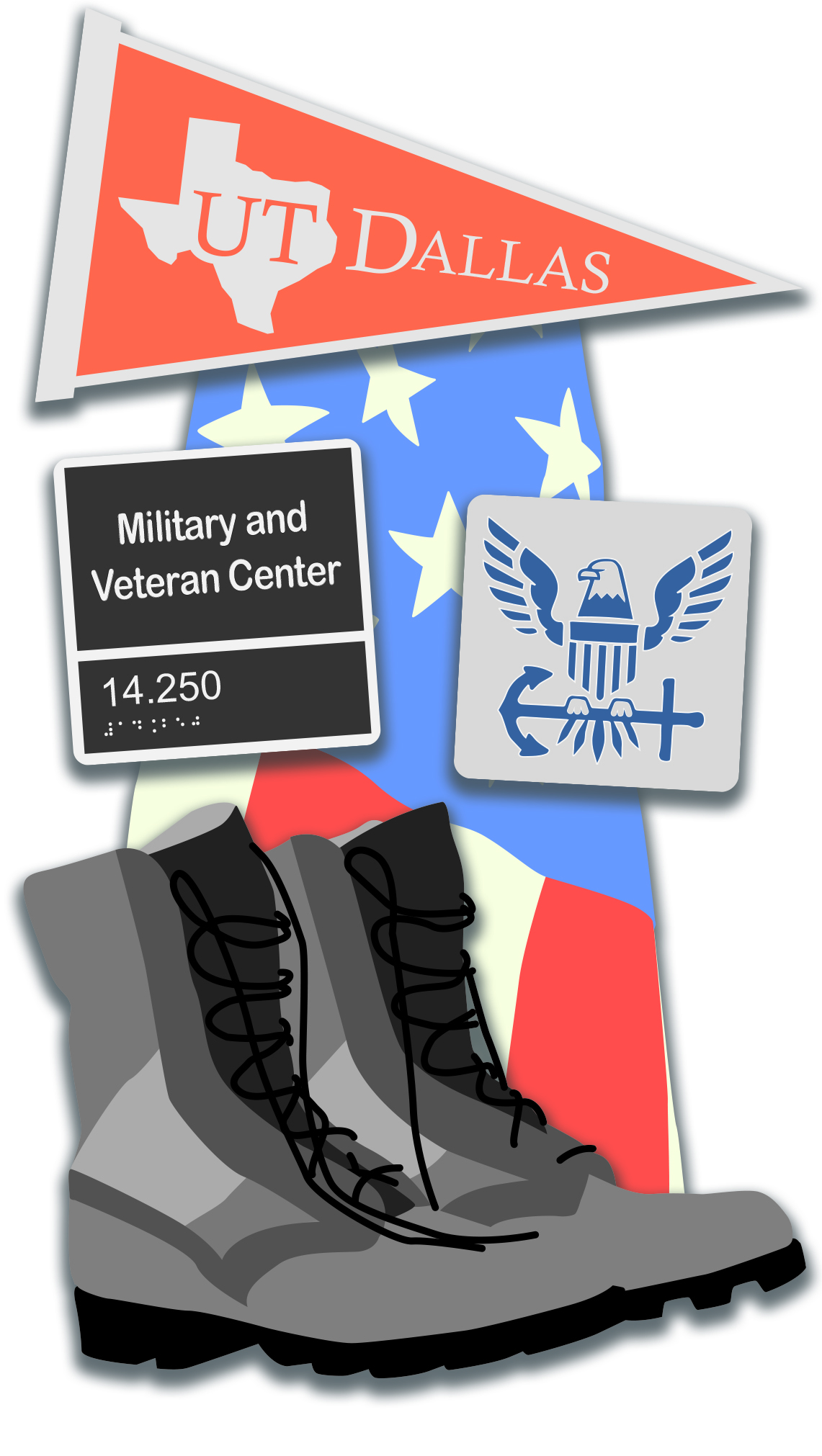