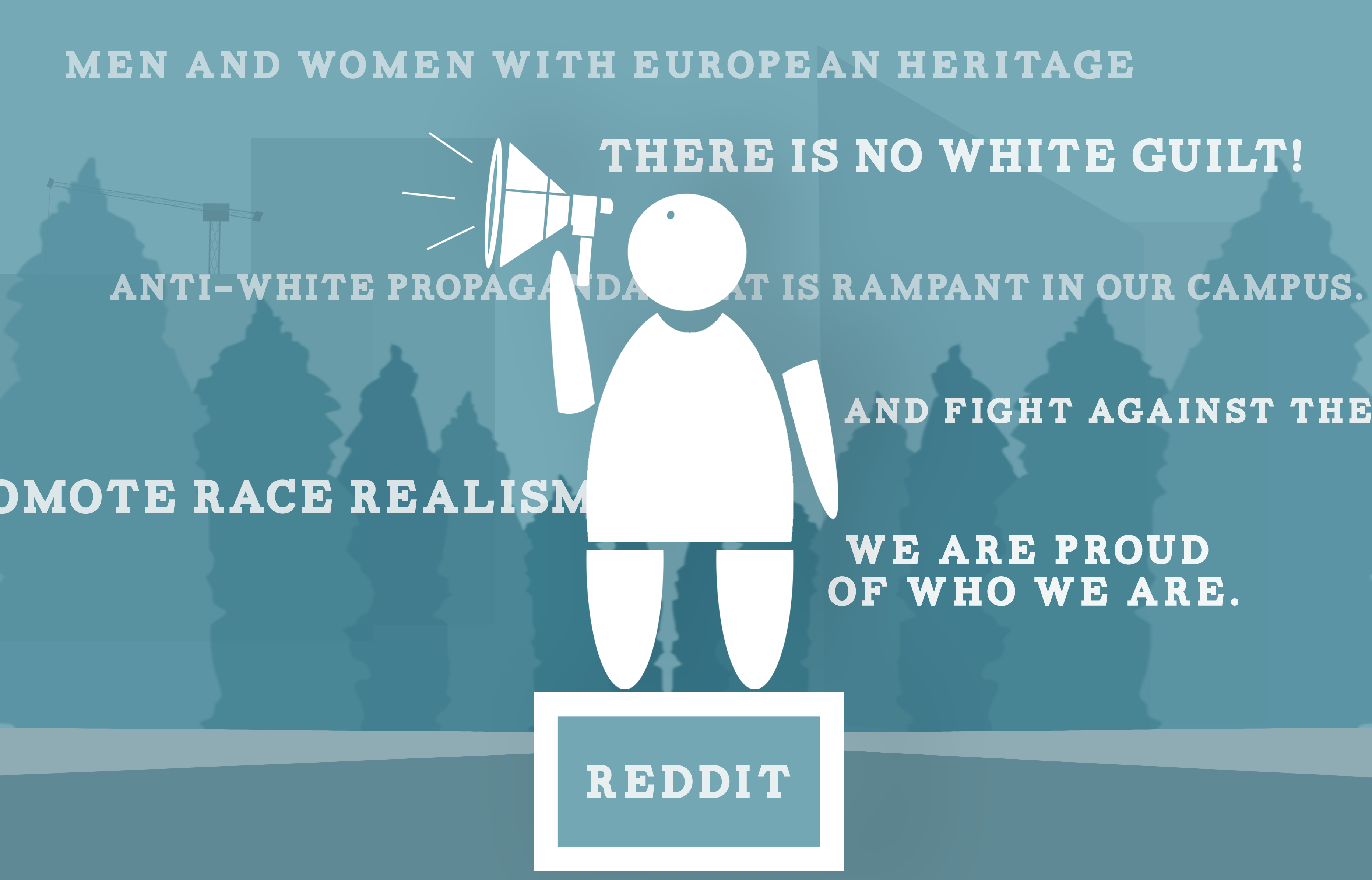 A Redditor posted a thread on the UTD sub-reddit, calling for the creation of a White Students Association, and triggered a hundred comments and replies from other users on whether the organization could exist on campus.

UTD has over 300 registered student organizations and around 30 cultural organizations, none of which are exclusively white associations. Because of response from users on the possibility of a WSA, the thread raised the question of whether such an organization could be registered and exist at UTD.

A Redditor named Jim140 created the post, and called for fighting against the “anti-white propaganda that is rampant on our campus” and promoting “race realism.” Jim140 said he wanted the club to be a place for European men and women to “come together and seek the advancement of our people.” The thread has around 114 comments from users on the sub-reddit, with 10 to 15 replies on each comment that were both against and supportive of the idea.

A Redditor on the thread with the username zebraxas said, “White guy here, this is disgusting, but I can’t just say this is gross, I will actively fight this extremist white supremacy … Wanna do this crap on our campus, get ready for us, because we’re ready to take you down.”

Kimberly Winkler, an associate dean of students at UTD, said she and her staff have never had any proposals or inquiries for a WSA during her 21 years of working at UTD. She said that regardless of race, culture or ethnicity, all students can create organizations representing their personal interests, while also following university policies.

The Student Organization Center, where students go to propose and register organizations, requires those who want to start a club to have at least five people interested, a clear purpose and a faculty or staff member willing to be an advisor. If the club is culture or religion-based, it cannot discriminate people of other cultures or religions .

“Any group of students that wants to be an organization, if they follow the requirements, then we’d love to have as many student organizations as students want to have,” Winkler said.

While Student Government has very little involvement in the creation of clubs, student organizations occasionally come to them for suggestions and improvements for SG to consider. SG President JW Van Der Schans said it’s difficult to speculate the reasons behind someone wanting to create a WSA, because no one yet has formally requested or talked about it with the SOC. He said maintaining a comfortable and a safe environment for students on campus is the most important thing as SG President.

“I think that that idea, making sure the diversity on our campus is always kept in mind is another important thing,” Van Der Schans said.

President of Arab Students Association Yusuf Abdel-Rahman said that he’d seen more white supremacy than anti-white sentiments on-campus. As a student worker in the Student Union, Abdel-Rahman and his coworkers in the SU were instructed to take down posters from the white nationalist organization American Vanguard that were put around campus last year. He said he didn’t think there could be a purpose of creating a WSA unless there was a specific reason, such as celebrating European culture.

“I feel like people would want to create that type of organization in response to the diversity that’s happening on campus … that’s why it was surprising to me that they would just make an organization called the WSA, like what does white mean?” Abdel-Rahman said.

Japanese Students Association President Victor Sivoravong said that a WSA would be the same as any other cultural organization that follows the UTD policy on clubs.

“I do not see what the problem would be as long as they follow UTD policies and procedures just like every other organization, they do not exclude students, they do not incite violence or try to put anyone else down,” Sivoravong said.

The future of such a club and the possibility of it being created depends on who initiates and proposes it to the university like all other organizations. While a WSA would cause different reactions and comments, such as those on the Reddit thread and students interviewed, it would be possible to create a club if the club follows campus policy.

“I feel like UTD is very accepting and a very diverse campus. In the ASA, we have so many members from so many different countries, Arab and non-Arab, so I feel like UTD is a very safe zone,” Abdel-Rahman said. 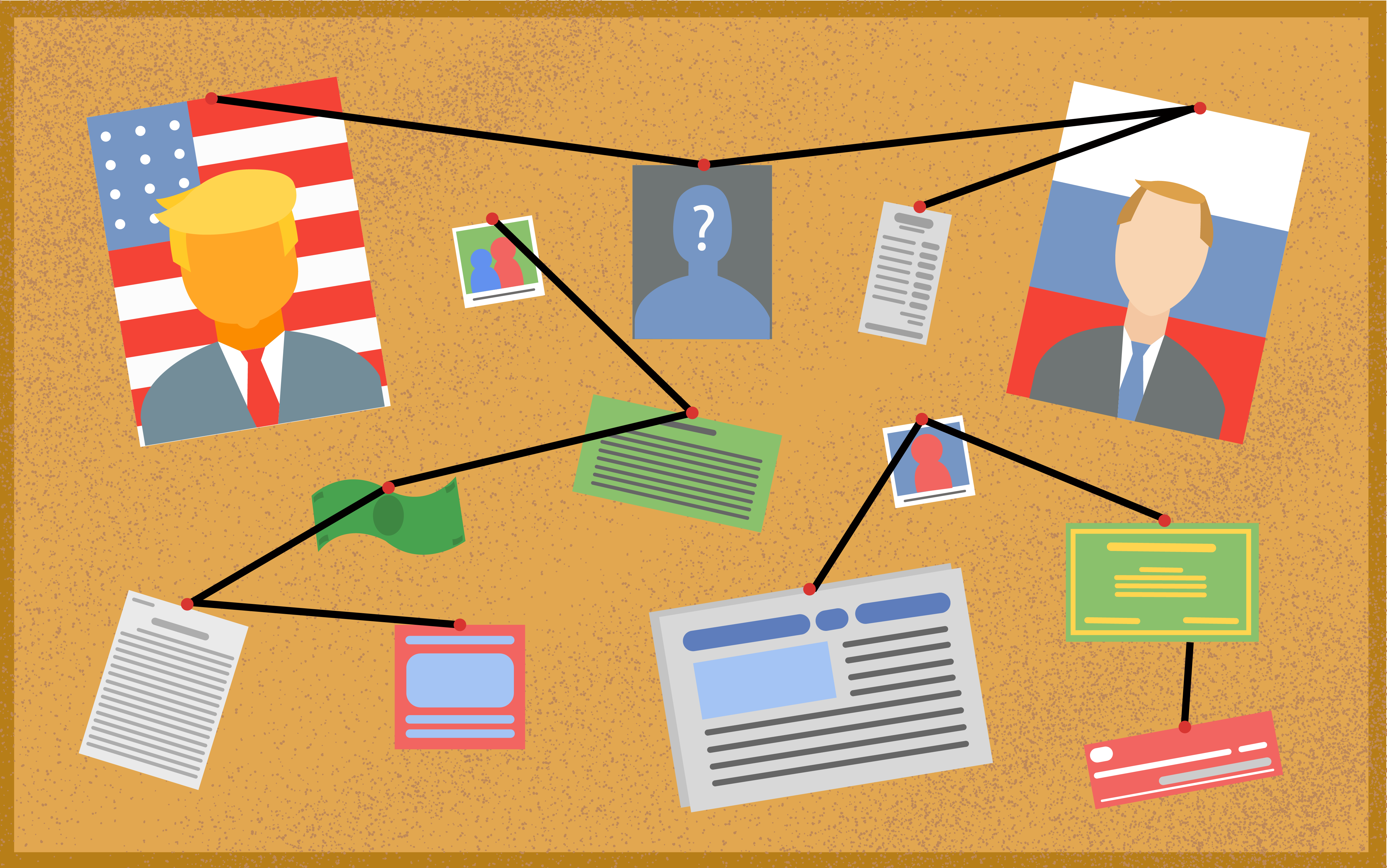 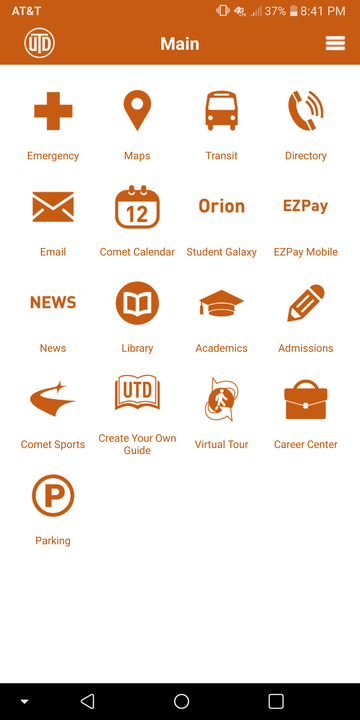