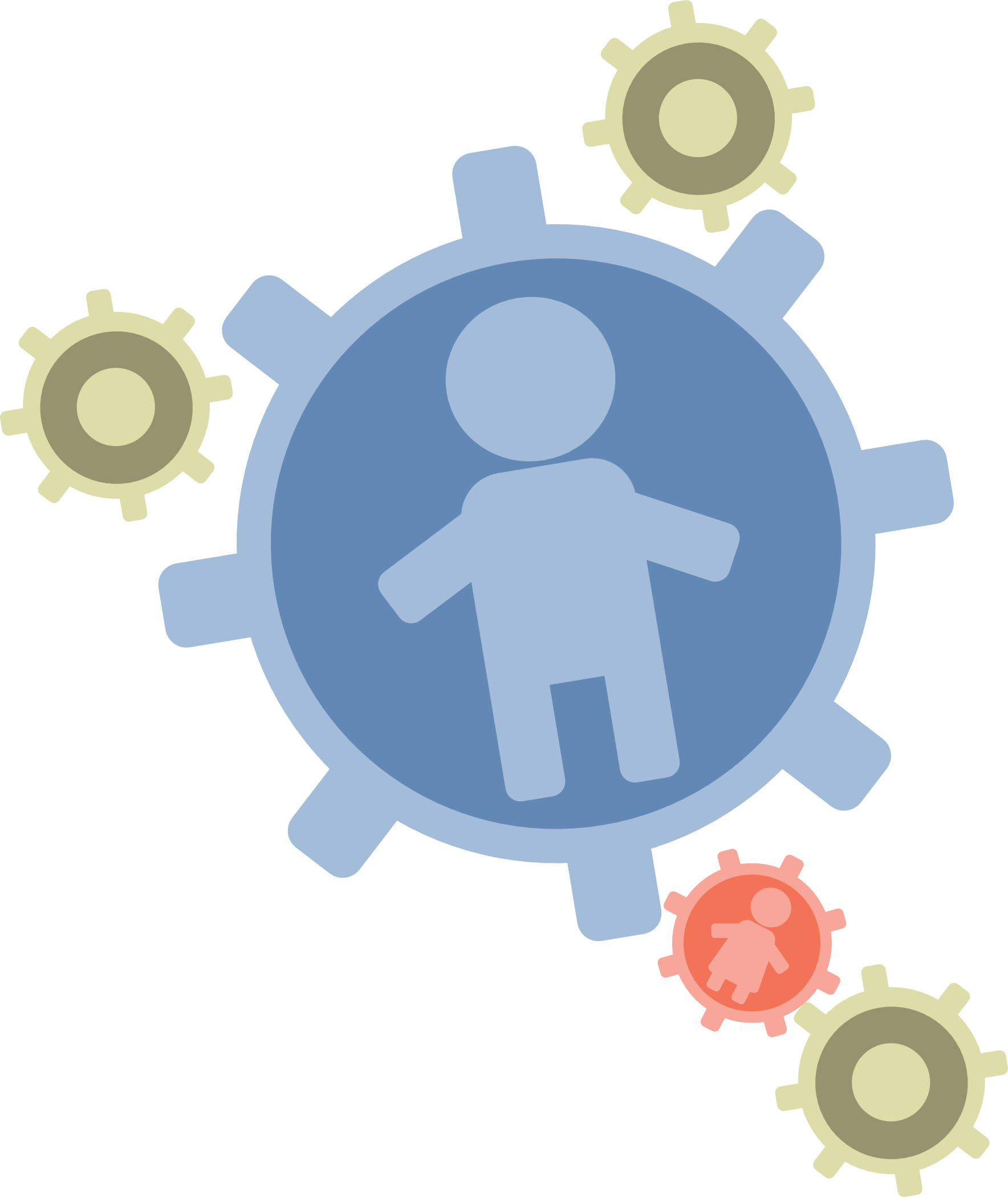 “Too emotional for science.” Phrases like this have continuously hindered women trying to break the glass ceiling in STEM. Why are these barriers still alive and well in the new decade?

There’s no denying that the number of women entering STEM has significantly increased since 1990. However, when we look at the rapid rate at which society has modernized over the past 20 years, we find that the overall growth of women in these fields has been objectively low. According to the National Science Foundation, women make up 50% of the total U.S. college-educated workforce but only 28% of the science and engineering workforce.

Contrary to prior belief, the lack of girls’ aptitude for STEM does not explain why this gap exists. A 67-country analysis found that girls performed about as well or even better than boys on science in most countries, and in almost all countries, girls would have been capable of college-level science and math classes if they had enrolled in them. In truth, societal stigmas and a lack of role models are two major causes of the gender gap. When young women rarely see people like them going into STEM, they have fewer examples to follow. The lack of role models here is understandable, as the efforts of female researchers over the past few years have been continuously discounted. Female principal investigators commonly publish papers in less prominent scientific journals and are subjected to blatant bias. In a double-blind study done in 2018, 127 science board faculty at renowned research universities rated a male applicant for a laboratory manager position as “significantly more competent and hirable” than a female applicant, even though the application materials were identical. When female students are aware of their increased likelihood of being unfairly overlooked, what incentives are left for them to go into scientific fields?

Urging women to participate in STEM is about much more than just women’s empowerment. It’s about the general health and wellbeing of the female population. The lack of women in research means that there is a lack of a much-needed diverse perspective on critical matters. This makes existing scientific views increasingly male-centric, especially in fields such as healthcare. In fact, just around 30 years ago, the term “bikini medicine” was coined under women’s health, selectively referring to breast and ovarian cancer, pregnancy and menstrual cycles. For the body parts that are the same in men and women – hearts, kidneys, brains – the subjects and researchers of study were mainly men. This means that up until the 1990s, the chances of women receiving heart treatments specifically tailored for them were appallingly low.

This can also extend into drug research and development. Just eight years ago, the FDA released a report reducing the recommended dose of Ambien for women by half, since women take longer than men to metabolize the sleeping pill. So for over two decades prior, women were obliviously driving with the pill still in their systems. Garnering a greater number of female researchers and developers is absolutely necessary in order to call for lab research to be tailored to women as much as it is to men. A female’s perspective would also allow for many directed advancements in the effective treatment of diseases responsible for annually impacting an inordinate number of women.

Time and time again, women have demonstrated that they are more than capable of excelling in the complex world of science, technology, engineering and mathematics. American policymaking institutions need to ensure that proper resources are being allocated towards K-12 programs and postsecondary education establishments to motivate women and young girls to pursue opportunities in STEM. An example of such an initiative is the Texas Girls Collaborative Project, which connects primary and secondary educational institutions with companies and organizations across Texas. Its goal is to motivate girls to explore careers in STEM, providing them with role models and helpful information about the field. UTD also has a plethora of programs such as the STEM Symposium for Girls and the Women in STEAM LLC, which are continuing to gain popularity on campus.

Ultimately, the outdated stereotypes and prevalent sexism have no place in our ever-modernizing society. State governments should be implored to pass effective pieces of legislation that prioritize investing more into STEM education for young girls. Let’s do our part and support local initiatives that push for equality in science and technology. In the long run, any step taken towards greater female representation is still one step closer to demolishing that glass ceiling.