We learn at dawn 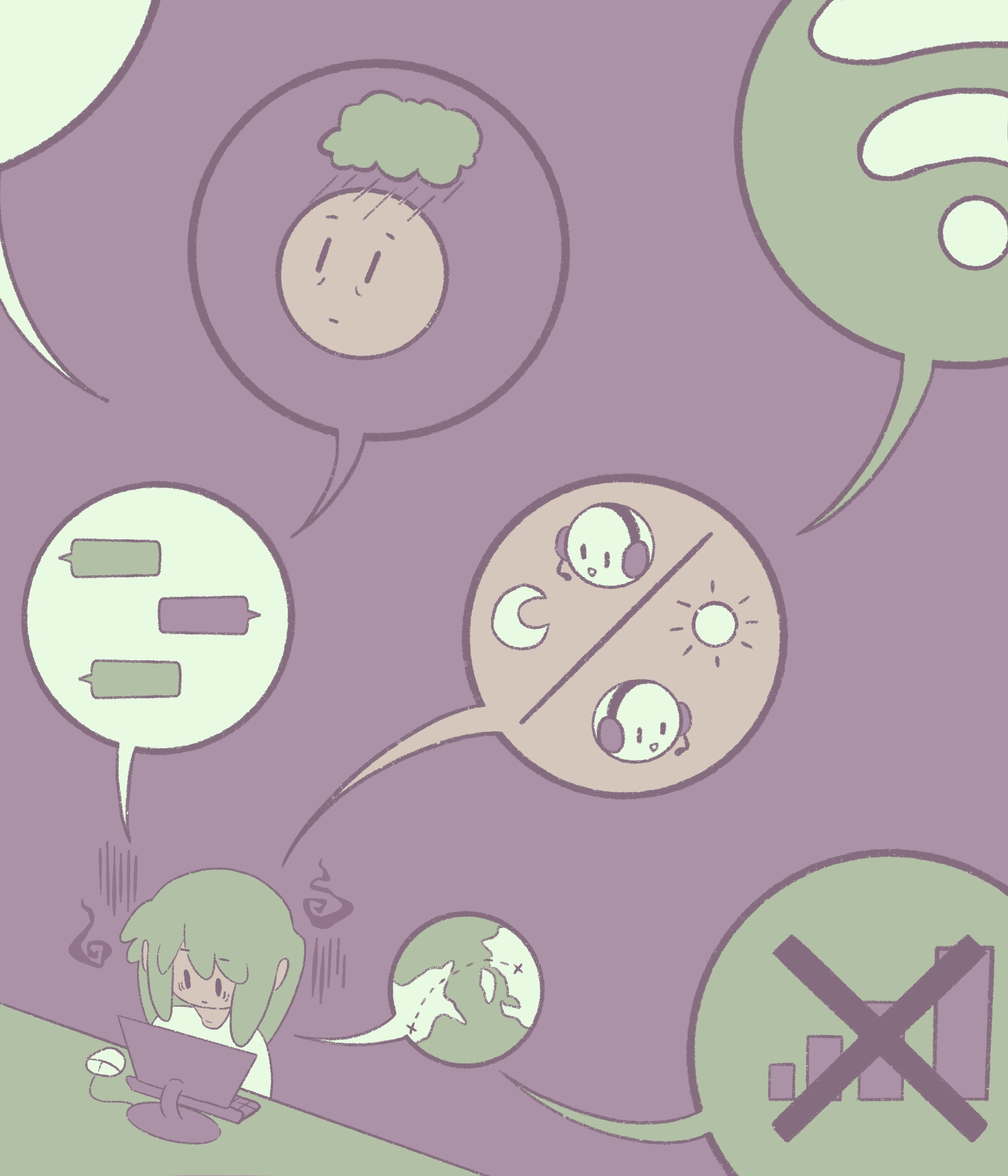 French international student Gaetan Dore was excited to move to Texas. After being accepted into UTD’s criminology doctorate program in February, he had also received a scholarship and completed all of his paperwork except for an embassy interview. After the pandemic began, however, his interview was rescheduled four times and then postponed indefinitely when the embassy closed.

“I wanted to attend (UTD) because of their criminology program and their emphasis on diverse perspectives, which I think is really interesting,” Dore said. “[After the pandemic] I did not think to attend French universities’ programs because I knew I wanted to study at a program with different emphasis.”

Dore is one of 6,000 international students that study at UTD. Due to travel restrictions, he is taking his first semester of nine credit hours remotely. In addition to sharing a house with several other people, Dore attends his classes from 2 – 5 AM from his home in Brittany, France. He said that while the transition was not easy, he now sleeps during the day to be awake during his class times.

“Although I’m in France, I’m living in line with the timeframe of Dallas, so basically I work during the night and sleep during the day. After I attended some classes at night, I naturally started to go to bed at around 7 AM,” Dore said. “This way, I can be active at the same time as my professors and other people from the university so there is not much delay in email responses, for instance.”

Students like Dore studying from foreign countries can also face issues with accessibility and Internet connection. It took Dore three weeks to set up his remote desktop, as it required additional software due to trouble with licensing. Other obstacles have included difficulty recreating a sense of community between other students, which he said is vital to his university experience.

“I like the [criminology] program, but it is definitely difficult to stay connected. A big part of the PhD program is getting to know your peers and professors so you can collaborate with them and do research, but you can’t really do that virtually. Maybe things will change, but that’s what it’s like for me right now,” Dore said. “Sometimes I go a whole weekend without speaking English and then when I get back, it’s like, how do I say this? There are no French students in the program. There are group chats, but it’s hard to make connections in them.”

Despite Dore adjusting his schedule to fit his classes, his altered sleeping pattern has put a strain on his other commitments, making it very difficult to attend unavoidable daytime appointments.

“Honestly, it’s not possible right now to maintain a school-life balance. All I do is focusing on my workload and on my classes,” Dore said. “I used to be involved in a couple of organizations and committees in France but had to quit because it’s simply not possible to start working and attending meetings that start at 9 AM when you went to bed two hours earlier.”

UTD’s criminology doctorate program lasts about four to five years, and Dore plans to be on-campus for as many of those years as possible. The French embassy has re-opened, and he has scheduled an interview.