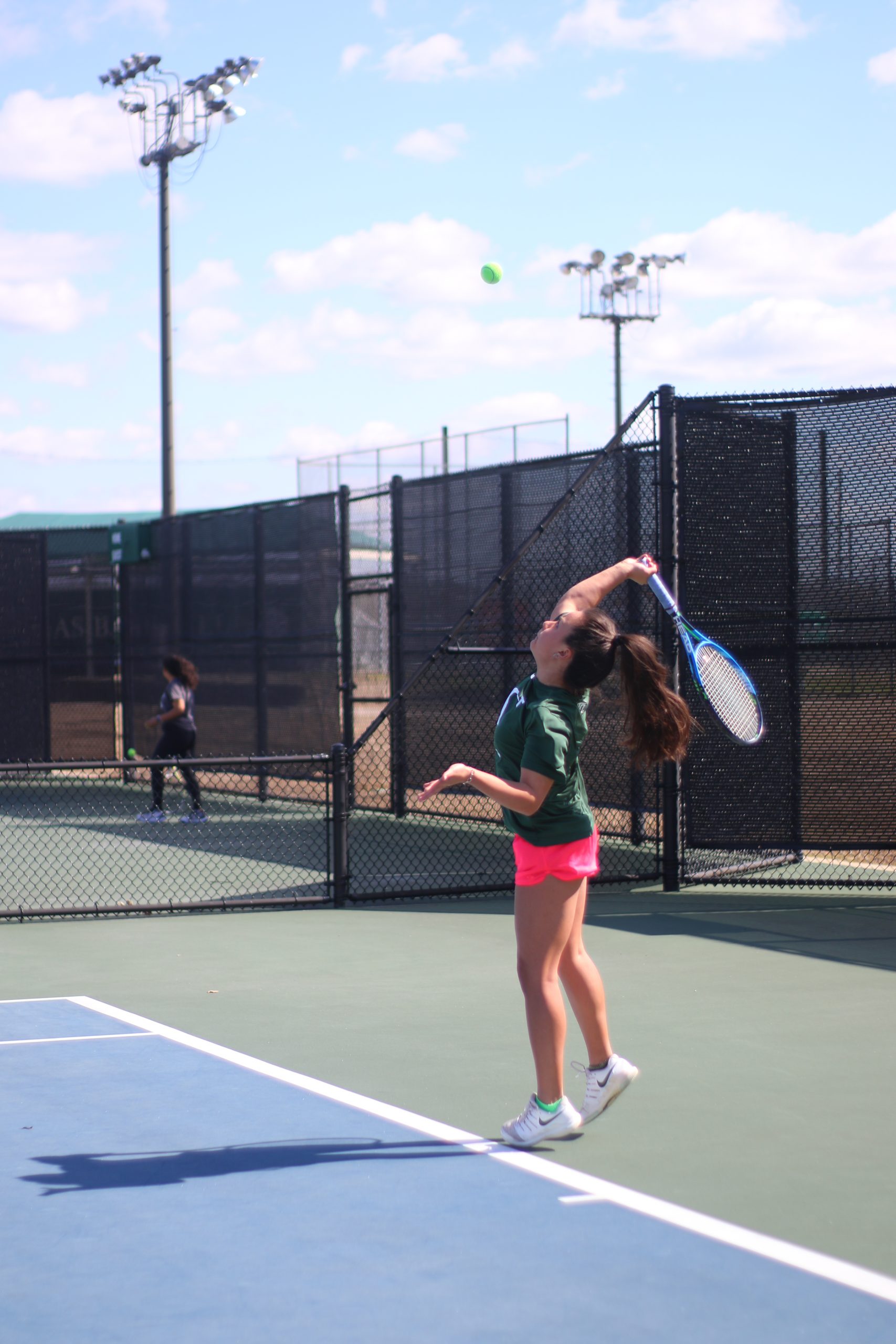 University Recreation has delayed intramural sports – originally slated to kick off Sept. 12 – until guidelines for safe in-person interaction are refined.

All in-person intramurals have been postponed until UREC can instate further measures to ensure the safety of all participants involved. Registration has been reopened for all postponed events, and in the meantime, UREC continues to host online intramural activities such as a FIFA league, as well as planned “Counter Strike: Global Offensive” and “Super Smash Bros.” events.

Assistant Director of Competitive Sports Chris Gormley said that while UREC understands student disappointment at the delay, the goal has always been to have a general adaptable framework for competition in place.

“We’re conscious that when people get together, it means higher risk—and sports is no exception,” Gormley said. “And it’s always easier to pull things back than to delay from the start and then launch haphazardly.”

While UTD’s NCAA Division III sports have begun practicing for the semester, Gormley said that because intramurals have a different set of operating constraints, start dates for the two programs are not correlated.

“We share a lot of information cross-ways with the Athletics Department, but we just don’t have the same strict map [for reopening] as their NCAA guidelines,” said Gormley. “It’s a different level of accountability that we can’t enforce. [Intramurals] are meant to be low-key.”

As a result, the UREC Intramural Sports is working to establish the optimal blend of timing and precautionary measures needed to ensure that regular students can be safe while on the field.

In order to devise best-practices for the semester’s intramurals, UREC is closely monitoring the UTD procedures listed on Comets United, as well as following the status of UIL athletics in Texas and the U.S. Olympic Committee nationwide.

In addition to re-evaluating their timeline, Gormley said that they are considering measures such as replacing team sports that are difficult to distance — soccer, basketball and football — with solo-entry competitions. For instance, UREC is considering replacing 3v3 basketball with “Basketball All-Stars,” a 3-point competition and skills challenge hybrid. Gormley said that at this time, they are not prepared to eliminate any sports other than softball. However, should the need arise, these skills competitions are the go-to, ensuring that something – rather than nothing – can run.

“These events directly correlate with a popular sport, and we know we can have people participate on an individual basis and fully execute physical distancing,” said Gormley. “We know that we can hit every single precaution with these events because there can be literally nobody around you.”

At the end of the day, Gormley said, UREC is committed to hosting intramural sports later this fall – but only if they can ensure that happens in a safe manner.

“We want to have an abundance of caution when we offer this,” Gormley said. “We want to offer [intramurals] for people to have a healthy lifestyle, but we don’t want one aspect of healthiness to be at the detriment of the other. UREC as a whole is offering what we can when we can, and we’re excited to have people back when it’s time. But we’d rather be one step too late than one step too soon.”