“We do not conduct campus celebrations of one of these state-mandated holidays: Confederate Heroes’ Day” 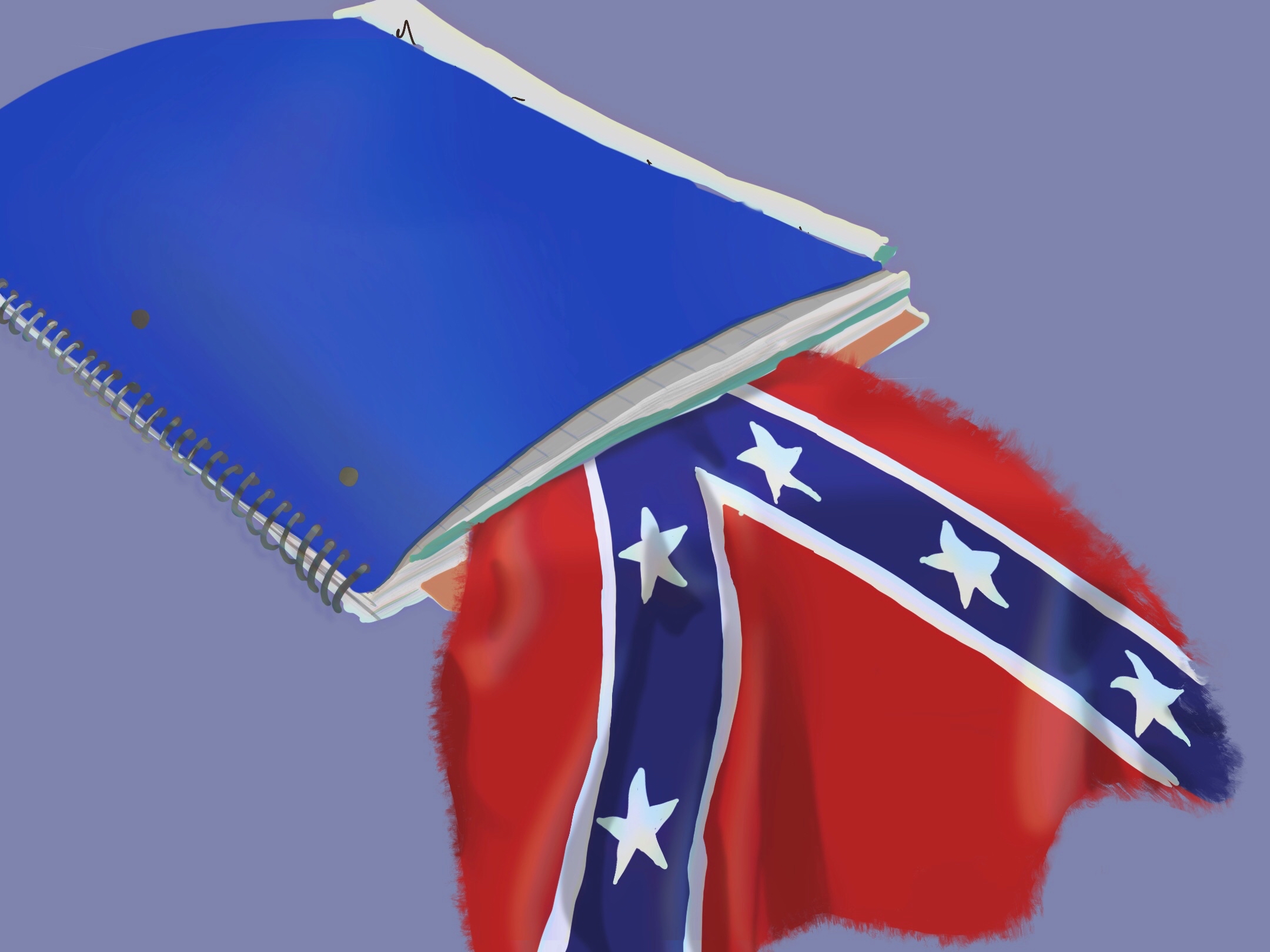 Confederate Heroes’ Day – a state-mandated holiday that is incorporated into UTD’s winter break – is not celebrated by the university in any way.

Questions were raised after the Presidential Town Hall last June when University President Richard Benson was asked why UTD students and staff aren’t given a holiday on Juneteenth. Benson explained that Juneteenth, along with a few other holidays, is added to UTD’s winter break. Instead of making June 19 itself a holiday, an extra day is added to winter break to commemorate Juneteenth. Chief Human Resources Officer Colleen Dutton gave a list of holidays that are celebrated in this way.

“We do that with a variety of the holidays,” Dutton said. “LBJ’s birthday, Confederate Heroes’ Day, Juneteenth – I’m drawing a blank – San Jacinto Day. So, there’s several that we apply to winter break.”

This comment sparked a conversation on the UTD subreddit in which students questioned the appropriateness of Confederate Heroes’ Day in general, and especially of mentioning it in a town hall largely devoted to the topic of racial justice.

Rafael Martín, UTD’s vice president and chief of staff, said that since it is a public university, the number of holidays UTD celebrates is determined by the state legislature.

However, the university is given some freedom when it comes to how it schedules these holidays and even whether or not it holds formal celebrations for them.

“Universities are given the flexibility to set a holiday schedule that is compatible with their academic calendars,” Martín said. “It has been the practice at UT Dallas to provide a longer winter holiday for employees in lieu of smaller breaks throughout the year.”

One of the subreddit comments expressed that UTD should celebrate Juneteenth on the day of the holiday instead of simply adding it to winter break. Martín said that although staff aren’t given June 19 off, that doesn’t preclude the university from celebrating.

“Our campus, whether in person or remotely, organizes and encourages additional ranges of celebrations that revolve around some of these holidays,” Martín said. “For instance, in November, we honor veterans, and in summer, we commemorate Juneteenth.”

This summer, UTD held a virtual week of celebration for Juneteenth, and it has traditionally organized events for Veterans’ Day as well.

“We do not conduct campus celebrations of one of these state-mandated holidays: Confederate Heroes’ Day,” Martín said.