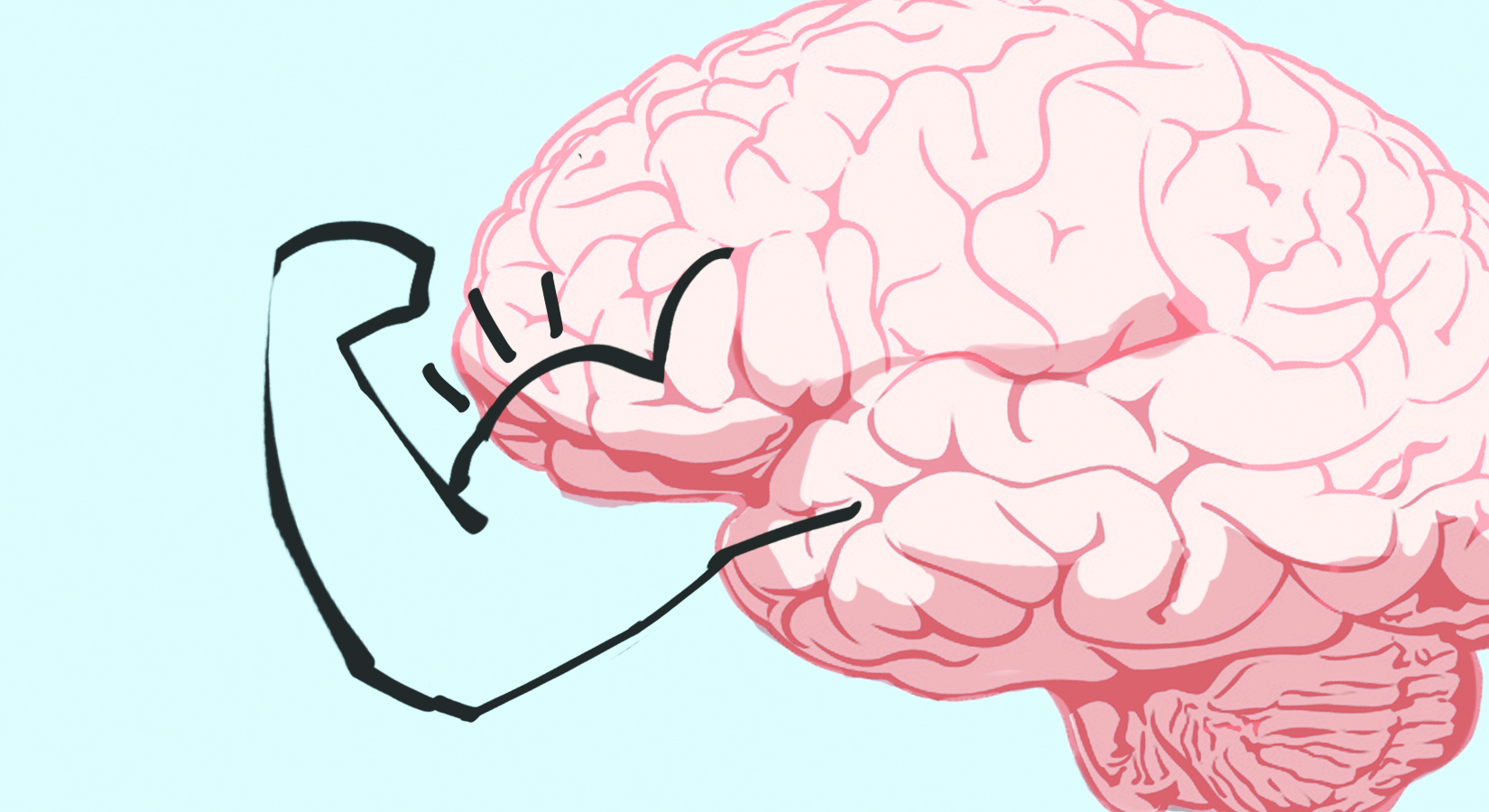 Disabled veterans will be able to take part in new experimental treatments this November when a virtual rehabilitation program starts preliminary trials.

Veterans in the Dallas area will be the first to try out the Multimodal 3D Tele-immersion Research Project, a technology being designed and made accessible to students by researchers at UTD.

The new technology will permit students to access physical therapy without the commute to the doctor’s office. It uses a mix of high-speed Internet, 3-D cameras and sense-of-touch — or haptic — technology to allow the device to record the amount of force a patient exerts in their muscle movements.

The patient stands in a room surrounded by cameras from many different angles while their figure is put into a virtual scene shown on the screens. When they move a part of their body, the force and location of that motion is recorded and sent to doctors through the haptic device.

For example, patients will be asked to knock down chairs that are shown in the virtual reality but do not exist in real life. The haptic device re-creates the resistance of the chair, making it seem like reality, and their force and motion is recorded.

“The idea is we will be able to transmit the appearance aspect and also the force feedback and other aspects since we have haptic devices,” Suraj Raghuraman, a graduate student in computer science and one of the designers of the project, said. “So if you shake my hand over here, I’ll shake the device’s hand over there and it will transmit it to the other side with the exact kind of force.”

This technology is specifically designed for rehabilitation uses, especially for people who are unable to commute to the hospital due to long distance or lack of transportation.

“The idea of the system is to make it accessible, but you still have to go to the doctor,” Raghuraman said. “It is not replacing going to the doctor, just making it easier.”

Students can try the technology free of cost. Veterans and other students will also be able to access this technology for rehabilitation purposes in the future, when the technology is completely ready.

“The VA (Veterans Affairs) here is like an hour away and the wait times there are insane, so anything that can make me not drive to the VA is a good thing,” Justin Dismore, a marketing junior and an Air Force veteran, said. “It’s good for conserving time and money.”

Raghuraman says that there is still a long way to go before the technology is 100 percent accurate. The technology requires a faster Internet — 20 times faster than the average speed. Visually, the image quality could also improve by making the images in high definition.

“We have a lower resolution, and since we have limitations on how close the camera can be placed, we need a higher megapixel camera,” Raghuraman said. “The detail of the images is kind of noisy, so it is not ready for prime-time, just for testing purposes.” 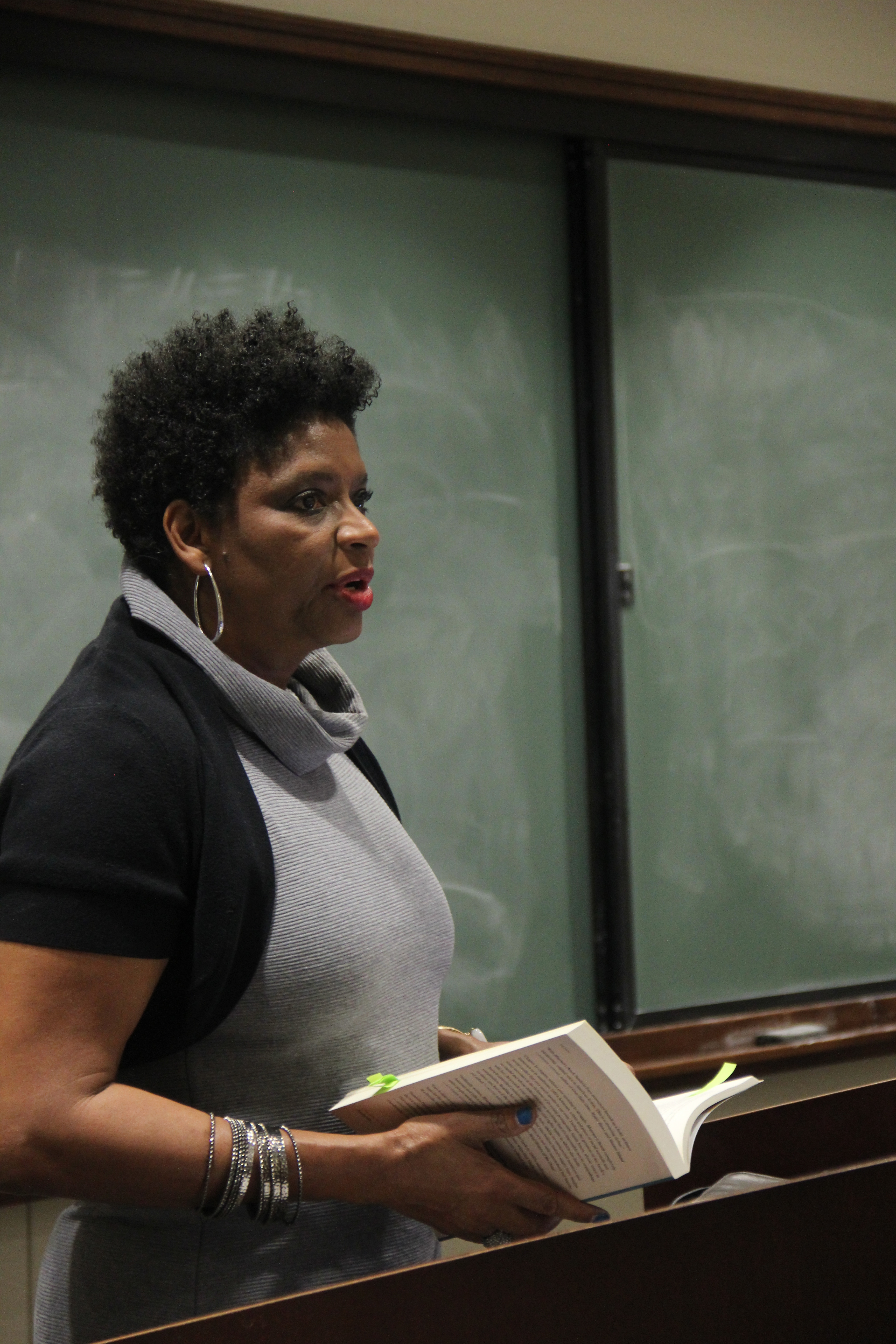 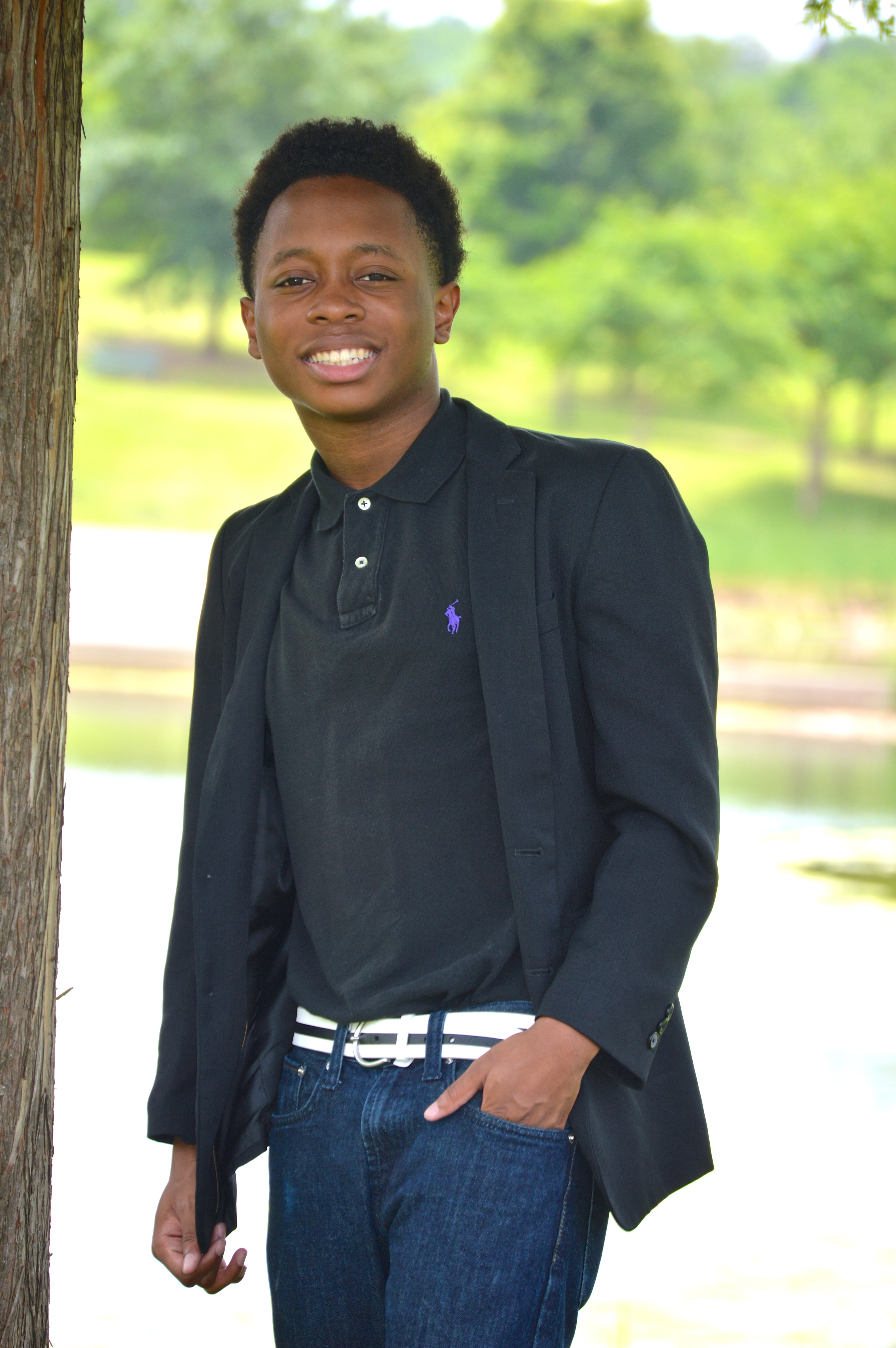