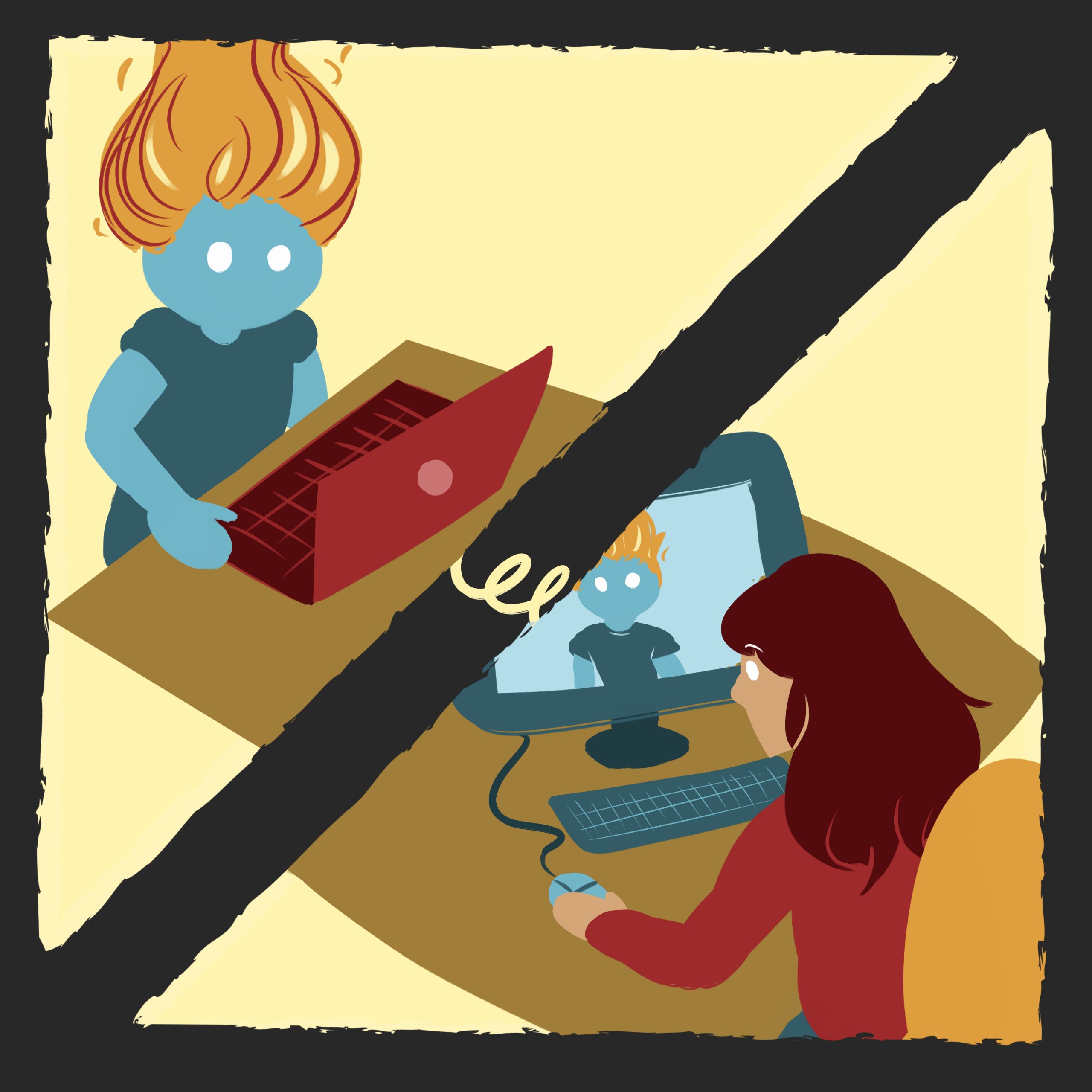 With the onset of COVID-19, the necessity to avoid large gatherings and keep safe social distancing resulted in amendments to summer 2020 incoming student orientation.

For the first time, freshmen are experiencing orientation virtually, with online pre-orientation modules through eLearning and small group video chats through Microsoft Teams, rather than physical informational sessions and tours. According to an article by the UTD News Center, online orientation began on May 28 and continued biweekly through June with students split into over 500 small groups.

While transitioning to an online orientation was important to preserve staff, faculty and students’ health and safety, student opinions were varied in regard to the effectiveness of virtual introduction to UTD. Incoming biology freshman Ruth Remedios said students were sent emails with various Teams links for informational sessions that pertained to their specific major, as well as a Teams session hosted by an orientation leader, though some confusions arose.

“There were two meetings sent out to us initially for the informational sessions, but instructions weren’t clear so a lot of people ended up joining the wrong one because of timing confusion,” Remedios said. “One of them was a meeting meant for all of the orientation students for that day who were enrolled, along with deans and professors. The other meeting was just for a small group of people and their advisor according (to) last names. People were pretty confused, and we had to basically figure it out ourselves.”

Incoming computer science freshman Fernando Flores had a similar criticism, highlighting the uncertainty around the links that were sent out. He said that the timings and schedules weren’t sent out until the day before orientation began.

“It was a bit last minute,” Flores said. “Not just me — a lot of people were confused as well, because when you log in to Teams you had your orientation group and then your major group, and then the other thing about Teams is you can start the meeting by yourself, it’s not like a Zoom call where the host has to start it. You would see a lot of people just in the meeting thinking something would happen when it was actually way earlier than it was supposed to be.”

Orientation leaders prepared virtual icebreakers and other games to help students get to know one another and the university, but Remedios said that her OL session was cut short due to unforeseen technical difficulties, possibly because her orientation was the first one on May 28 and things hadn’t been properly tested yet.

“My orientation leader was really cool, she had a few games for us to introduce each other, including Kahoot games, icebreakers and a pop quiz to get to know the university,” Remedios said. “We had a few games to play just for fun and then we finished off with a skit. Unfortunately, it did not play because of some technical issues, so we didn’t get to see it.”

Criminology senior and orientation leader Mabel Quek said that her goals for this orientation were to invite the freshmen to campus and address their questions and concerns, but also help reinforce that regardless of the change to online, their experience would still be a good one.

“There’s still so many ways for us to stay connected,” Quek said. “And I wanted to let them know that the UTD community is still as strong as ever and as connected as ever. I just wanted to reemphasize to them that people are there to support you.”

During the small group session, Quek was in a Teams call with nine freshmen, answering questions as well as playing various games and giving students time to interact and get to know each other. Quek highlighted the differences in her role as online orientation leader versus her experiences the previous year during in-person orientation. She said that it felt less natural, because OLs were not able to be present for anything except for some presentations and the small group sessions, and students were on their own for most of it. The small groups also happened first, whereas they usually happen at the end of orientation, and OLs didn’t get to host overnight orientation, which is another experience where students can also get to know each other better.

“I definitely think that everyone did everything in their power to make it as authentic as it would have been in person,” Quek said. “It was just through a different medium. And I think it was really successful. I’ve heard a lot of the news from freshmen or just orientation leaders, and it feels good just to know that it went well and feel like we were able to connect with our freshmen on some type of level, knowing the time constraints we were under.”

Natural Sciences and Mathematics advisor Jacob Biedebach was similarly pleased with the outcome of online orientation in relation to the current circumstances.

“What you gain in this scenario is it’s more efficiency for students,” Biedebach said. “You’re not going to need many facilities, and students, they’re not having to pay travel costs to come to the university or stay here. They get to do it in the comfort of their own homes. Maybe family members that might not have been able to participate before, now they can. It’s good for first generation parents who may not have been able to attend in-person especially.”

From an advising perspective, he said he believes online orientation was still successful and beneficial to students, helping them build more autonomy and responsibility.

“Even though it was harder to have to explain how to do things, rather than show them mechanically, clicking through it in real time, my students are still doing a good job registering and they’re selecting the right classes,” Biedebach said. “And because there’s so much email communication, I’m potentially more accessible for students than I was before.”

Incoming actuarial science freshman Henry Bui said his online orientation was handled fairly well, aside from one suggestion which he felt would have made orientation more conducive to his expectations.

“The thing that we felt was a bit much was the icebreaker period,” Bui said. “A lot of us wanted more time with our advisors. The icebreakers were two hours long and part of that could have been used for an advisor meeting to ask specific questions. But our advisors were really nice, so they stayed after hours to help us.”

Other than minor hiccups, Bui and Remedios both said that the orientation exceeded their expectations given the circumstances.

“A lot of people were quite nervous in the call about going to new school under this pandemic, but orientation was a really, really good eye opener for people, especially me,” Bui said. “It’s a different way of experiencing a new school. Right? But we all obviously hope to see each other on campus soon.”