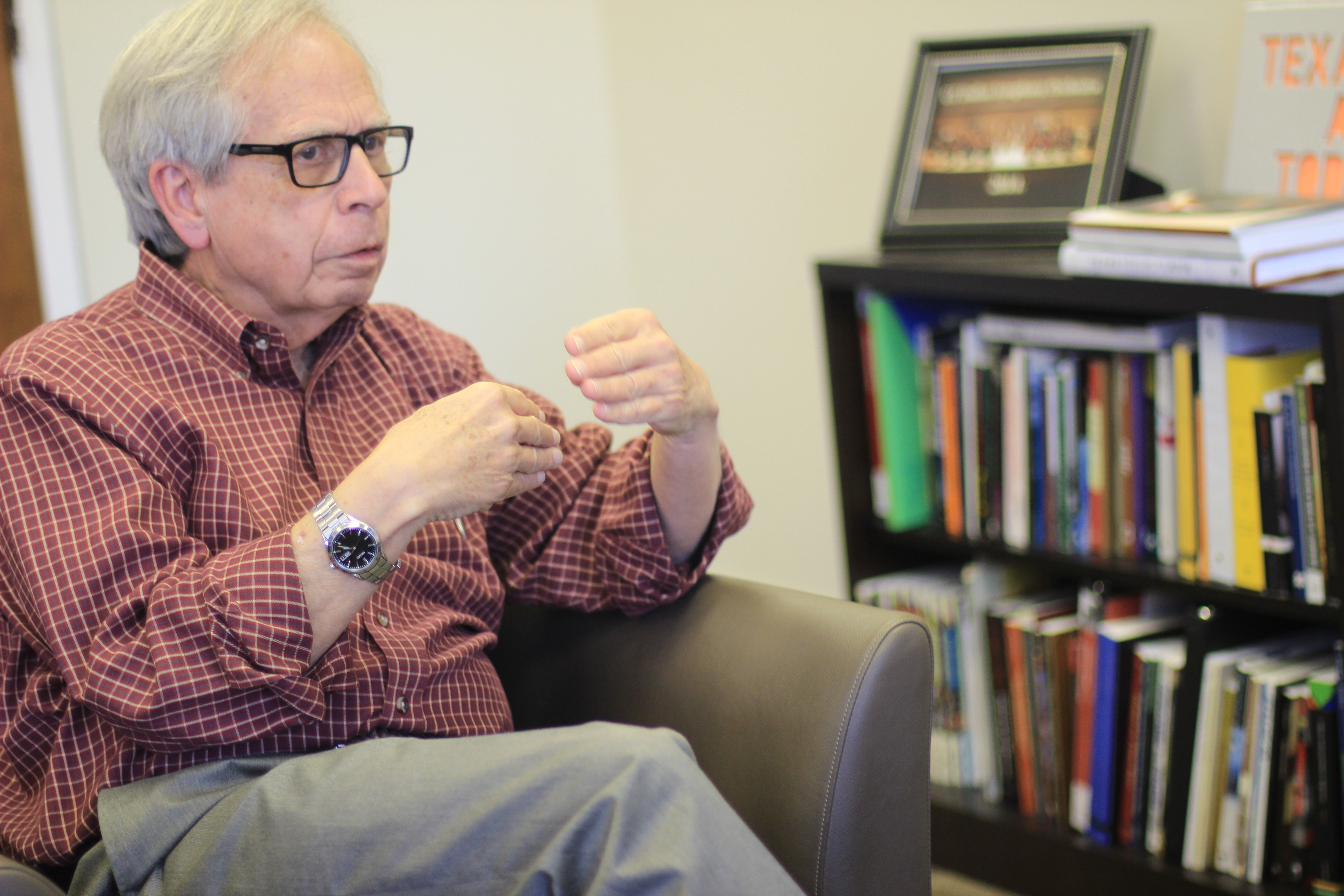 UTD lags behind in languages

Despite the benefits of learning a new language, UTD students do not have the option of majoring or minoring in a foreign language.

Research from Rosetta Stone concluded that people who speak a second language make on average $10,000 more per year compared to people who only speak English.

Dennis Kratz, dean of the College of Arts and Humanities, said it is difficult for the language departments to grow when student demand is as low as it is.

The major reason behind the lack of student demand is academic orientation of UTD undergraduates, Kratz said.

“A large majority of UTD undergraduates are majoring in something with the word science, engineering or management (or) business, and none of those require language study,” he said. “UTD in its advertising and image doesn’t, at this point, emphasize the liberal arts to the extent I wish it did.”

The only degree plans that require language study are Asian Studies, Hispanic Studies, International Political Economy and Global Business. At most, this involves only four semesters of language classes.

“Sometimes, we cannot even make a class because not enough students signed up,” she said. “We could not continue (Advanced Japanese) this semester since only two students signed up. … It’s unfortunate, but there isn’t much we can do.”

Another issue that affected student involvement was the age of the students. Because the language courses are rarely degree requirements in degree plans, many students end up taking them as electives near the end of their undergraduate education.

“Many of our beginning students are juniors or seniors, so there is simply not enough time for them to continue,” Kline said.

Chinese lecturer, Bei Chen, said raising student involvement is not as easy as it seems.

“It’s exactly like a cycle,” she said. “Because we don’t have language majors, students don’t enroll. When they don’t enroll, we can’t hire full-time faculty or offer more classes or make a major for the students. It really makes it hard for us to expand.”

Often, the timing of the classes causes problems with scheduling.

“For students, their degrees and majors come first,” Kline said. “So when they have a required class that conflicts with a language class that is not even a requirement, they just don’t take the class, which is why student enrollment can go down.”

A solution the language professors have come up with is to offer a specialized language course that offer a pragmatic value to the students, Chen said.

“I’m planning to start offering business Chinese,” she said. “This will be a class for students with no prior Chinese experience, and they can learn basic travel and business things, like how to communicate politely, write an appropriate email and so on.”

Cristina Gonzalez, a Spanish lecturer and the UT-PACT coordinator, teaches a similar class in Medical Spanish, which is designed to help premed students who want foreign language experience.

“A student years and years ago said we needed medical Spanish, and she proposed it to the Spanish department, and here we are,” she said. “So if the students bark loud enough, so to speak, they do listen and offer new classes, but I still have students chomping at the bit wanting to take more and more classes.”

Chen said although student interest is growing, it isn’t growing fast enough to create new majors or degree plans for the foreign languages.

“Enrollment goes a little bit higher every year, but here we have to compete with many other classes,” she said.

Kratz agreed with Chen’s assessment. He said there wasn’t enough interest or demand for new language majors as you would need to demonstrate that at least 20-25 students would graduate with that major.

However, the School of Arts and Humanities is working on a proposal to modify a core requirement for undergraduates. The proposal would allow intermediate language study to qualify for the humanities requirement in the curriculum. Kratz said that if the measure passes, it would not only benefit students personally, it would cultivate interest in language study.

“I think knowing another language is an essential component of anybody’s education,” he said. “It makes you more marketable and more appropriate to the global world of the 21st century. … The hope is that students will even take advanced courses after going through the intermediate ones.” 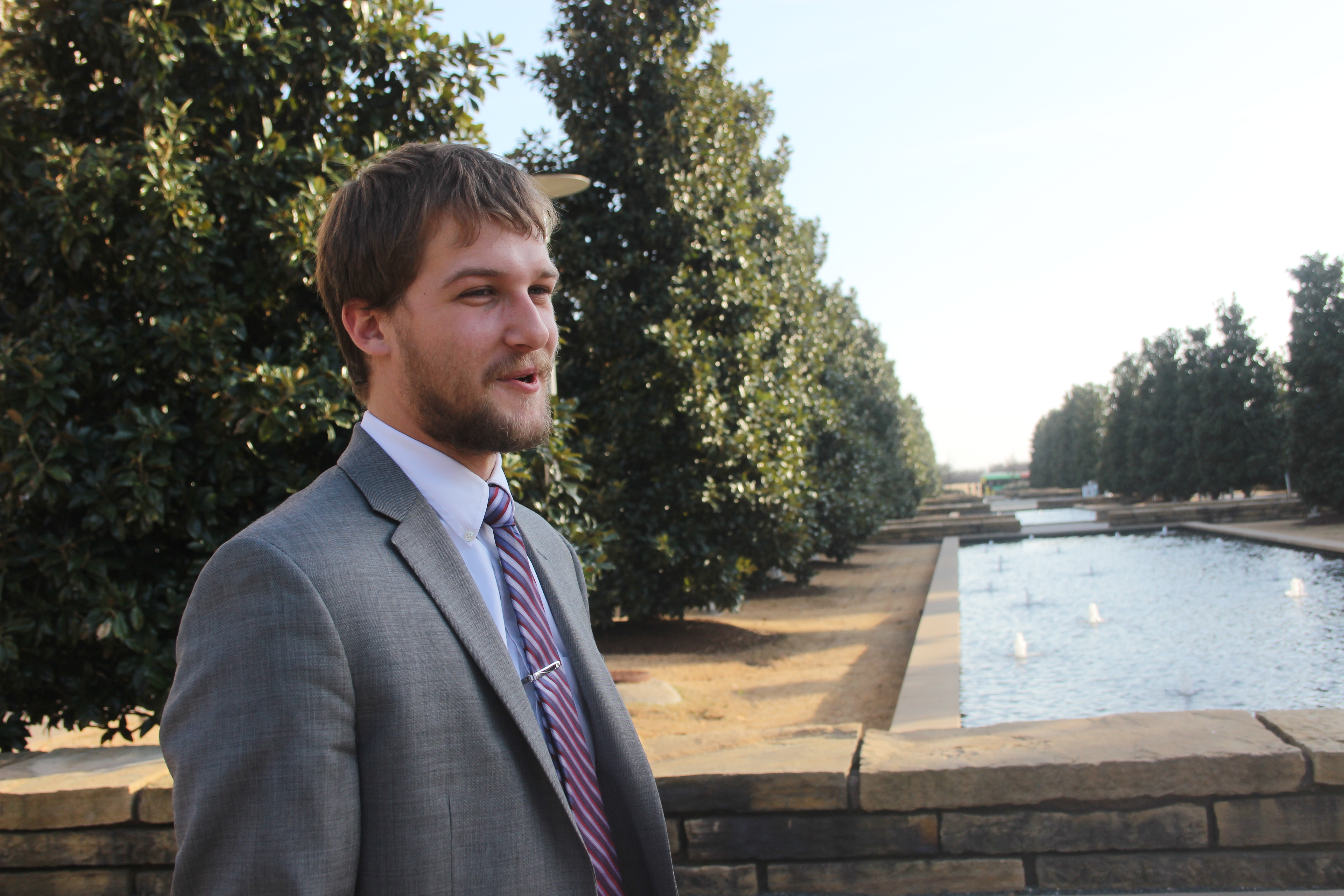